Triggered by the recent threats to ban abortions made by US president Donald Trump, Berlin-based Sleek magazine presented 9 female photographers who glorify the female figure. The artists inspired by pornography, celebrate their sexuality and take back the right of choice over their own bodies. Living and working in western societies, they take different approaches to express unique sensibilities, all the women mentioned in the article have a strong voice, that demands to be heard. 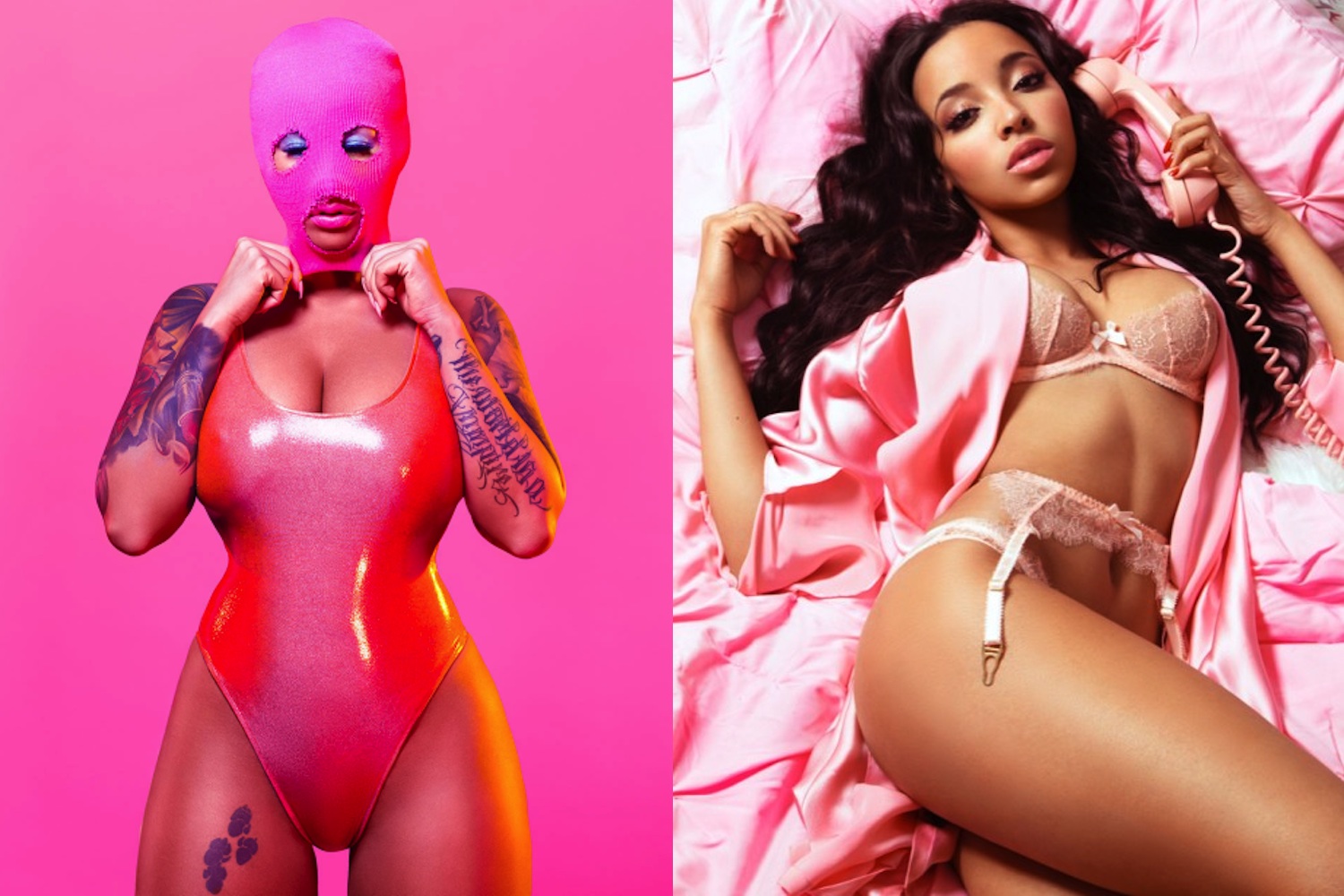 She has worked for major clothing brands like Calvin Klein, Balenciaga and Celine. Weir’s images focus on sensitive areas of the female anatomy. Notably known for her wet and greasy close-ups with a strong pornographic feel Cousins is an advocate of the #FreeTheNipple movement. Through her work she opens up a dialogue as to what actually makes an image pornographic. Hawkins imagery has a “Red Light District” feeling with the models placed under neon lights and layed next to scrunched up underwear. As her alter-ego, named Joyce, self-portraiture photographer Calypso, visits love hotels and stylised bedrooms and uses them as a background for her pictures. Pamela Anderson revisits her Baywatch days. This time though she is in a pastel colour-palette, rolling on top of dollar bills as re-imaging by Byström. There is a strong feeling of intimacy in the work of the Canadian photographer since Muller mostly takes pictures of people, she is close with.