Cara Delevigne graces the cover of the August issue of British GQ in a futuristic style photoshoot as she is the main heroine in Luc Besson’s new, sci-fi, feature film Valerian and the City of a Thousand Planets. 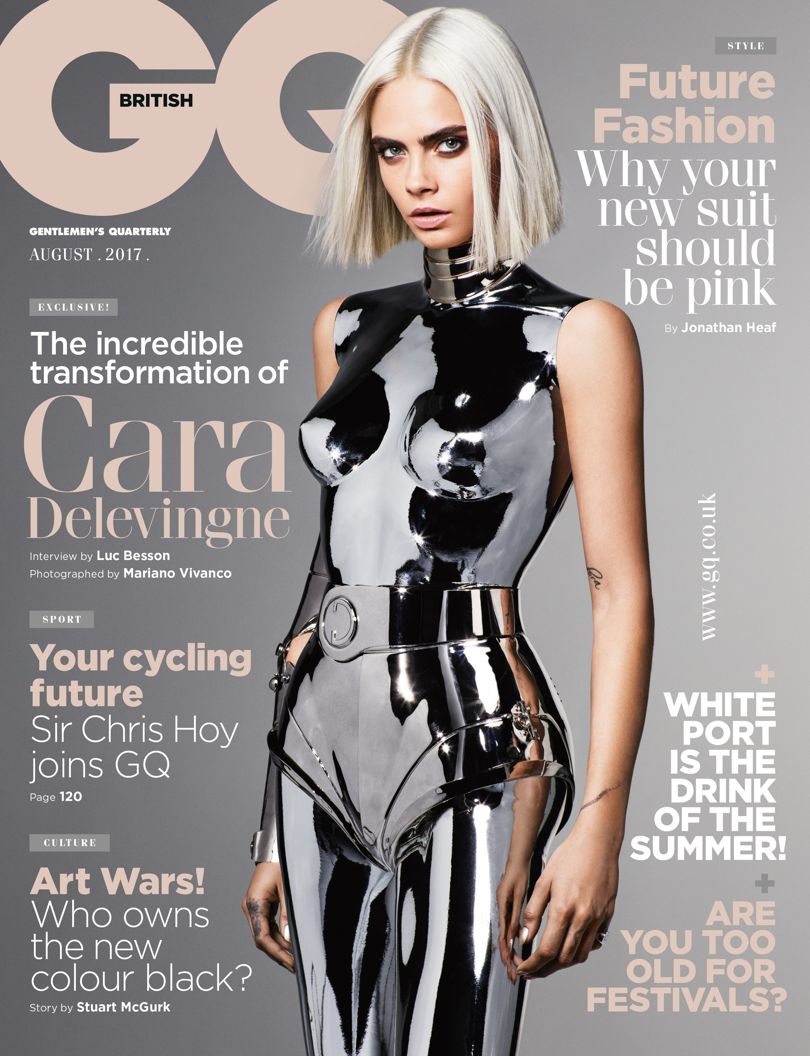 Accompanying the editorial, is an interview of Delevingne taken by the director of the upcoming film which premieres on 20/07. A key point in the feature was when she talked about stress in show-business and the importance of expressing it:

“I am a very outwardly free person, even though sometimes I don’t feel that way inside… Inside, I have so many fears. I work in an industry where I care what other people think and I’m nervous all the time. If I don’t admit that it’s going on, it comes out in my skin.” 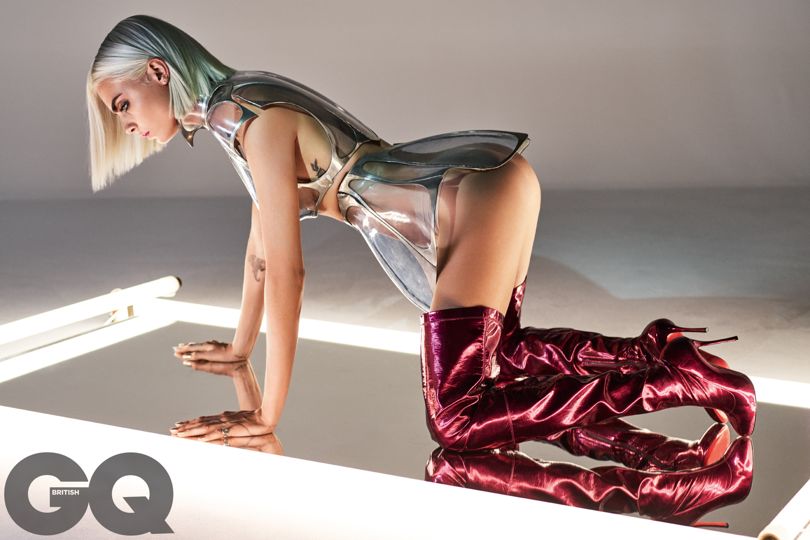 As well as a fun video-interview, where Delevingne could use a Van de Graaf generator, to give an electric shock to the interviewer if she didn’t like a question. In this video we learn the name she has given her vagina and what would be the first thing she’d do if she woke up as a man.