In recent years, fashion seems to want and take a stance on social changes by breaking molds and promoting new standards of beauty. Gender fluidity, plus size figures, ageism, even genetic disorders are all addressed by designers and fashion publications alike, when they hire and help establish models like Andreja Pejic, Brunette Moffy, Carmen Dell’Orefice and Melanie Gaydos.

The latest fascination is Somali-American Halima Aden, an observant Muslim who has walked down the runways of major fashion houses and was the first model to grace the covers of Allure Magazine, Vogue Arabia, and CR Fashion Book while wearing a hijab. Taking a step towards familiarising the world with Muslim culture the 19-year-old model has stated “I’m able to reach people who may never have met a Muslim person before, but they hear my story, and they get to know something about Somali-Americans.”  Although the importance of that step is undeniable, looking outside of the glamorous and influential world of fashion, respect and equal opportunities are not yet reached.

Last week, the US government rejected one-week visa applications of six teenage Afghan girls who wanted to travel to Washington D.C. in order to attend the international robotics competition FIRST Global Challenge. After months of hard work, under adverse circumstances the girls were excited with the prospect of having this once in a lifetime opportunity to compete against and fraternise with other robot enthusiasts. In fact, so excited that they risked traveling twice across country to the American Embassy for the visa interviews but still they didn’t receive permission to travel to the US. 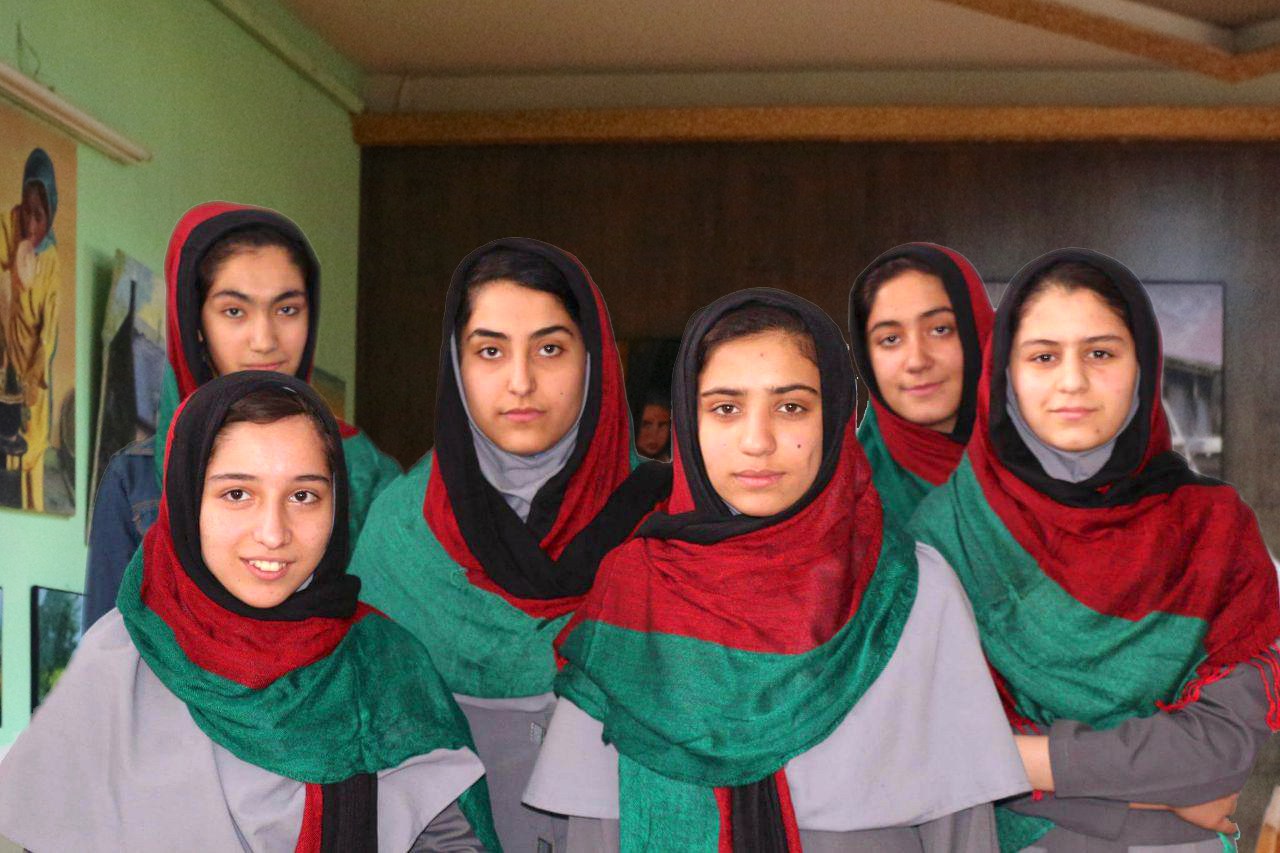 Thankfully the ball-sorting robot that the team from Afghanistan is still working on, is going to be transported and compete against the other entries. The girls though, will be watching via skype.

When visiting, their competition page their statement ends with this phrase: “We want to make a difference and most breakthroughs in science, technology, and other industries normally start with the dream of a child to do something great. We want to be that child and pursue our dreams to make a difference in people’s lives.”

Making sure they get the chance to make their dreams come true, should be our reality.