25 Yugoslavian monuments that are utterly out of this world 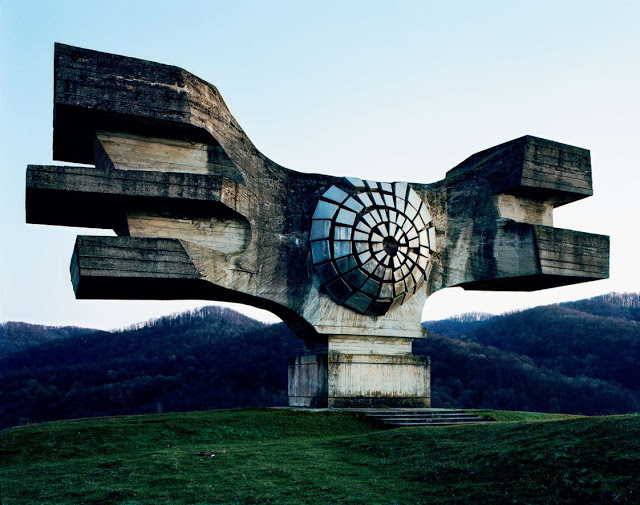 Former Yugoslavian president Josip Broz Tito comissioned these statues in the 1960s and 70s to commemorate the sites where WWII battles took place as well as the concentration camps. One can find these unique memorials in Tjentište, Kozara and Kadinjača, Jasenovac and Niš. Artists Dušan Džamonja, Vojin Bakić, Miodrag Živković, Jordan and Iskra Grabul, were some of the people who designed the pieces along with architects Bogdan Bogdanović, Gradimir Medaković to name a few.
The statues have a rather powerful visual impact that seems out of this world, somewhat from the future. President Tito, asked the artists and architects to create monuments which would emanate the confidence and strength of the Socialist Republic. Millions of tourists, as well as patriots, visited the statue sites in the 1980s, something that did not go on after the violent dissolution of the Yugoslavian Republic. The effigies and sites have been completely abandoned and desolate ever since.

Kempenaers took photos of said ex-Yugoslavia region statues which are now listed as Croatian, Serbian, Slovenian, Bosnian, Herzegovinan, etc. national memorials. If we look at these monuments as plain sculptures we reach a striking conclusion. These once integral symbols of the Yugoslavian institutions, reflecting freedom and social growth have become a sort of novelty for the people. The neglected sites became known to the public mostly by-way-of this documentary-like series of photos, rather than through the history of these pieces themselves. 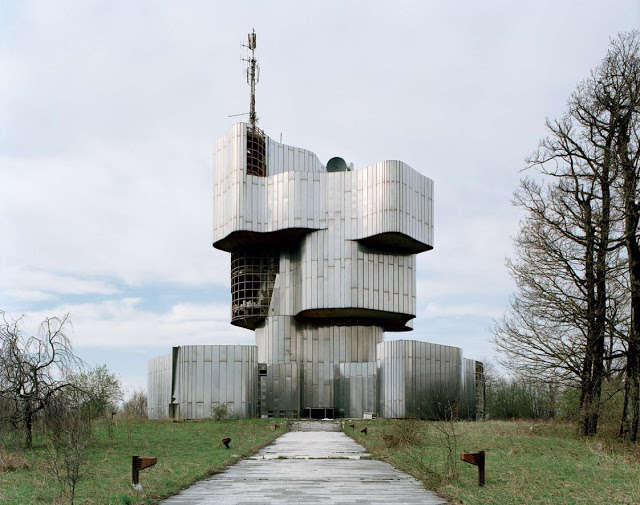 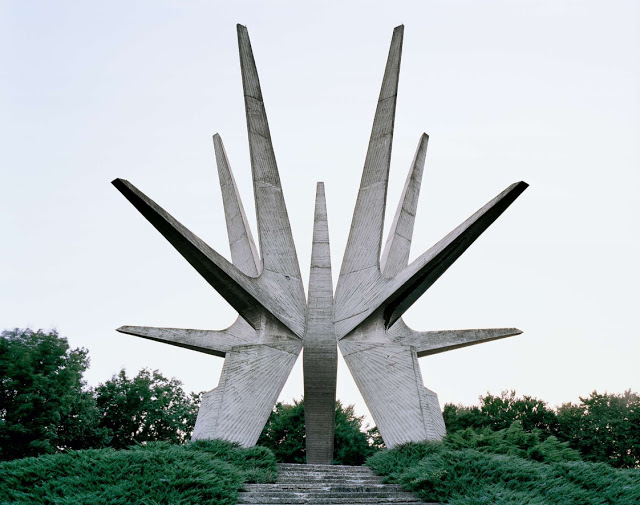 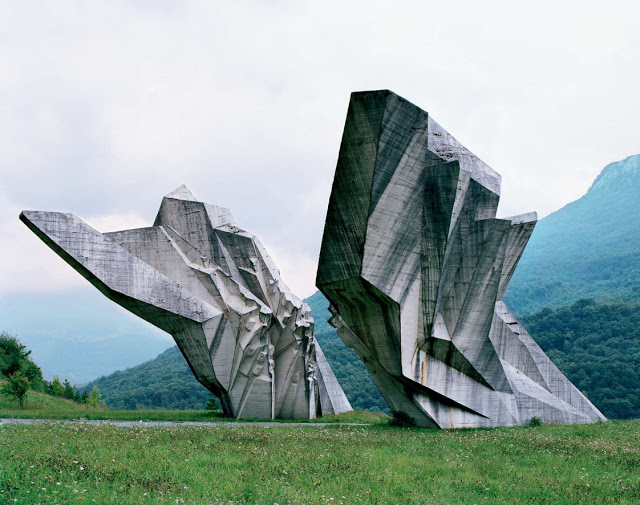 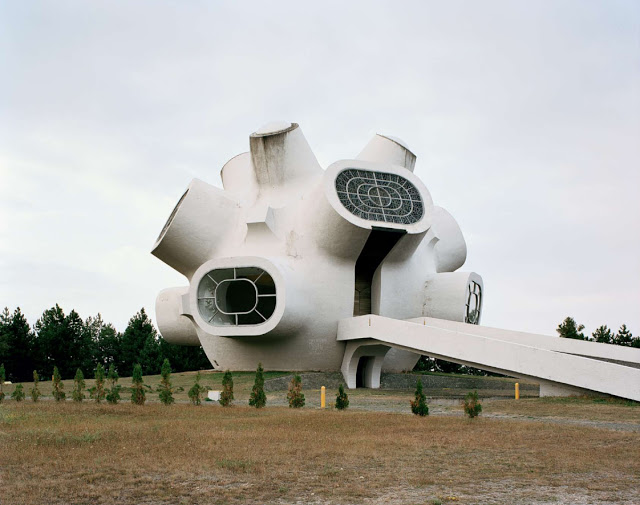 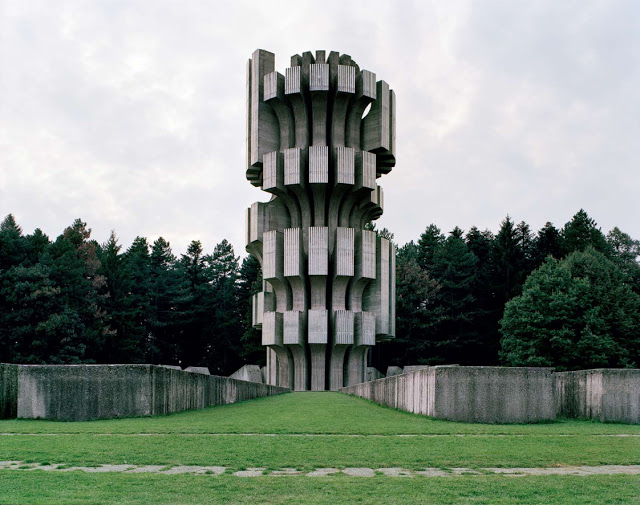 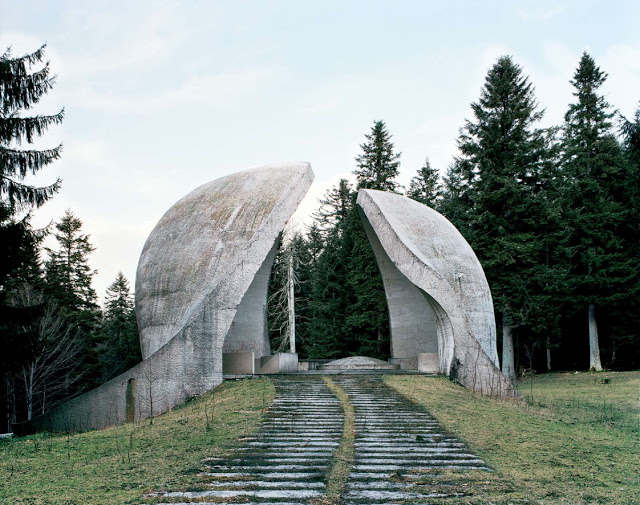 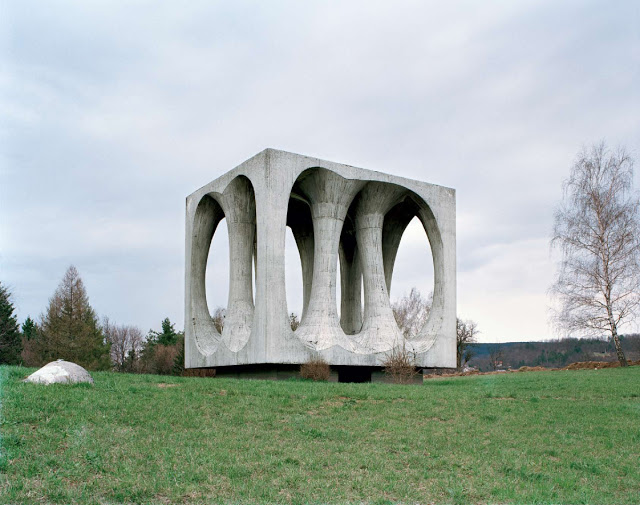 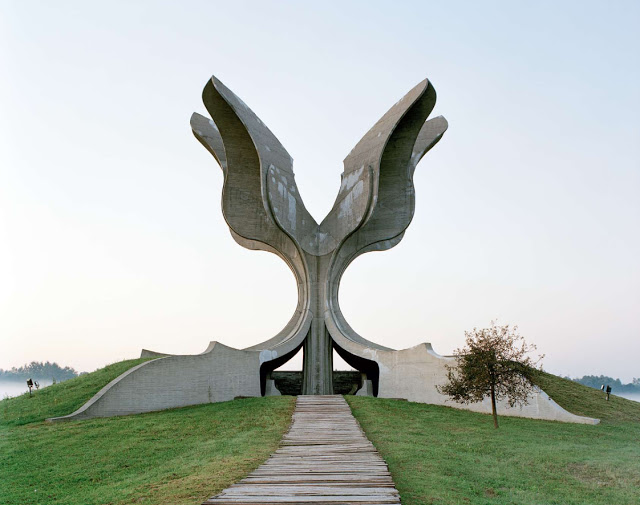 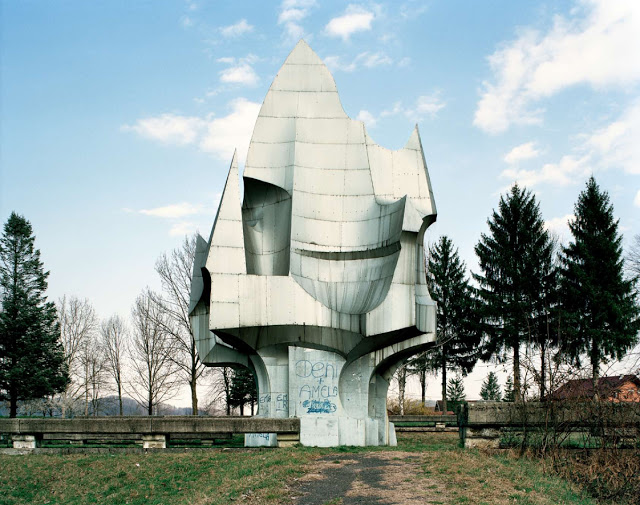 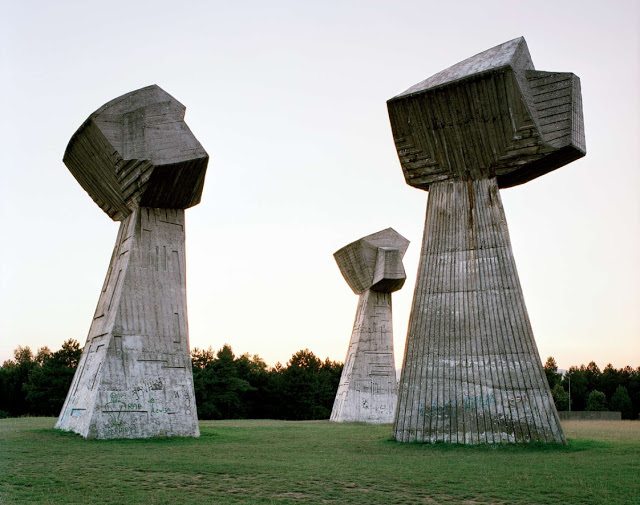 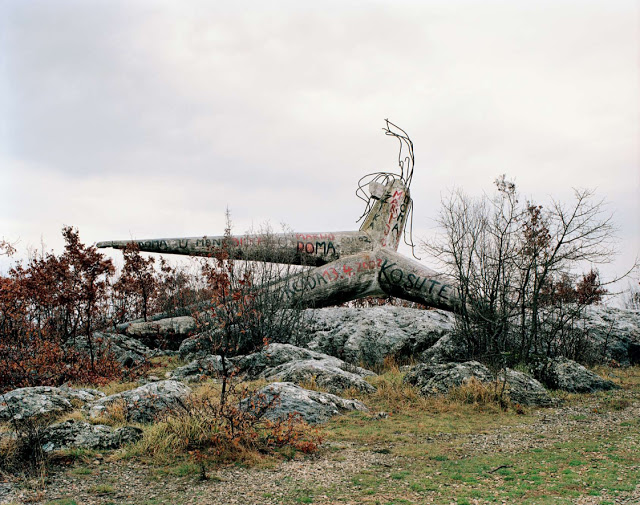 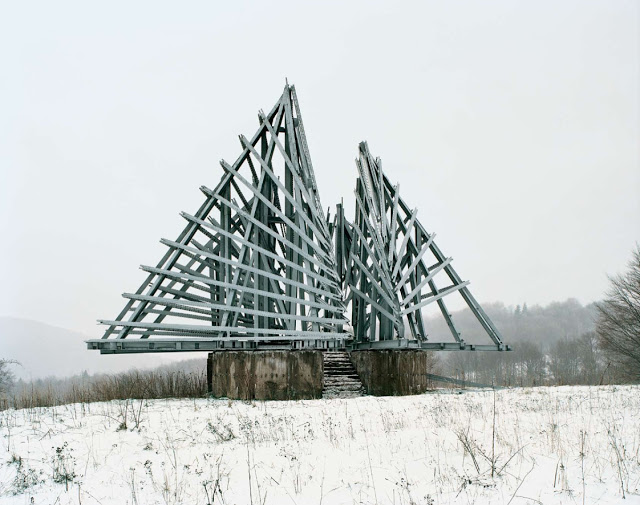 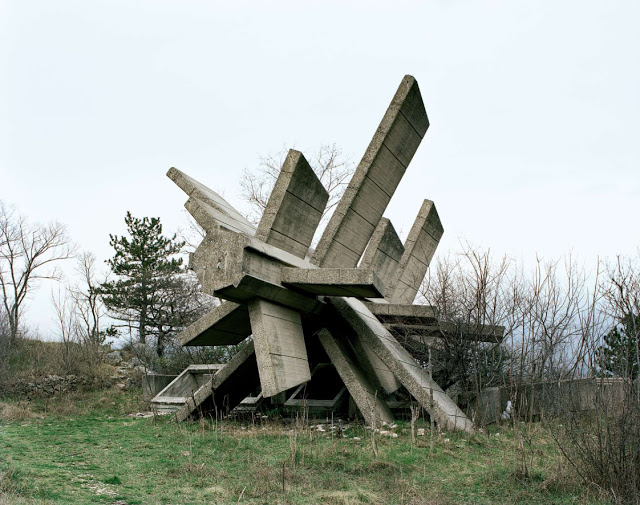 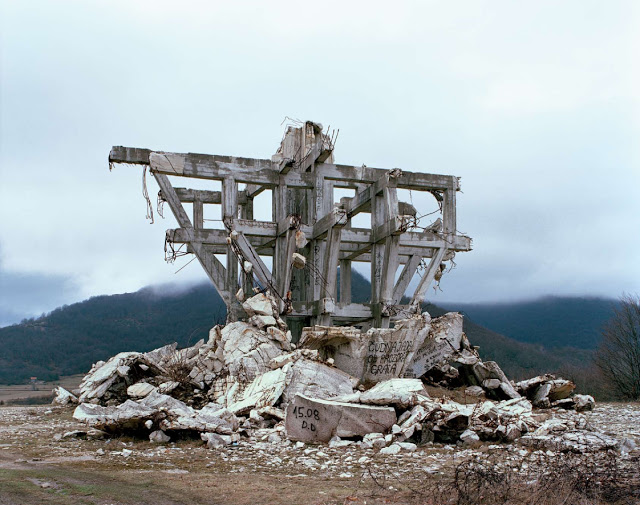 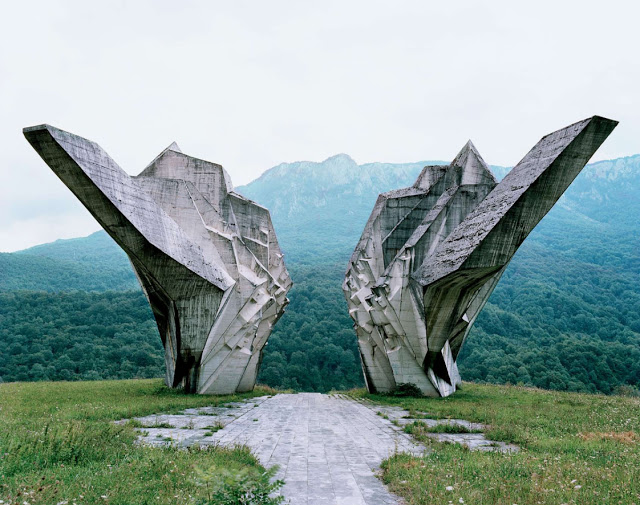 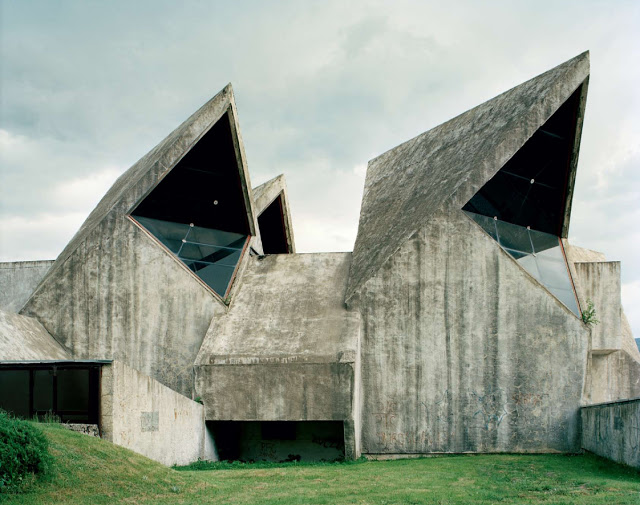 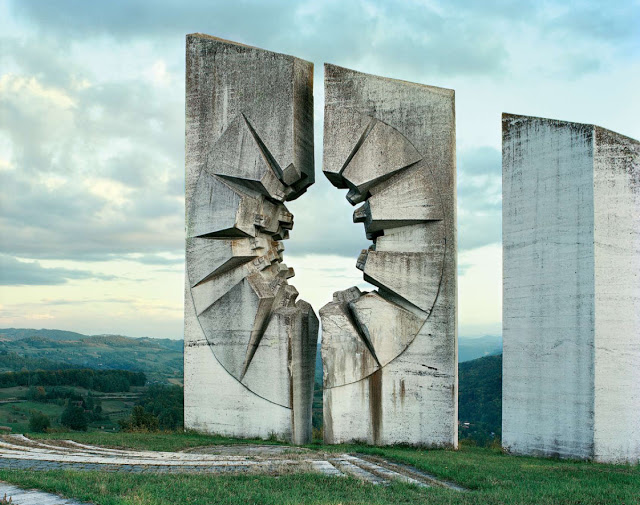 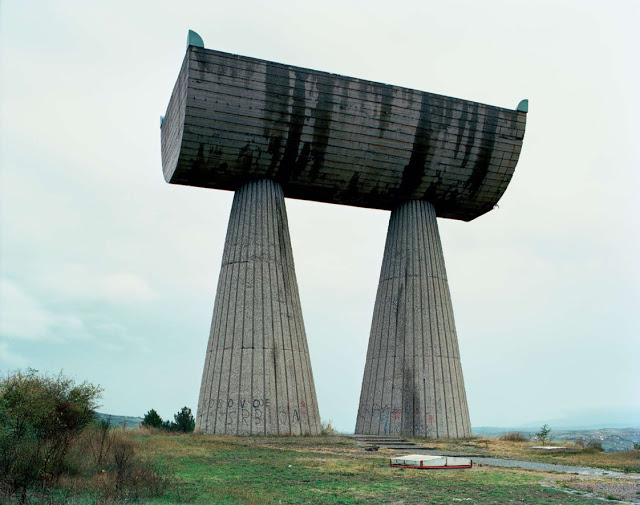 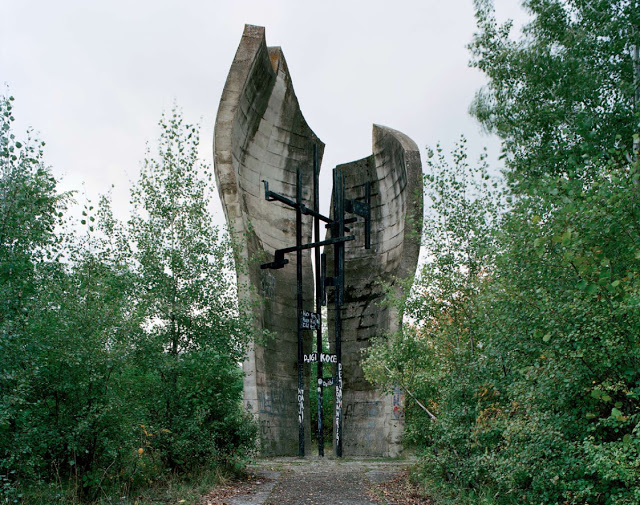 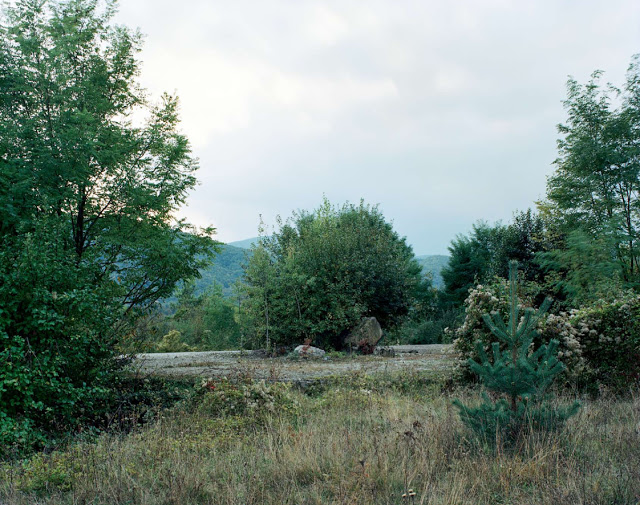 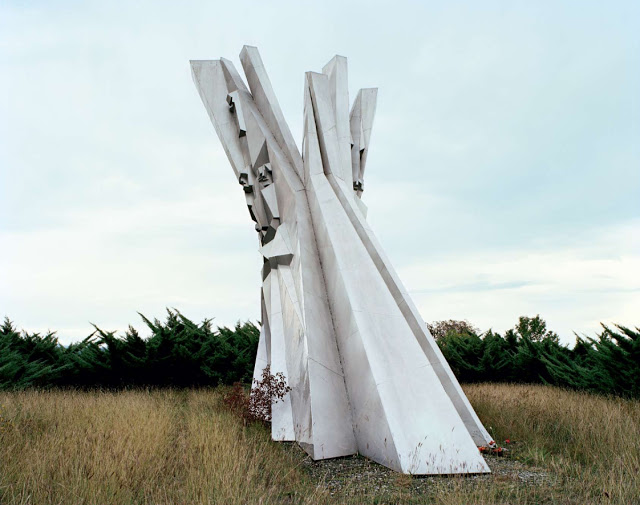 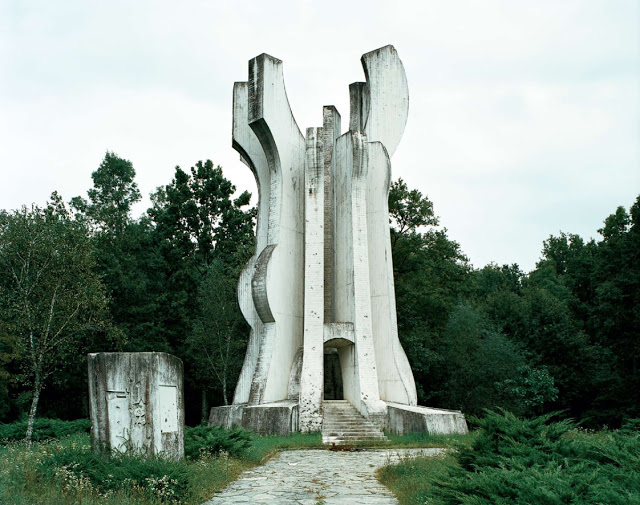 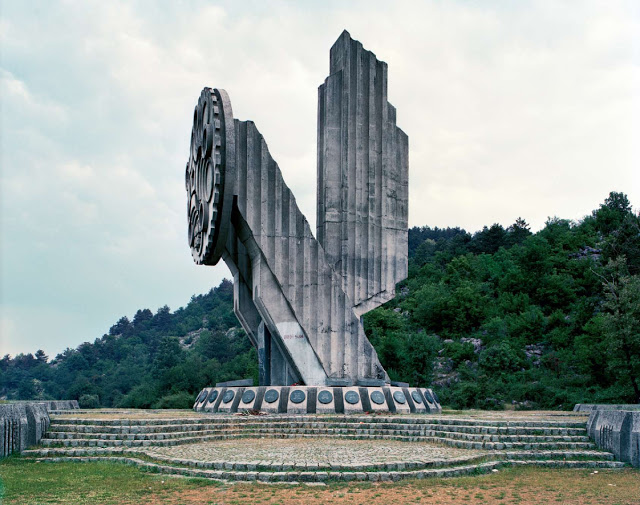 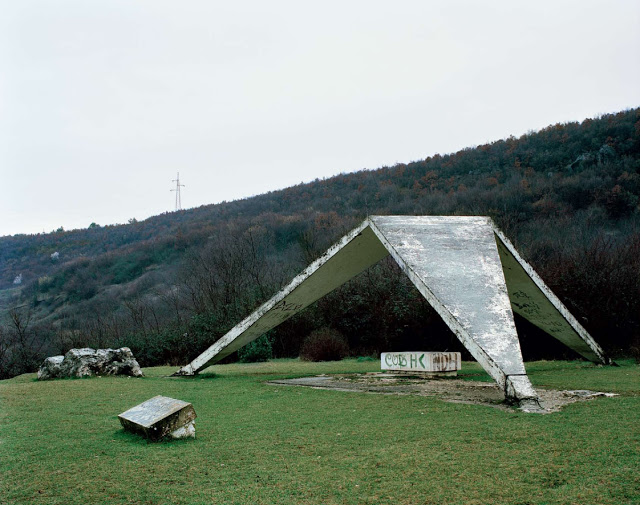 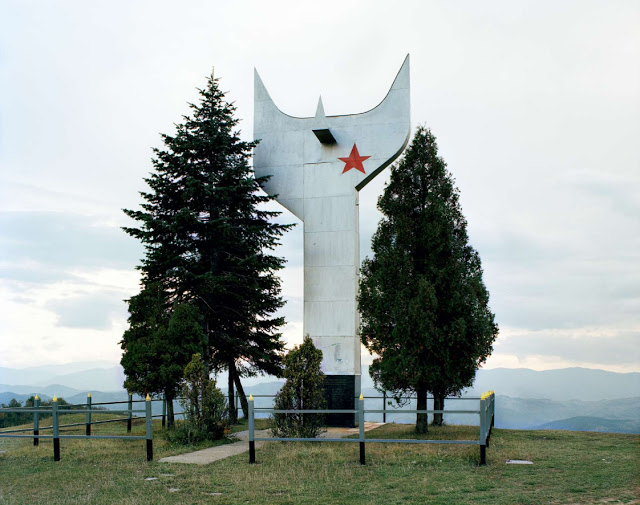