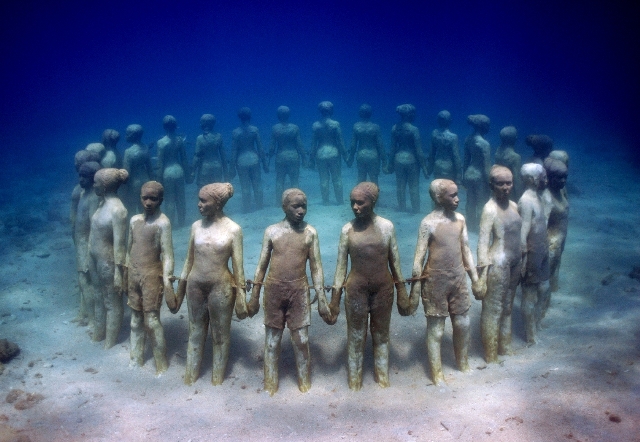 Jason Decaires Taylor is a British sculptor that has created something unique and worth seeing. He combined the two things that he loved the most: sculpture and underwater environment. He was born in 1974 and took a BA Honors in sculpture and ceramics in the London Institute of Arts. He  also became a certified diver and this was his occupation for almost 17 years. That was till 2006 when he created the first underwater sculpture park in the world, in Granada. The amazing park was listed as one of the 25 miracles of the world according to the National Geographic magazine. One of the most impressive facts, is that after a short period of time, his creations turn into vivid coral reefs. At the moment, Taylor lives in Cancun as a director and manager of MUSA that is an underwater art museum. 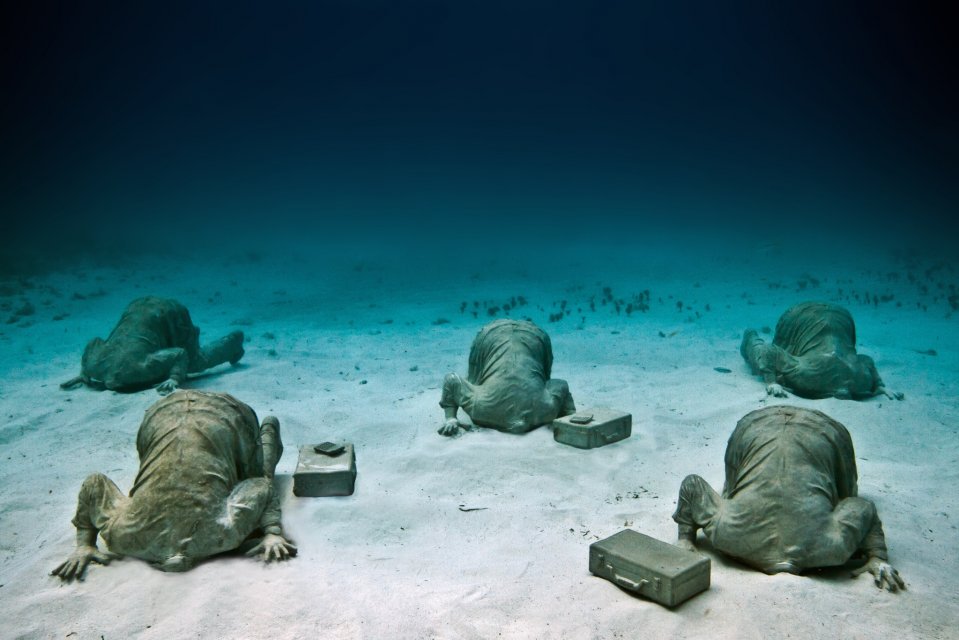 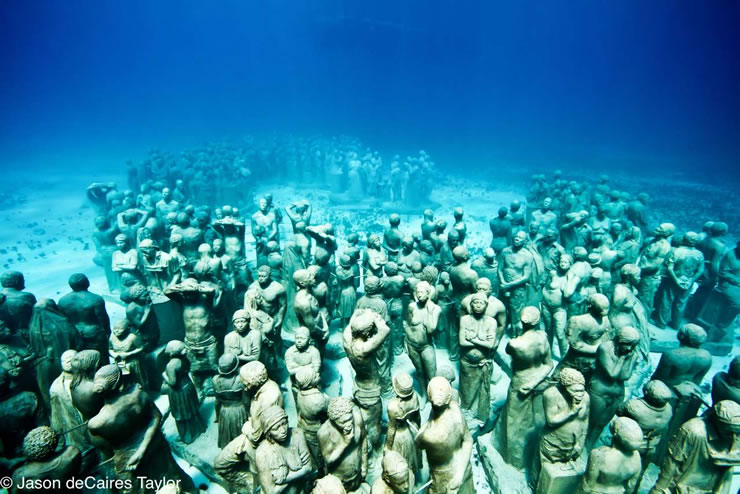 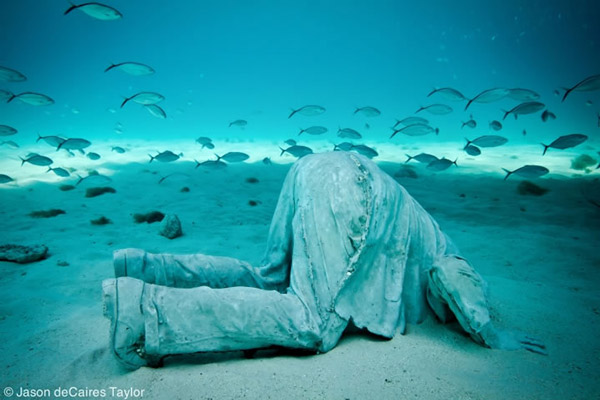 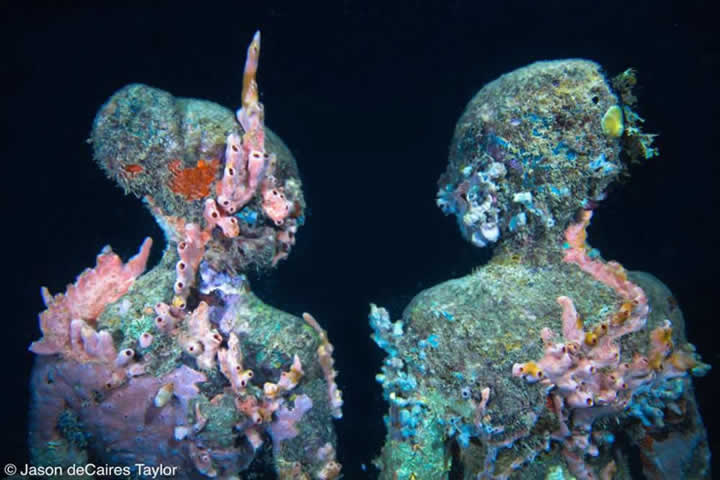 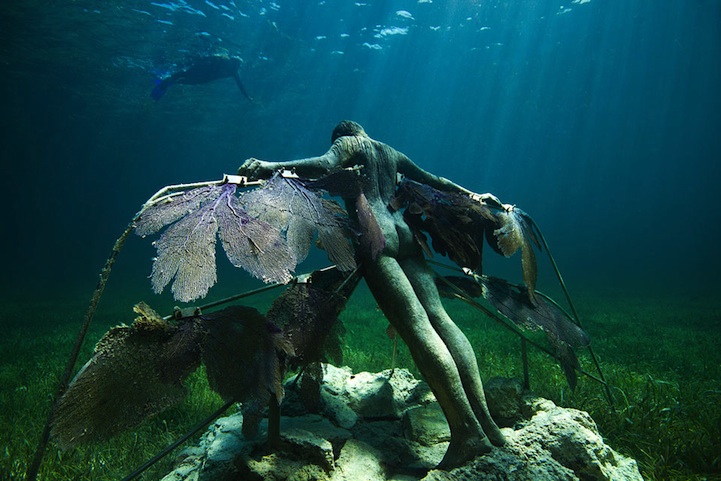 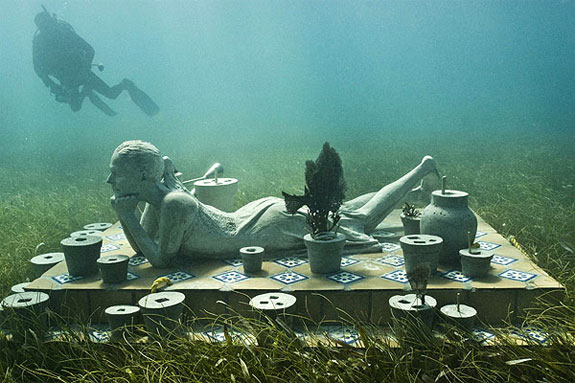