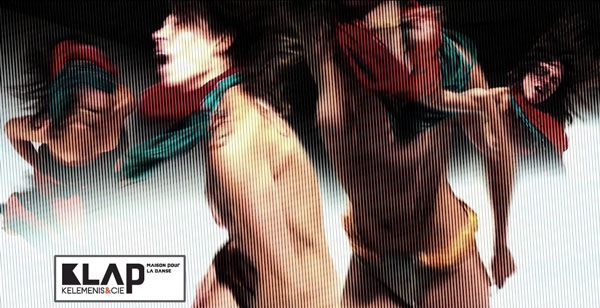 Andonis Foniadakis was born in Crete, Greece and began his dance training at the local dance school of his city. He studied at the State Dance School in Athens, Greece where he won his the Maria Kallas prestigious scholarship which led him to continue with this studies at Rudra Bejart Lausanne in Switzerland (1992-1994). In 2003 he creates his own dance company called Apotosoma in Lyon, France. The aim of his company is the creative research, production, and diffusion of contemporary dance performances that brings together artists from various fields.

Read and older interview with Andonis Foniadikis at ozonweb here.