“No area of modern intellectual life has been more resistant to recognizing and authorizing people of color than the world of ‘serious’ visual arts. It is easier for a rich white man to enter the kingdom of heaven than for a Black abstract and/or conceptual artist to get a one-man show in Lower Manhattan, or a feature in the pages of Artforum, Art in America or the Village Voice. Becoming a respected celebrity in the art world, was, until the advent of Jean Michel Basquiat, something of a fucking joke.” wrote Greg Tate in 1992.

Even nowadays, however, 26 years after his death, Basquiat remains one of the most popular and recognizable artists, not so much thanks to his work, but more due to his life, his death -he is one of the “27 Club”-, his relationship with Andy Warhol or Madonna. Art Gallery of Ontario’s retrospective exhibition will attempt, not to restore the American -of Haitian and Puerto Rican decent- artist’s reputation, but to present the most complete ensemble possible of his work, through the 140 chosen artworks. Racism, social justice and the rest of Basquiat’s themes, are still timely, while his approach is one of a kind, thanks to the childish figures.

There is an immediate message in every Basquiat work, despite the impulsive and allegoric composition -this is maybe what transmits it though. By staging each work on its social background, his paintings are the ground where urban beauty and decay can be presented, but where social injustice lurks behind. 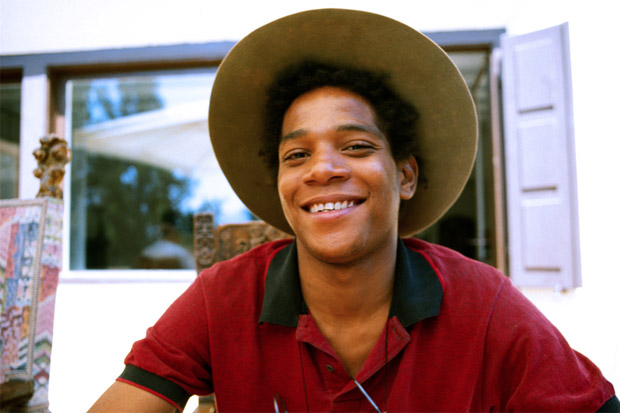 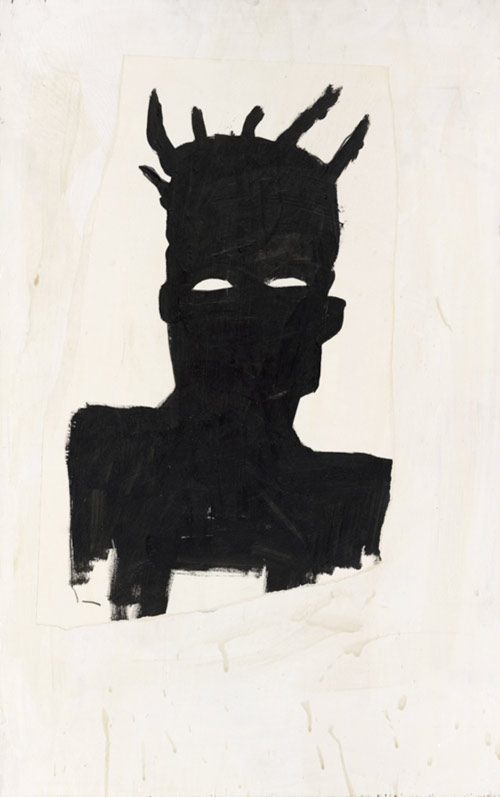