“Dior and the legendary images”

Dior Museum in Granville continues to explore the great world of Dior, by organising an new exhibition from 3rd of May until 21st of September. The exhibition is entitled “Dior and the legendary images”and it is focusing on how photography contributed to Christian Dior’s worldwide success. The photographs are coming from a list of great fashion photographers such as : Richard Avedon, Erwin Blumenfeld, Clifford Coffin, Irving Penn, Lillian Bassman and Patrick Demarchelier. These photographers have captured the mastery of Christian Dior, creating spellbinding images which have played a major part in defining the look of the house throughout the years.

“In the 40s and 50s, the house of Christian Dior was the most famous in the world, and there was a phenomenon that every photographer wanted to work on the creation of Dior,” says Florence Müller (curator). Visitors have the chance to discover the three parts of the exhibition: the photographer’s eye, the resulting portraits of Dior style, and the construction of the Dior image. 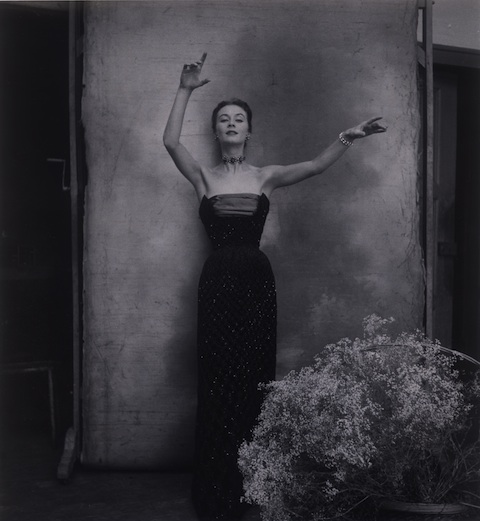