For 25 years now, the Andam awards are organised by theFrench Ministry, aiming to support young and talented designers. Τhis is one of the most recognised fashion events internationally, promoting Paris as “the capital of fashion”.

Designers such as Giles Deacon, Richard Nicoll, and Gareth Pugh, have previously been awarded not only through the competition but have also gain international respect and acknowledgement for their work. The seven finalists for the 2014 Andam Awards, have  already been announced but they (as well as we) have to wait until the final event on the 3rd of July to find out the winner. The finalists are: Etudes Studio, Rad Hourani, Jean-Paul Lespagnard, Fausto Puglisi, Steven Tai, Iris van Herpen and Yiqing Yin.

The seven fashion designers will compete for the first and second prizes of €250,000 and  €75,000, respectively, as well as a two-season mentorship from François-Henri Pinault, an exclusive collaboration with the online boutique Thecorner.com, €10,000 worth of Swarovski crystals to use in future collections, and the opportunity to have their collection sold in Canada’s leading department store, Hudson’s Bay Company. 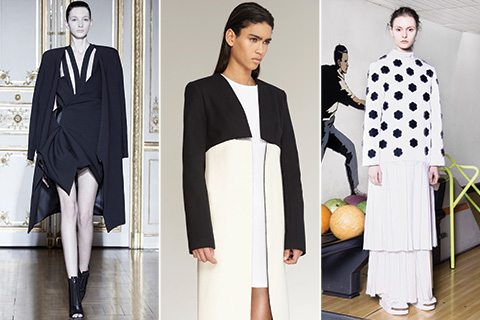 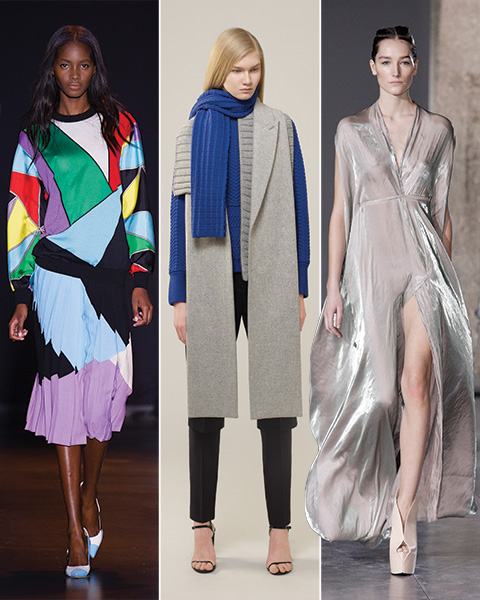 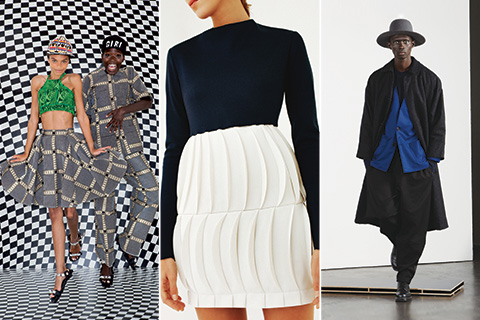 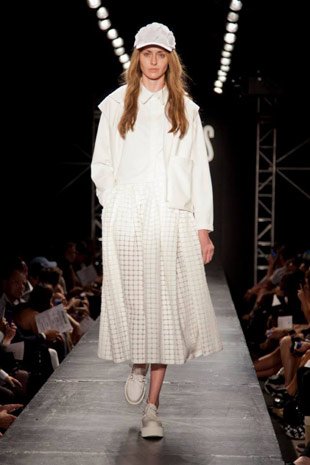