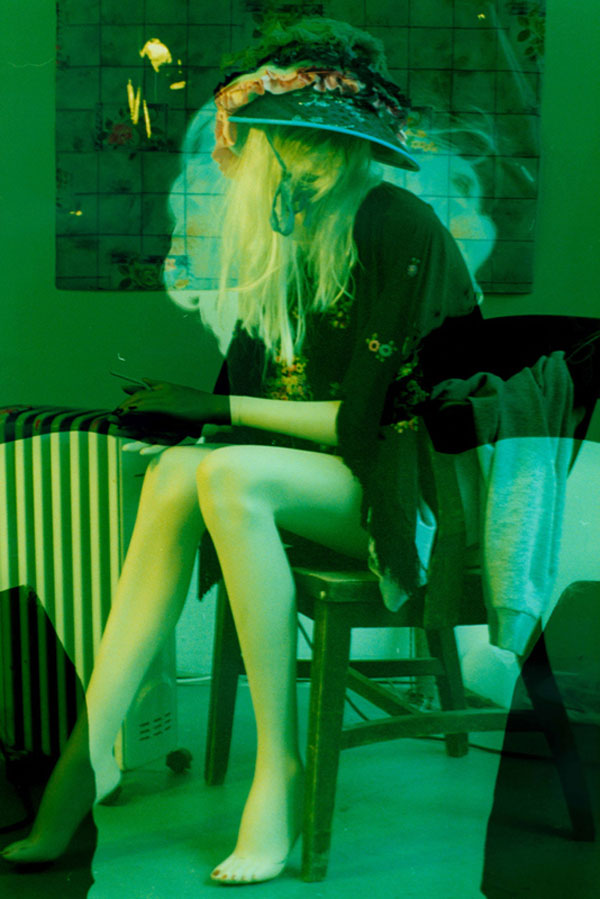 K8 Hardy is a New York based artist and found member of LTTR, an annual independent gender queer feminist art journal. She has collaborated with bands like Le Tigre, Fischerspooner, and Men, she’s the creator of the cult zine FashionFashion and works occasionally as a fashion stylist. K8 Hardy uses fashion as a medium through which she twists and perverts our notions of power, gender and class. Her photographs, videos and performances address political themes while poking at gender presentation.

She has exhibited in various museums and galleries like Tate Modern and Reena Spaulings Fine Art (New York) and she’s currently bringing fashion at the Whitney Museum of American Art’s 76th Biennial. On May 20, K8 Hardy will stage a runway show, a performance which demonstrates her continuing interest in subverting and complicating fashion and the expectations that it creates. 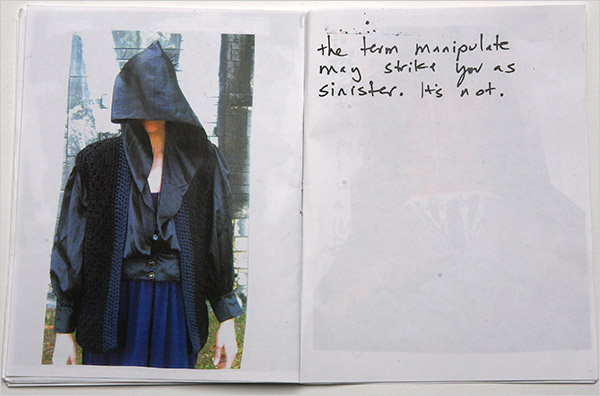 ‘Juxtaposing a variety of aesthetics from different spheres of fashion, her photographs and sculptures employ layering to confuse and undermine assumptions about race, class, economics, and gender; the photographs often incorporate multiple images superimposed onto one another or photograms added during the development process’