Zurich residents advertise the street Langstrasse as the one of the most multicultural in the city and the truth is that’s it might just be the case. It’s known that where there is a multitude of cultures there are always interesting finds to be discovered, such as outrageously kitsch stores that conveniently forget to give themselves a name. 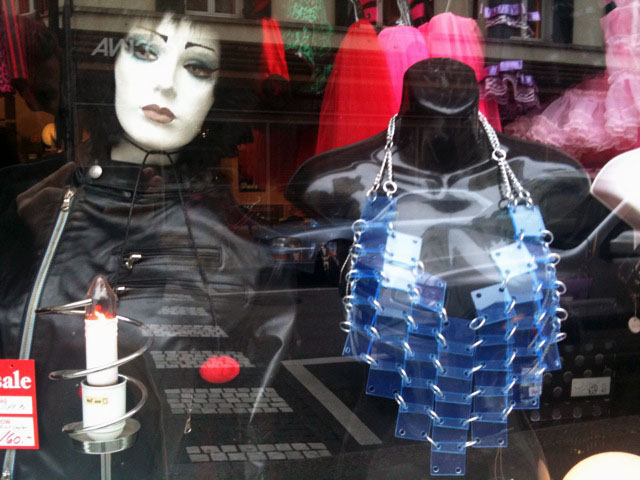 Sex shops, Sex Lounges, Sex in abundance but also bars that offer some authentic entertainment in the evenings (with mainly tropical flavors). 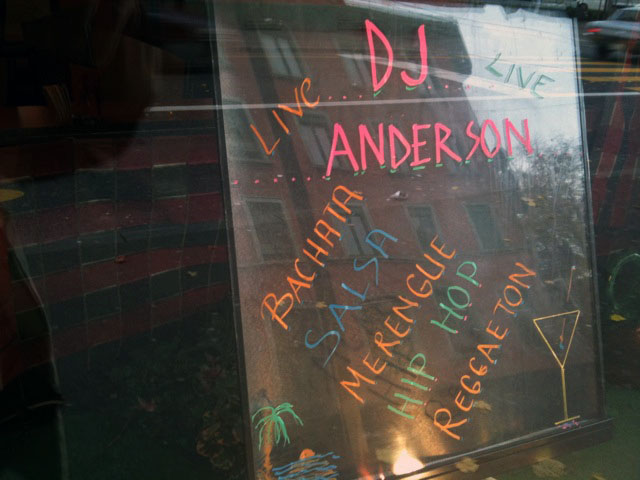 A bit further down the street one of the most creative bookstores in town, a true jewel. The infamous Nieves a store that specializes in fanzines and books by new artists. (nieves.ch) 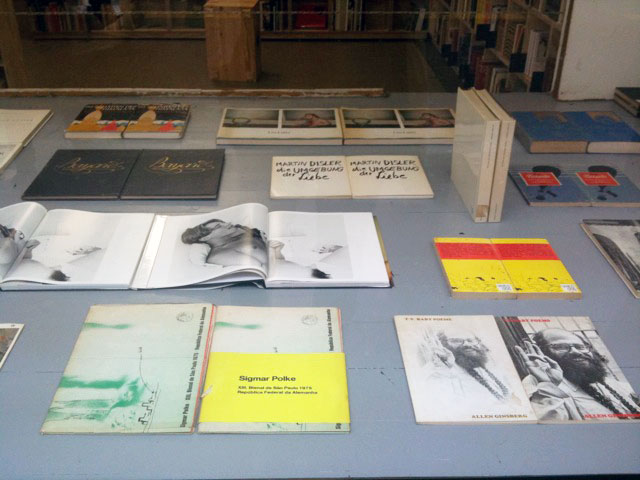 Down a narrow alleyway off Langstrasse you’ll find many independent new designer atelier and boutiques such as Network (networkskateshop.ch), one of the most up-to-date skate-shops in Switzerland. 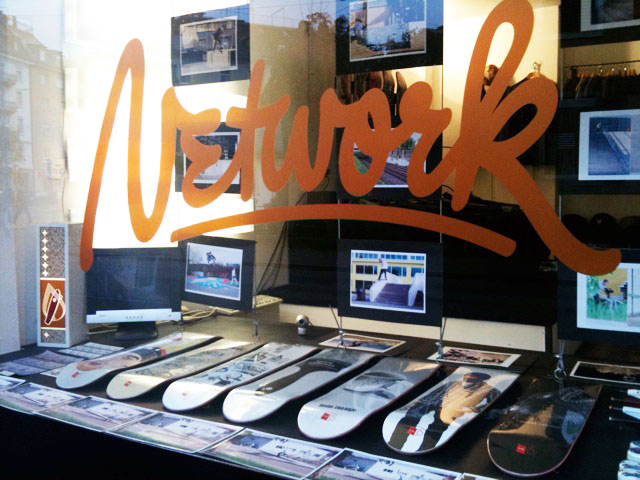 You will also find every form of new business and design studio, for example Include7: an office that specializes on iphone’s, the web and mac software development. 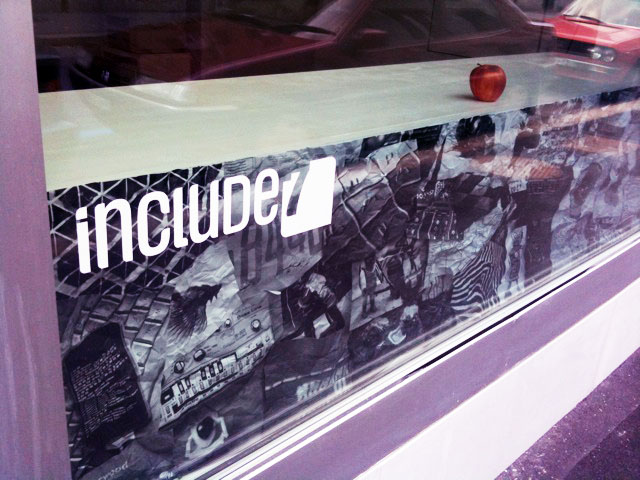 It’s a fact that even though it is a multicultural area Langstrasse shares many resemblances with communal neighborhoods, such as Christmas coming early with small bunches of elf-tree for purchase. 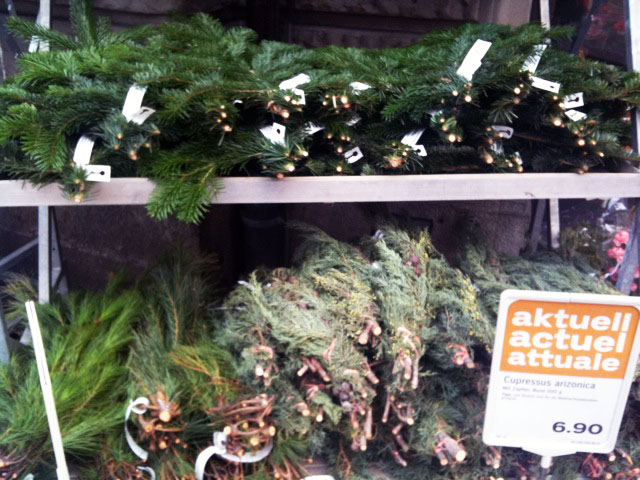 People recycle, irrelevantly that this person hasn’t managed to put the recycle bag in the bin but left further down the street in front of a parked car. 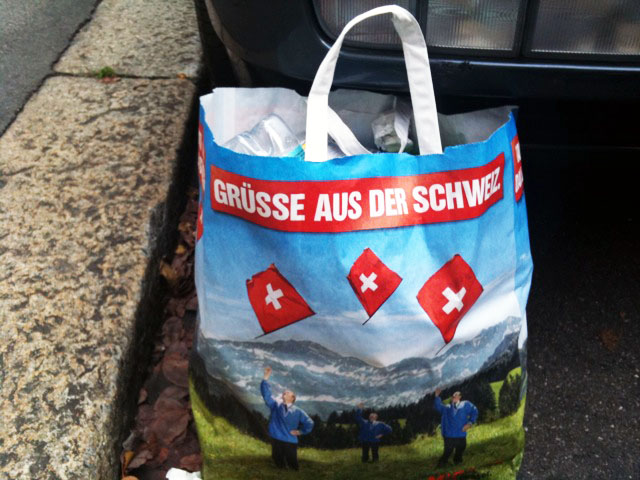 And finally, this multicultural areas also has its disagreements. As the campaign for the far-right party states on the ban of mosques in a generally quiet country that provoked not only an outcry from the Swiss but resulted in a corresponding response – a campaign – a poster on the street of some blond Swiss boy in traditional Swiss dress instead of a burka. 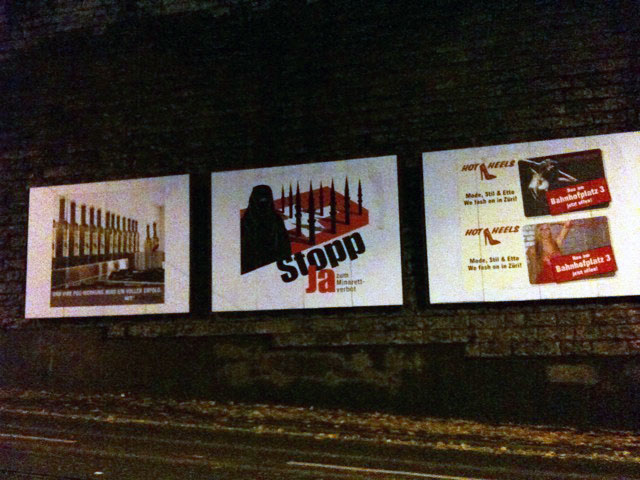