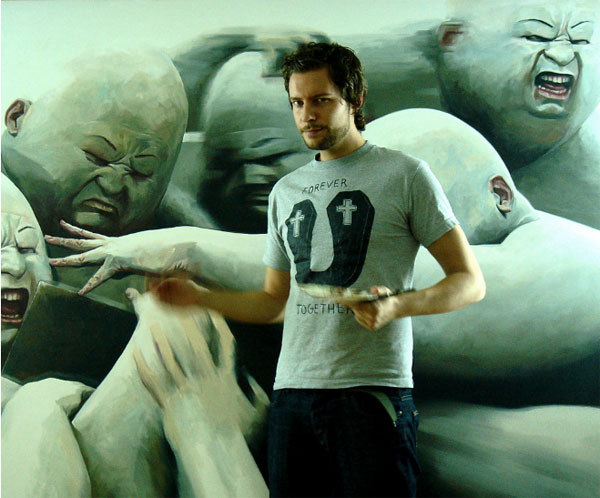 Michael Kutsche is a nominated conceptual artist, illustrator and 3d Artist. From art directing
and animating commercials and music videos to character design for feature film projects his
work has proved to be exceptional. He designed the characters for Tim Burton’s film ‘Alice in
Wonderland’. and he is working on ‘John Carter of Mars’ (Andrew Stanton).