Unforgettable – Ace of Base 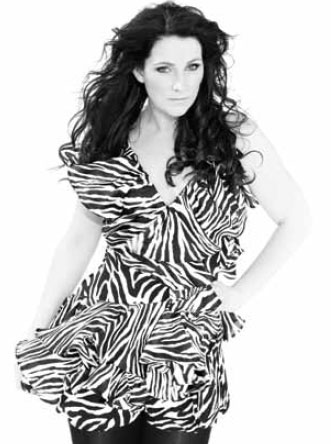 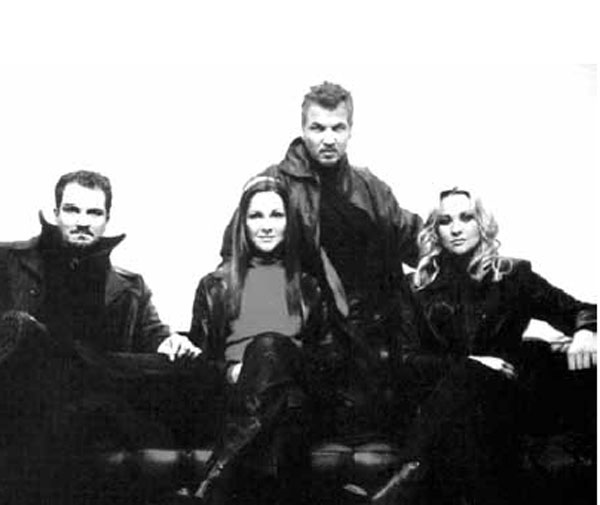 In the beginning there was ABBA. A few years later Swedish music scene reveals another exportable
product, Roxette, while at the beginning of the 90s Ace Of Base make a grand appearance.
The story of Ace Of Base is, like other related band members, a family affair coming to surface
thanks to one song: ‘All that she wants’. What followed was definitely not in the group’s best intentions.

Protagonists of the story, the three Berggren siblings; Jonas, Malin and Jenny, together
with their friend Ulf Ekberg. Ever since the release of their first single, the four-piece band became
frustrated with their birthplace and decided to move to Denmark. Although the ‘Wheel of Fortune’
didn’t bring them the fortune they had wished for, it was their neighbouring country that provided
the right place for their efforts to flourish. It all happened with ‘Mr Ace’, their second single, under
a different name. ‘Mr Ace’ was renamed to ‘All That She Wants’ and such was the name of their
album. All they ever wanted was to release an album -and so they did- all they ever wanted was
to become famous -and they really succeed in that too. Their triumph literally spread around the
world making it the most commercial debut album in history with even Britney Spears recording
a cover version. After all, ‘All That She Wants’ is about girls who know how to assert, girls without
limits who enjoy each moment and who eventually get what they want. These are the girls who
stand out of the crowd, who charm, come dominant but… are alone. And yes they do stay late at
night, but no girl wants to be alone. The first member who left the group was a girl. Three albums
onwards Malin leaves while the two remaining members tour, release a ‘best of’ and stay together
till 2009 when they finally realise themselves that their time was out. However the two boys still
insist on the same recipe, creating a new group with two more female singers. Jenny on the other
hand has gone solo while Malin -the frontwoman- ‘leads a lonely life’ away from the public eye.
She probably knows better and maybe this is all that she wants.

Jenny from Ace to Base goes solo

OZON Traced Jenny Berggren, Ace of Base brunette singer and asked eight questions about
all that she wants.

Why did you decided to go solo?

It has been a dream since I first started out as a singer in Ace of Base and it is finally coming true!

How would you describe your upcoming album?

Pop and Pop. I am stretching the boarders this time and I am free to do what I want.
Some harder music and some softer: I can´t wait to show it to the world.

How do you feel about Ace Of Base hiring two new female singers?

Ace Of Base are by law only us three original members, and the new project that
Ulf and Joans are working with is almost as exiting as mine.

Which is your favourite cover of ‘All that she wants’?

What do you miss most from those great times, where Ace of Base was the
biggest pop phenomenon?

The red carpets, no I miss seeing my fans.

What does a girl want from a pop song?

She needs to be enlightened. She wants air under her feet.

What have you brought with you from the experience with Ace of Base?

Now I have got some experience of this business and I am longing to get
some more. But what I do know is that fame disappears like a flying balloon
in the air. Its only the real things, the small values in life that counts.

What are your future visions today as a solo artist compared to back in the
days when you were with Ace of Base?

Today I am happy for what I have got and what I have achieved. Back then I guess I
was sort of petrified…

ACE OF BASE UNFORGETTABLE