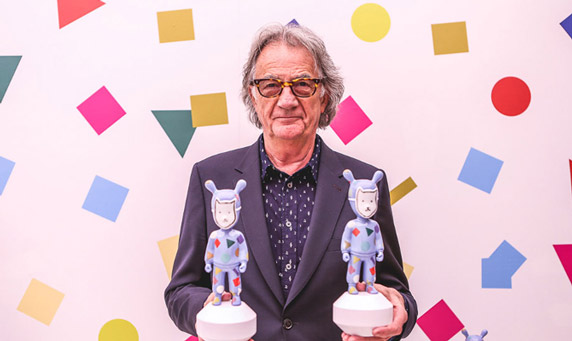 Paul Smith teams up with Spanish manufacturer Lladró in order two create two contemporary porcelain art masterpieces as a part of the GUEST Series. This is the sixth collaboration of the Valencia-based company with an artist aiming to a different processing of the material, by using artisanal techniques and methods. It is an open invitation to artists and designers to get in touch with porcelain and capture their own intricate and unique universe.

The British designer follows Jaime Hayon, Japanese studio Devilrobots, French illustrator Rolito and American artists Tim Biskup and Gary Baseman. The figures designed by 68-year-old Paul Smith are typical of his colorful and playful world. “I wanted an object that’d make happy any home.”, and his figures are indeed, scattered with coloured confetti and they wear cat and dog masks.

The 52cm figure costs $3,000 and only 250 pieces are released, while the price of the numbered pieces of the second one, -its height is 30cm- is $950.00. You can find them at the websites of the Spanish Manufacturer or Paul Smith,and selected stores of the British designer’s brand as well. Moreover, the first copies to be sold will be signed by the designer. 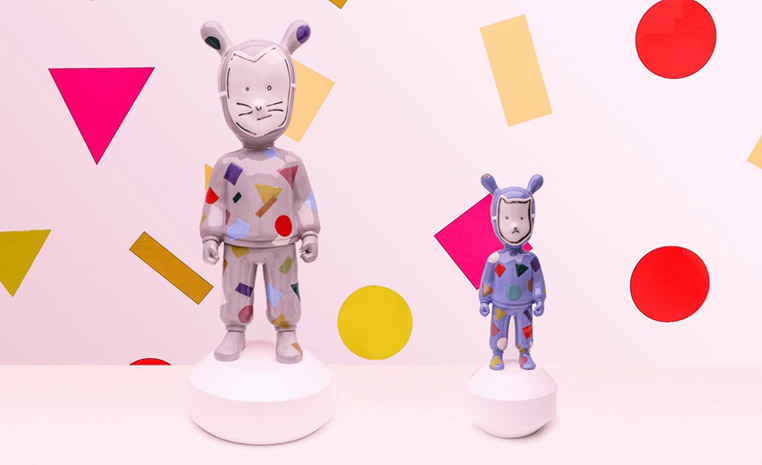 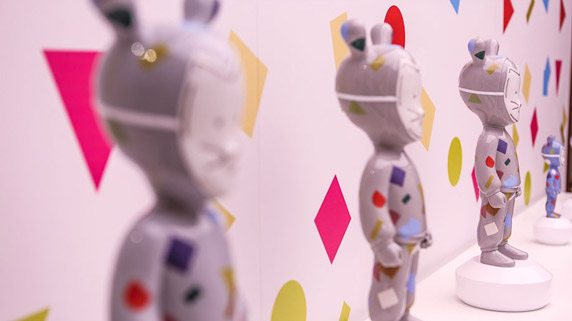 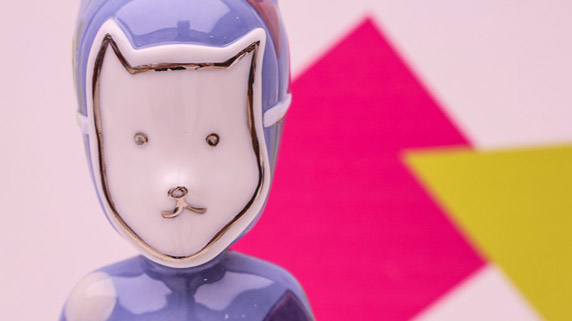 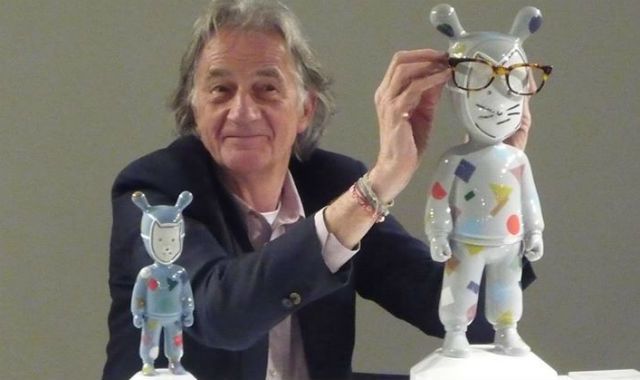