Seven of the Best Short Films of 2017

Short Film Festivals don’t get the same publicity as the International Film Festivals like Cannes and Belrin and yet there you can find just as, if not more creative and though-provoking gems of modern cinema. Here are seven impressive short films that stood out at this past year’s festivals held all around Europe.

Vienna-based filmmaker Katrina Daschner, in her latest short shows humans and horses in different interjected shots, where the forms merge in a wonderfully confusing way. This is the fifth installment of a series of shorts based on Arthur Schnitzler’s “Dream Story”.

A man in the Philippines, dreams about walking in Athens without ever having been there. The dream though soon turns into a nightmare. Created by Jacqueline Lentzou, a talented Greek filmmaker, this short was screened at this year’s Berninale for the first time. 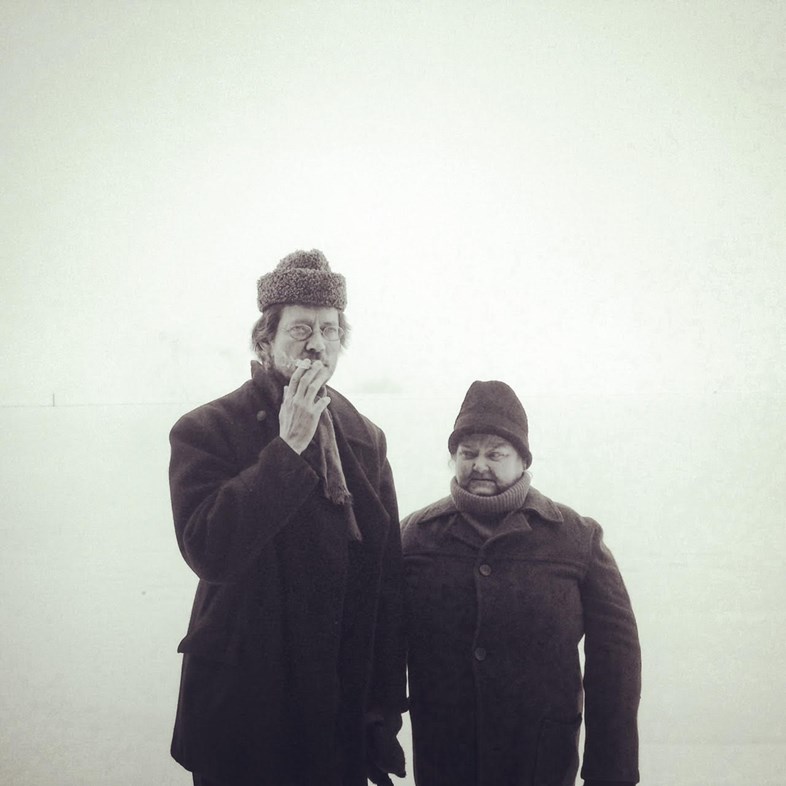 Juho Kuosmanen wanting to pay homage to early cinema, shot this silent short film on black n’ white, 16mm film. Siblings start getting in trouble after some booze-brewing equipment and a pig come into their possession. 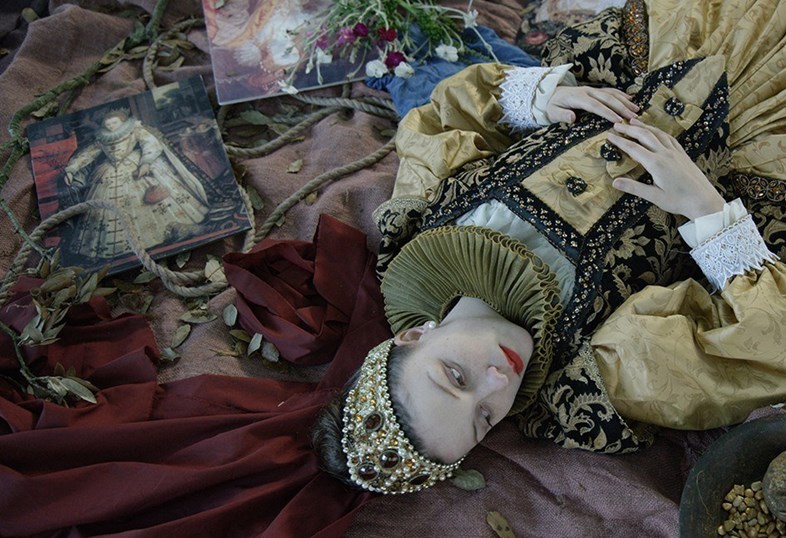 The first scenes are set in realistic 16th century Britain, on the south-west coasts where the first British slaving excursion set sail for Africa.  Then, Ghana-born artist John Akomfrah confuses space and time with colourful hallucinations and voiceovers of the works of  Shakespeare and Milton.

This film by Berlin-based artist Rainer Kohlberger is composed of visual and noise irregularities. Fast-paced yet playful, with an abstract narrative, the film has the essence of a dream. 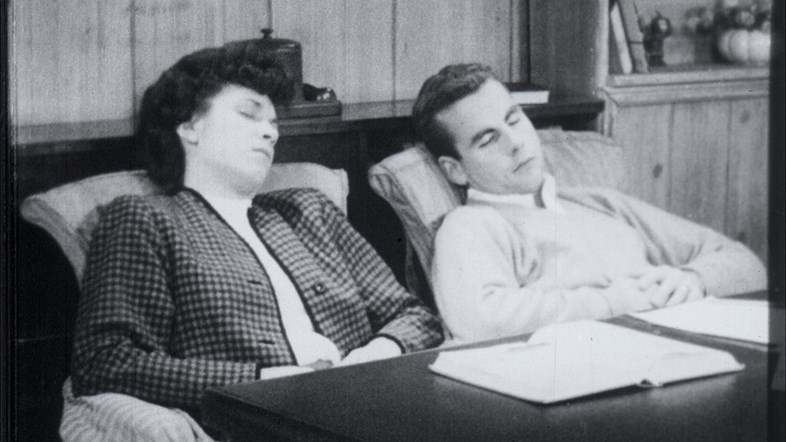 Jay Rosenblatt, takes us inside the mind of a hypnotised couple. Retro found images are juxtaposed and the US independent filmmaker reminds us of Freud’s quote: “The mind is like an iceberg, it floats with one-seventh of its bulk above water.” This film has the feel of a documentary. We see a centuries old theatre stage as it has evolved through the years. The filmmaker often looks into Chinese tradition and its transition into the modern world through her work. Cui Yi received the main award in Oberhausen for Late Summer.