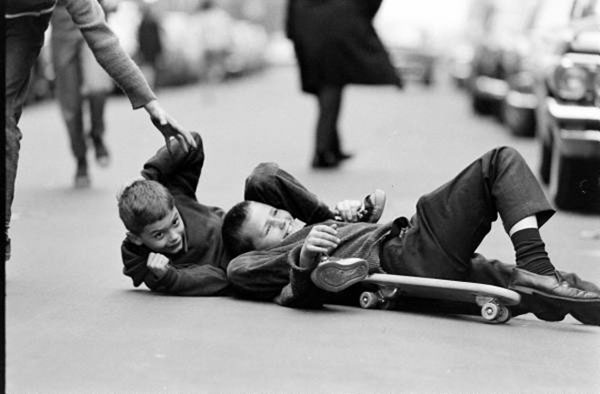 This is a selection of photographs by Bill Eppridge for LIFE Magazine. The photographs that capture kids and adults during skateboard competitions around New York city, Weslyan University and Central Park were shot in 1960’s, a time where skating was socially acceptable and anyone could be involved with it. Photographer Bill Eppridge was working primarily for LIFE Magazine and Sports Illustrated. He has covered wars, political campaigns, heroin addiction, the arrival of the Beatles in the United States, the summer and winter Olympics, and the assassination of Senator Robert Kennedy in Los Angeles. 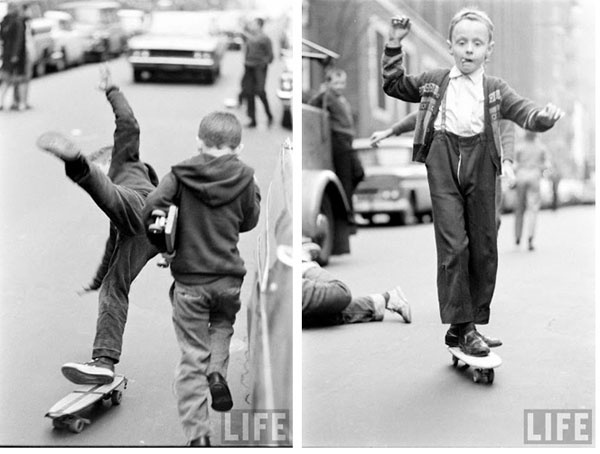 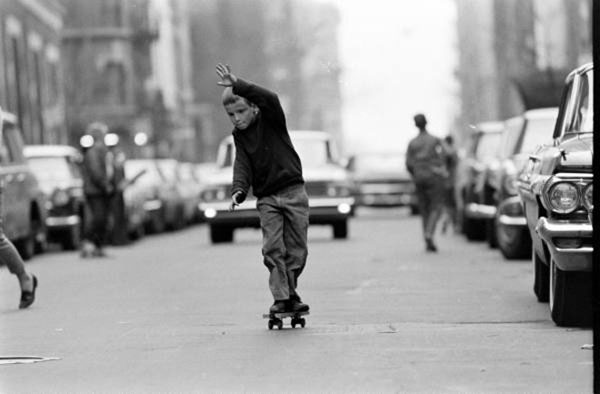 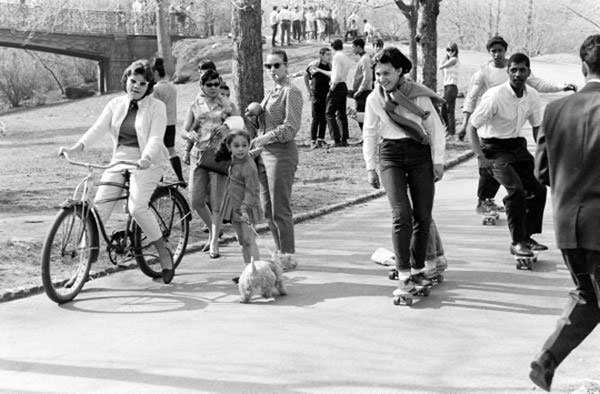 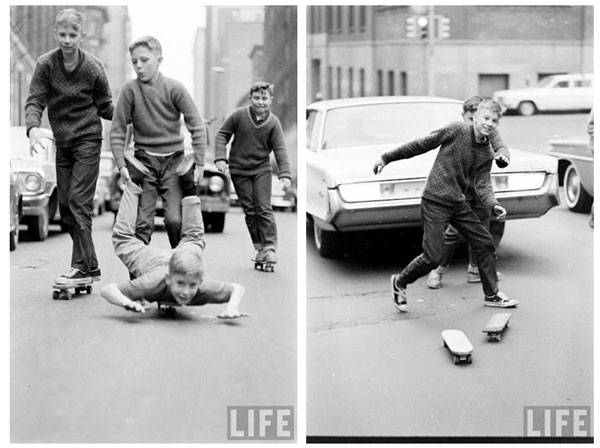 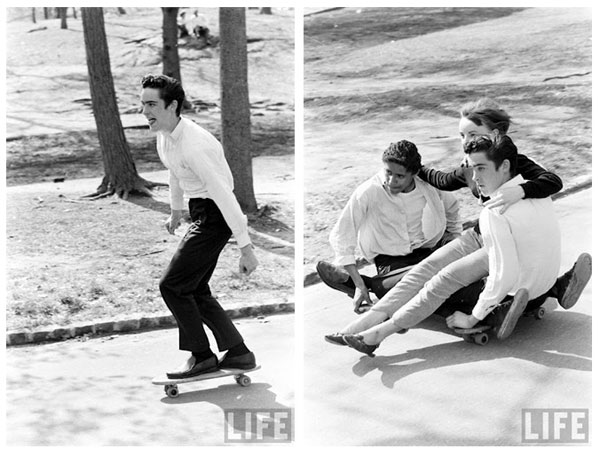 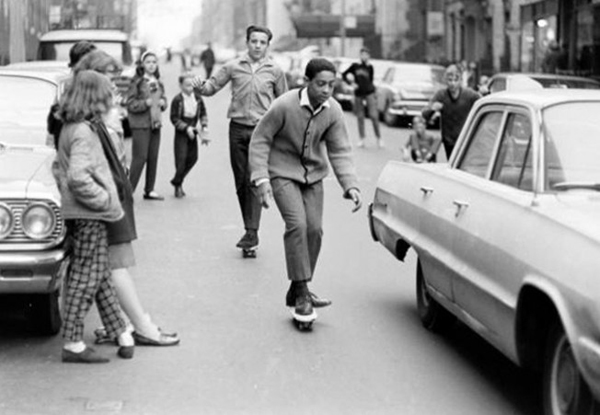 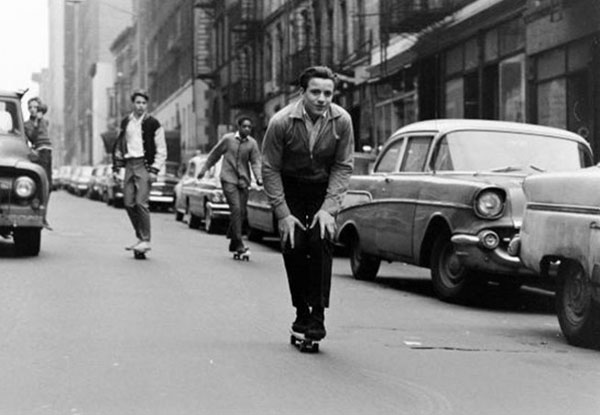