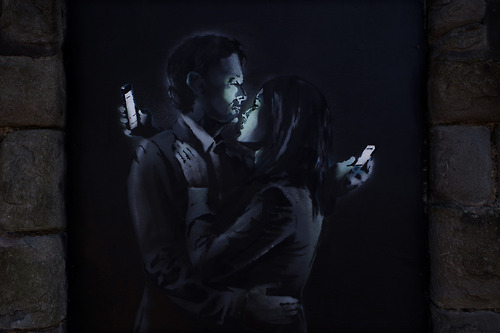 Banksy is one of the UK’s best known artists; his alias lays claim to street-art, graffiti, film, television, and exhibitions. The real name of this multi-talented figure, is probably Robert Banks but it still remains a mystery.  Banksy was influenced by the graffiti artist know as  “3D”, and began his career as a freelance artist between 1990 and 1994 in Bristol. Initially there were few reactions to the satirical and political works of early-Banksy, as it was considered vandalism. 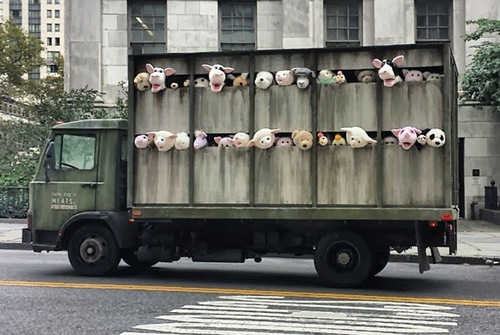 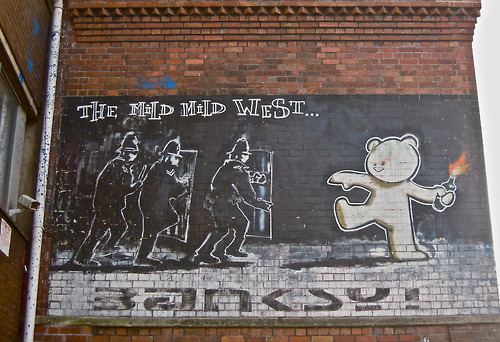 Bansky was first recognised as an artist for his aesthetic and symbolic value in 2002, by creating his first exhibition in Los Angeles entitled “Existencilism”. After that, the path to success was opened for Bansky, whom started selling his projects for over $500,000. As well as his great success as a painter, he excelled in the field of cinema. In 2010, the artist supervised and directed a documentary entitled “Exit Through the Gift Shop”, which narrates the story of a Frenchman who lives in Los Angeles, and his obsession with street-art.  “Exit Through the Gift Shop”  was nominated for an Oscar (Best Documentary), and Bansky continues to surprise us today; his art being seemingly haphazardly scattered across the UK, in increasingly unlikely places, surprising all who think they’ve seen all that Banksy can do. 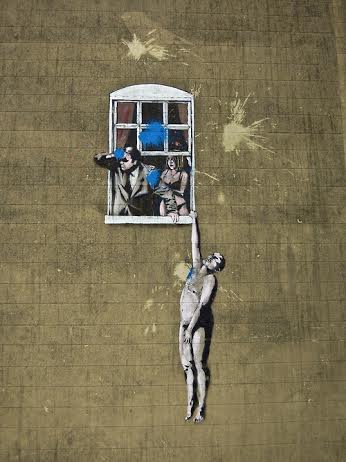