This is an exclusive interview to Yorgos Kelefis founder of the OZON magazine and to the curator Katerina Nikou.

We met at the offices of OZON magazine together with the founder Yorgos Kelefis and Mahdi Fleifel who shared with us valuable moments and experiences.

Mahdi Fleifel has in his possession a very important archive due to the passion of his father to record everything through his video camera. This important relic contains the history of his family, which managed to leave the Ain El-Helweh Camp in Lebanon and traveled to Europe.

The Ain El-Helweh Camp is the largest point of detention and restriction of Palestinians in Lebanon. With original population of about 70,000 persons from 2011 onwards refugees reached 120,000 as an effect of the war in Syria. The living conditions in Ain El-Helweh Camp can be characterized at least inhumane as it has not basic facilities like water, electricity and safe buildings. 120,000 people are crammed into 1.5 square kilometer. 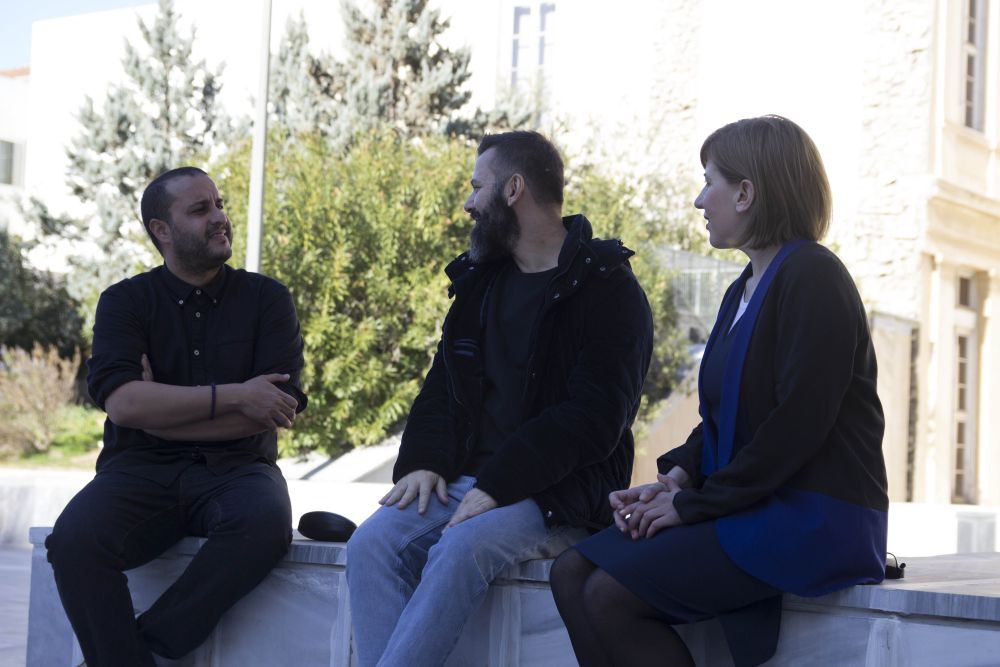 The award-winning Mahdi Fleifel in the film A World not Ours documents life in the detention center where he grew up for some years The film was shown for the first time in Athens in Mikrokosmos Cinema on 19th of February. On Sunday, February 26, he will screen in Mikrokosmos cinema, at 15:00 for the first time in Greece the short documentary Xenos (2014) and the latest film and A Marn Returned (2016) which won the Silver Bear at the 2016 Berlinale. Both works will be presented with English subtitles. Mahdi is invited by the curatorial team of Sunday Narratives composed by Katerina Nikou, Thodoris Prodromidis and Christina Kalli. 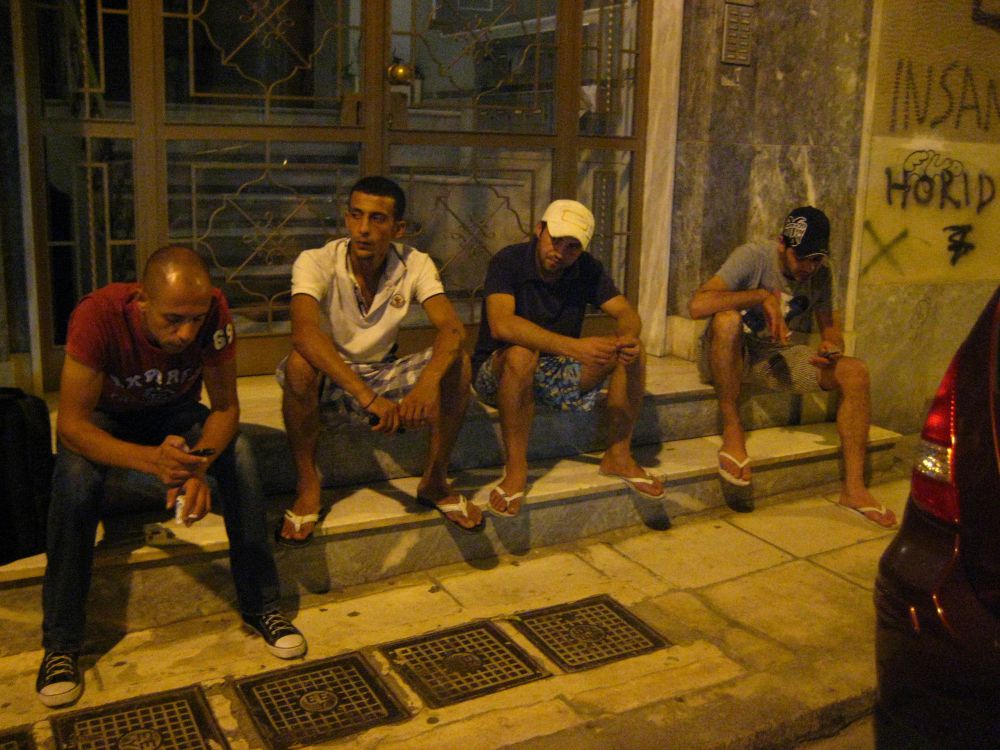 Fleifel came to Greece recording the route of his best friend who escaped from the camp and illegally arrived in Athens. The first film A World Not Ours ends in Athens leaving the audience frozen. It seems that his best friend has no prospect in our country except from dealing with drugs and selling his body. Mahdi decides to record the sequence of A World Not Ours shooting Xenos (2014) and A Man Returned. (2016). Here things lose any suspicion of romance that existed in the previous film and show the brutal reality of the misery of people who are living next to us but we choose to ignore them. Mahdi has moved to Athens to shoot his latest film. 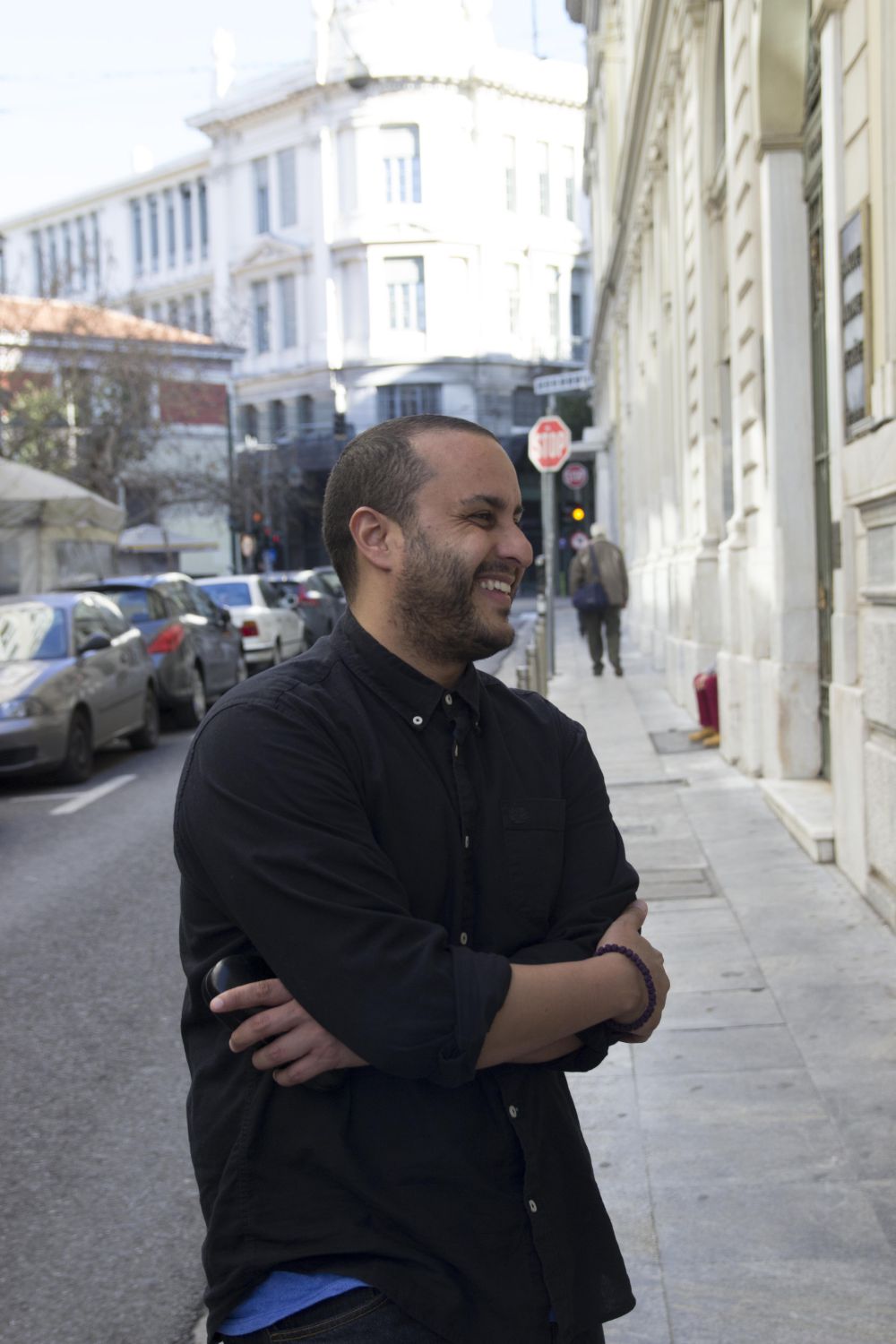 He wants to inform the public about the common phenomenon, which has now become a condition, the one of the involvement of the refugees in the drug dealing, in order to survive. Something that clearly is not their choice. Life in Athens is being recorded stifling, dark, with no prospect for a promising future. 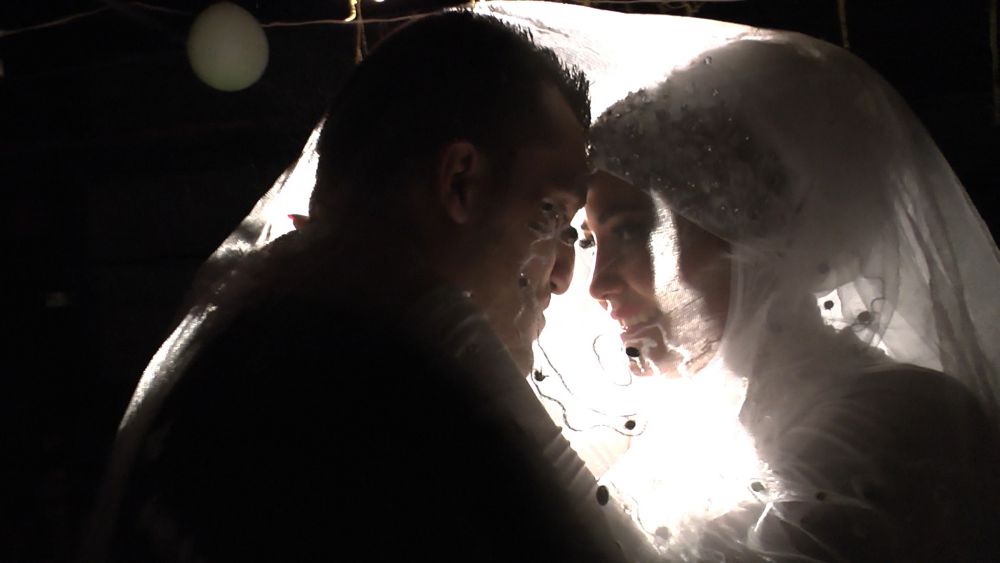 Athens is perhaps a similar camp as the one in Lebanon but the borders are not typically defined. But the truth is that there a lot of limits orientated from the social, political, economic and class status quo. 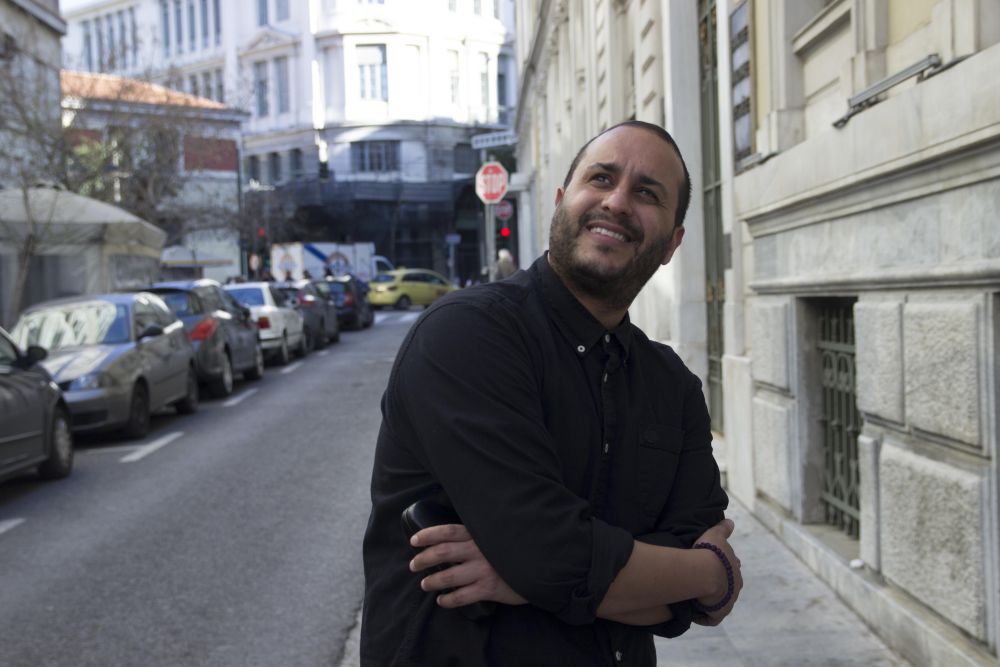 Himself is in a privileged position as he could nearly have the same life with his relatives who did not manage to flee to Europe. This privilege that he has, meaning a standard quality of daily life, is transformed in his mind as guilt. Guilt that he escaped from the camp and half of his family is left behind, guilt that he cannot actually help them, guilt that the World Is Not Ours. Maybe it would become ours if we all demand this. Surely he has managed to raise the awareness of the international audience which is unaware of a situation like that which happens on the other side of the world. 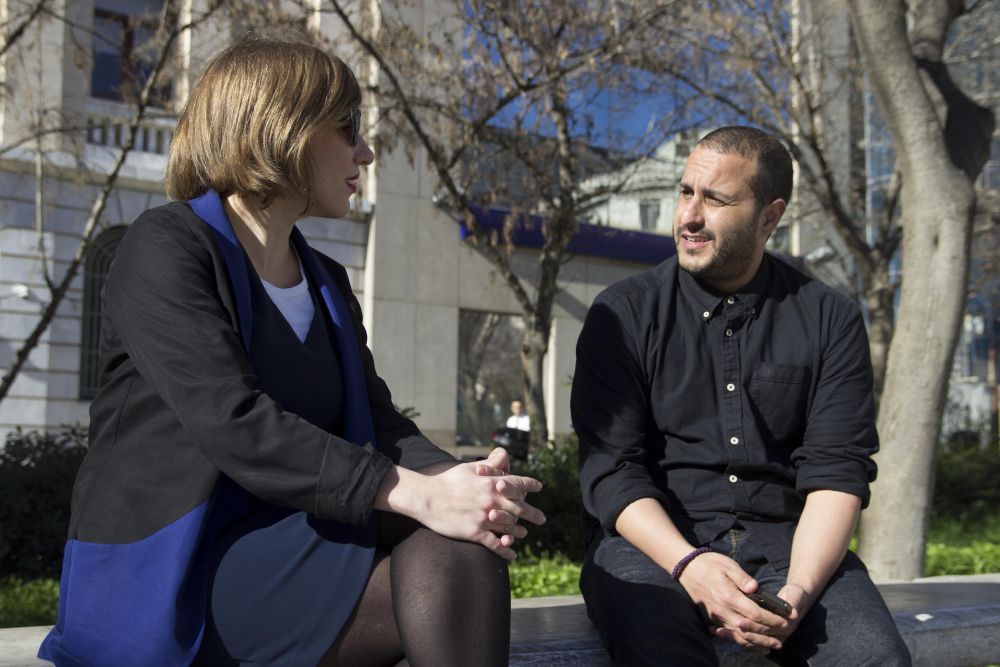 The peculiarity of his cinematic glance has to do with the fact that he succeeds in distancing himself from the emotional ties and presents to the public true facts avoiding elements of the picturesque and the melodrama.

The films will be shown with English subtitles only. The 2 screenings will be followed by a short talk between director Mahdi Fleifel and producer Patrick Campbell.

A Man Returned – Trailer from Nakba FilmWorks on Vimeo.

10 years without Amy Winehouse: a new documentary celebrates her legacy