Charlize Theron Opens Up On Her Split Up With Sean Penn 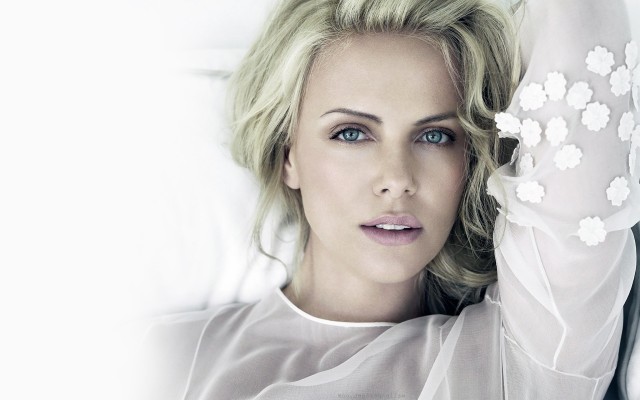 Charlize Theron is not quite familiar with talking about her personal life. Especially when it comes to her former relationship with Sean Penn.

In an interview with WSJ, Charlize Theron responded to rumors that wanted her to not answer Sean Penn’s phone calls, a little while before their break-up. “There is a need to sensationalize things,” she said. “When you leave a relationship there has to be some f–king crazy story or some crazy drama.  And the f–king ghosting thing, like literally, I still don’t even know what it is. It’s just its own beast. We were in a relationship and then it didn’t work anymore.  And we both decided to separate. That’s it.”

She didn’t even hesitate to bring up the subject of her son, Jackson, and the story that Sean Penn was going to adopt him: “It’s not something that happens in 18 months. You can’t do that to a child. There was an understanding that I was a single mom with a very young boy who I had to put in a situation where he understood that Mommy dates, but that he does not have a father, you know what I mean?” she explained. “You have to be very careful and very honest about that stuff.  And Sean was great with all of that.”