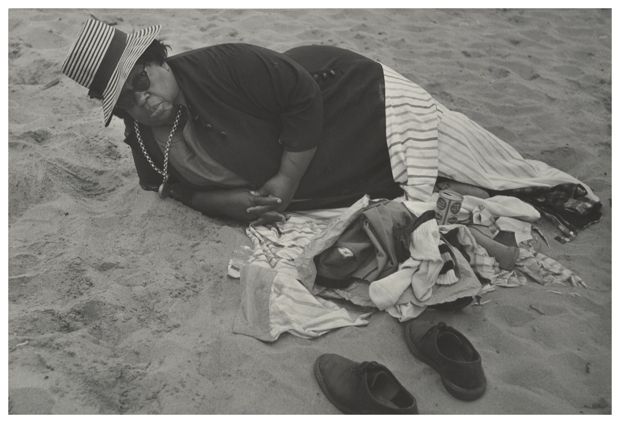 The black and white photographs of the streets of New York, which graphic designer, Leon Levinstein shot in his spare time are now on view at the Metropolitan Museum of Art in New York. Thirty years after his death, we can all see and appreciate his innovation in the art of photography, as he led the way for his contemporaries, professional street photographers Diane Arbus, Robert Frank and Garry Winogrand.

The raw expressiveness and lack of sentimental charge of the forty photos exhibited, are balanced by Levinstein’s unusual compassion for his offbeat subjects from the demimonde and demonstrate his discomfort interacting with society despite his sincere interest in it.