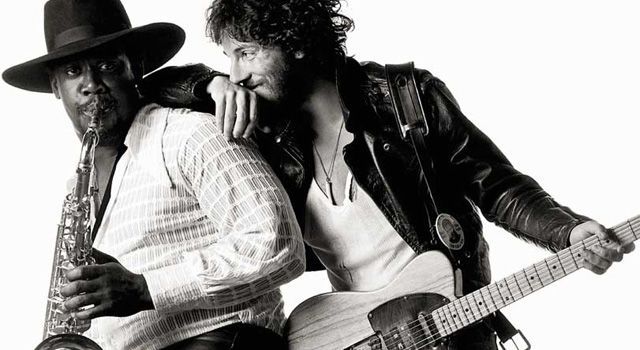 Bruce Springsteen’s autobiography comes into existence as a sixty-year-old man in his blue manual labour work clothes pulls up a chair to his desk, adjusting its position like a truck driver, a policeman, a factory worker in his rusted pickup, toggling the driver’s seat. With a pen in his hands he wheels out and down Memory Highway, glancing in the rear-view mirror for episodes of the past 50 years rolling, humming, vibrating underneath his movements like that steady American tarmac with its elliptical white lines.

The result of the memories of one working class hero is Born to Run, Bruce Springsteen’s memoir, written “somewhat casually” over seven years. The memoir’s genesis was borne from Springsteen reaching the pinnacle of exposure in American popular culture: a performance alongside the E Street band at the Super Bowl halftime show in 2009. After that show, Springsteen decided to record the exhilarating experience on paper. Having found his prose style after around three weeks of writing, he delved further into the events of his past, chronologically exploring his life through the inimitable Springsteen lens. 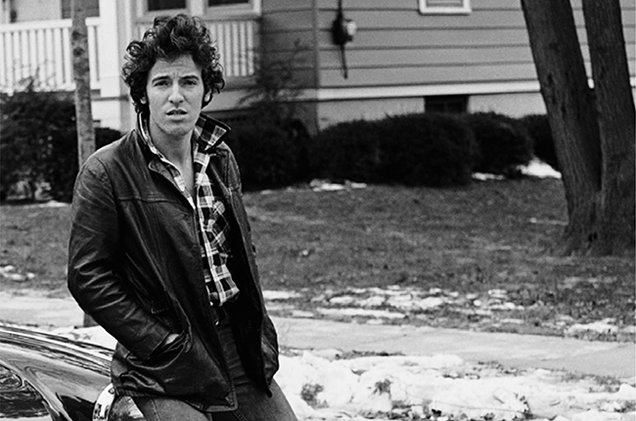 Springsteen injects into his prose the kind of adrenalized, thundering momentum you would expect of a Chevrolet burning down Eisenhower’s Interstate Highways; the kind of momentum his ecstatic live shows pulsate with. “You still have to find rhythm,” Springsteen says. “You still have to find music in the prose that you write.” Bruce’s writing voice is similar to how he talks: a strange hard-boiled lyricism deeply ingrained with lived experience. His unique exploration and documenting of New Jersey, US social class, politics, masculine discourse, the American Dream and its counterpart Nightmare is so ingrained in the American vocabulary and cultural landscape it is hard to imagine comprehending them without Springsteen’s characters as reference points.

Unsurprisingly, the book is as intensely overcrowded with the kind of blue-collar characters his songs are. But this time around Springsteen’s characters lose their abstract, fictionalised aura and take on the forms of real, remembered individuals. The verisimilitude of characters in Springsteen’s music is palpable, but here we finally meet the individuals that could have shaped the protagonists of albums so many have grown up knowing. Individuals he met hitchhiking through New Jersey in his 20s, individuals he met in nightclubs throughout the USA touring as a bar-band act, individuals he discovered and those that discovered him from high school right up until that explosive Super Bowl night.

Springsteen talks about his Catholic upbringing and how the religious lexis affected his song writing, his language informed by his education. He has mentioned in a recent interview that the structure of his songs is often shaped by a religious cadence: “Verse is the blues, chorus is gospel. Hopefully you get a little transcendence that I got out of gospel music.” He also opens up on his bouts of depression and using music as his self-medication, giving him purpose and identity, whilst his religious upbringing failed. He looked toward music to provide understanding, transcendence and communion with others. This is something he has expressed is what his live shows attempt to do, what he calls The Magic Trick: “You’re there to manifest something. Before you go in there, it is an empty space. It is an empty building. So the audience is gonna come, and you’re going to show up. And together you are gonna manifest something that is very, very real. It is very tangible but you’re gonna pull it out of thin air. It wasn’t there before you showed up. It didn’t exist. It’s real magic.”

By that creative process, by transforming reality with his magic of storytelling and music, Springsteen has coloured the real world with his manifestations, like gasoline spills on superhighways, reflective rainbows that only his journeys could splatter onto the tarmac. 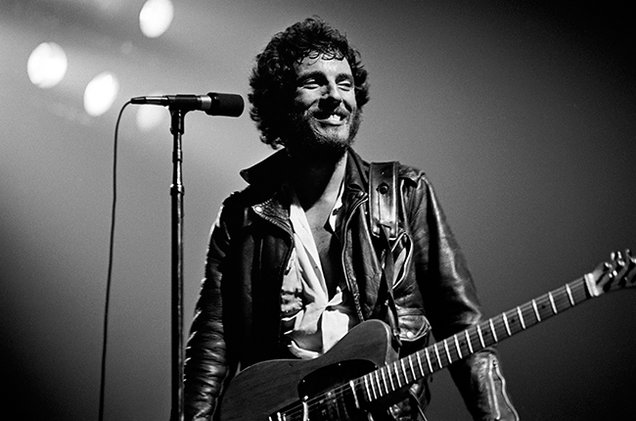 Chapter and Verse, a companion album to the book, includes songs and demos recorded by Springsteen from the age of sixteen, previously unreleased.