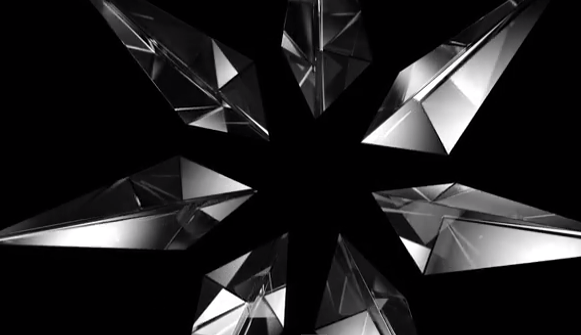 It has been a month since BANKS released her amazing new single titled “Brain” produced by Shlohmo and a few days ago she aired the video, directed by Barnaby Roper. The video is dark and minimal, accentuating Banks’ sexiness and unique voice. Her debut album- after her great internet and tour success- is expected in a few months this year. Banks will be off to her UK tour in a few days with her visit to London’s KOKO already being sold out.