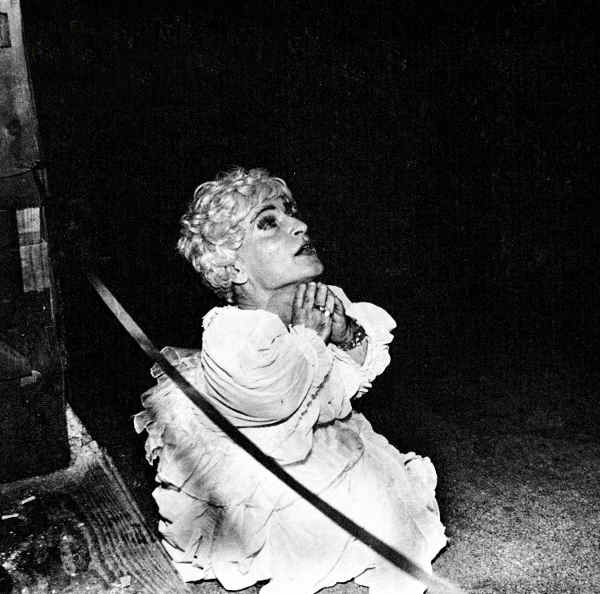 Even nowadays I still admit buying cds or lps judging by their cover. To this, I add an element of suspense for the quality of the music coming from a group unknown to me; it is always a welcoming surprise when this proves to be good. When it comes to Halcyon Digest however, things are different. It is the kind of album I would never bother with, had I not known Deerhunter. Album covers like that make me wonder about this new trend amongst bands to go for the old and amateur photo aesthetic on their covers. Vampire Weekend, Dum Dum Girls, Wavves, Wolf Parade, Crystal Castles, Woven Bones are only but a few in the list of groups choosing a D.I.Y. polaroid inspired album cover.

Regarding Deerhunter however, it seems that their sound too follows this old-fashioned feel as if recorded on an old and amateur reel. Having never missed on ambition and after completing three albums, they now deliver an outstanding project that is bound to star in the best of 2010. To their aid is the producer behind Animal Collective, as well as a vast fun base created by their ongoing presence in popular blogs. However their true value comes when you lie down in bed, headphones on, listening to them while staring at the ceiling. Just like you did during those miserable and reclusive days as a teenager. Though this time, you know exactly why you do it.