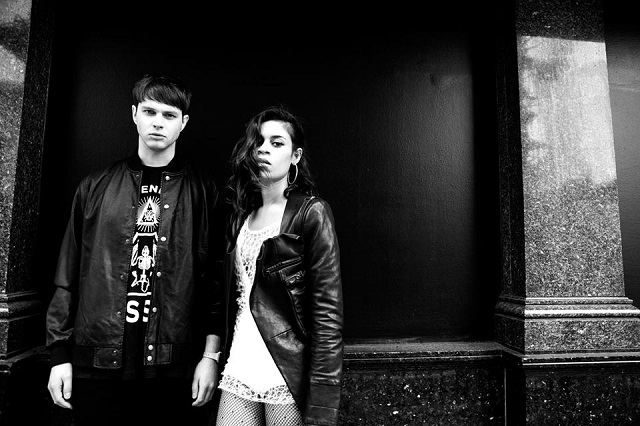 A year and a half after our first post about AlunaGeorge, the London duo has managed to become one of the most significant new artists of the worldwide electronic music scene. Finding the golden mean between commercialism and innovation, AlunaGeorge captures this year’s both charts and critics, peak time when their collaboration track with Disclosure “White Noise” climbed to no.2 in UK chart, while claiming universal critical acclaim. Gaining second position in the prestigious BBC Sound of 2013 list, AlunaGeorge are releasing their first full length titled “Body Music, on mid-July aiming for the top! After their two promo singles “Your Drums, Your Love” and “Attracting Flies“, the duo releases a new version of their first ever debut single “You Know You Like It”, which now also has a great new music video, directed by Sammy Rawal.