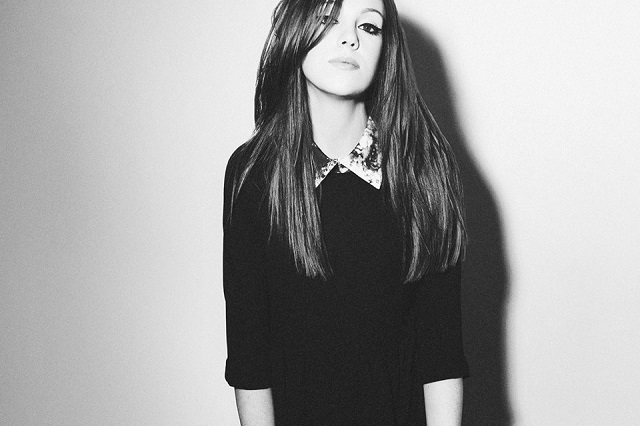 As it seems, Laura Welsh is very close to become what Jessie Ware was for 2012 and Adele for 2011. The rising soulful pop star gathered the best collaborators, having her first single “Unravel” produced by the master of contemporary pop Dev Hynes (Solange, Sky Ferreira), her second new single “Cold Front” is produced by Rhye, while a debut album is scheduled to be released this year produced by Emile Haynie (Lana Del Rey, Kanye West). Until then, you can enjoy her new music video for the single “Cold Front”, offering some great visuals which perfectly fit the seductive pop feeling of the song.