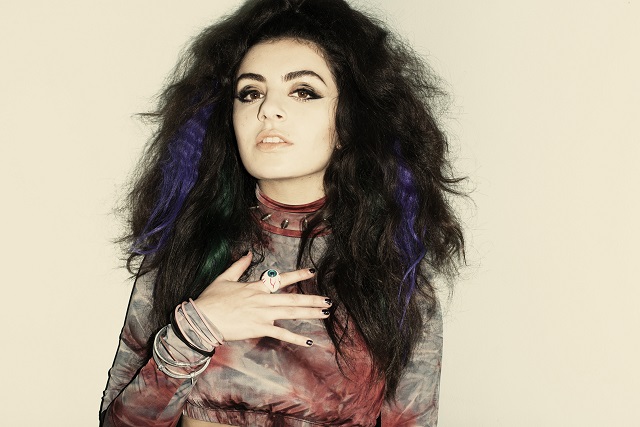 Charli XCX has released her first full length, delayed for a full year, but it seems that it was worth the wait.  After releasing 2 mixtapes and 1 EP during 2012, she managed to become one of the most hyped indie pop stars of 2012 along with Grimes and Sky Ferreira, making everyone anticipating her debut release. True Romance is finally out and up to the mark, refuting the rumors that she’s just another tumblr-trend artist. Produced by Ariel Rechtshaid (Haim, Sky Ferreira), Patrick Berger (Robyn) and Gold Panda, Charli XCX created the most interesting pop album of the year so far, having the most up-to-date sound by bringing together all the recent music trends, maintaining though her very personal style without sounding pretentious. The fifth official music video for the single “Take My Hand” is out today, directed by her regular collaborator Ryan Andrews. Let’s hope their next collaboration will be for my top the pop-eargarm track of the album Set Me Free.