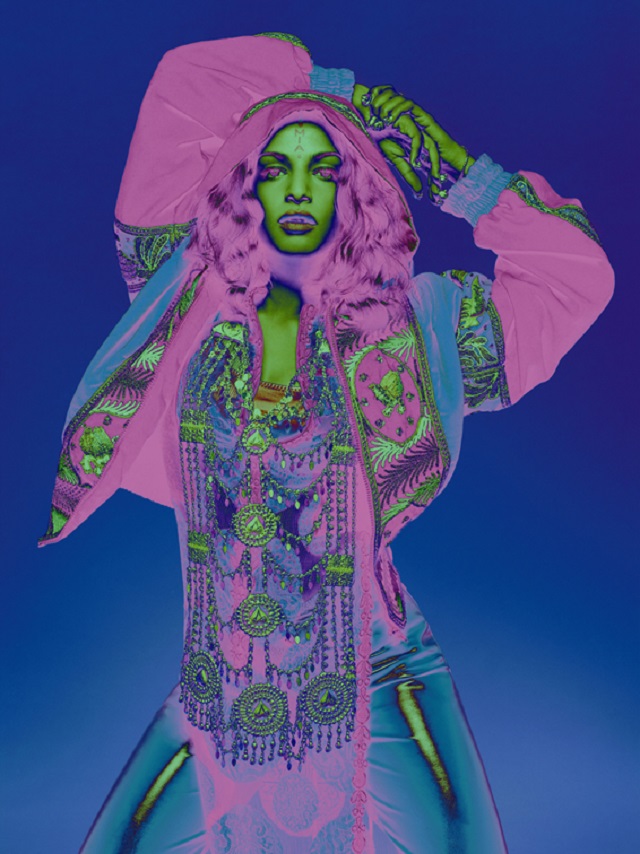 M.I.A. published a second sample, after last year’s Bad Girls, from her highly anticipated new album, which is hopefully going to be released sometime by fall 2013. After a lot of delays caused by her record company claiming that they’ve found the new material “too positive” for such a public enemy no1 image they’ve built for her, M.I.A. is now ready to release her first official single titled “Bring The Noize”, another version of it we’ve heard already on the mixtape she made for Kenzo. Meanwhile, she announced a string of tour dates in Canada, USA, UK and Japan, participating in many established music festivals such as Pitchfork Music Festival, Summer Sonic and Bestival. 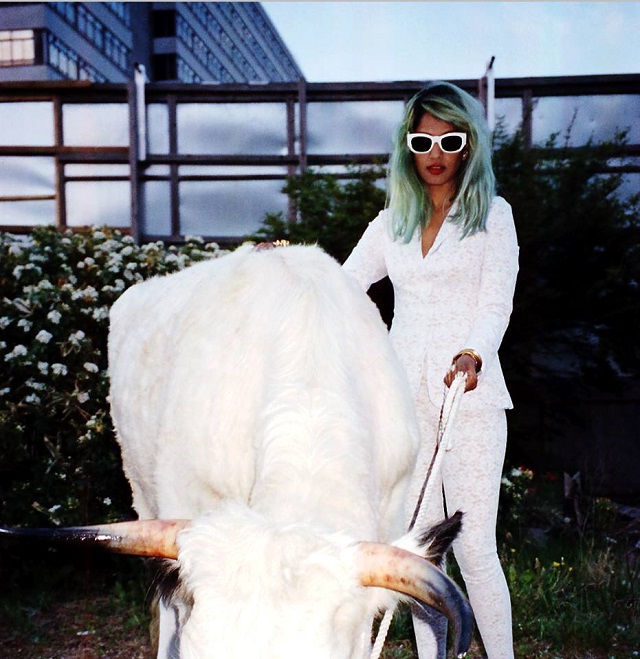