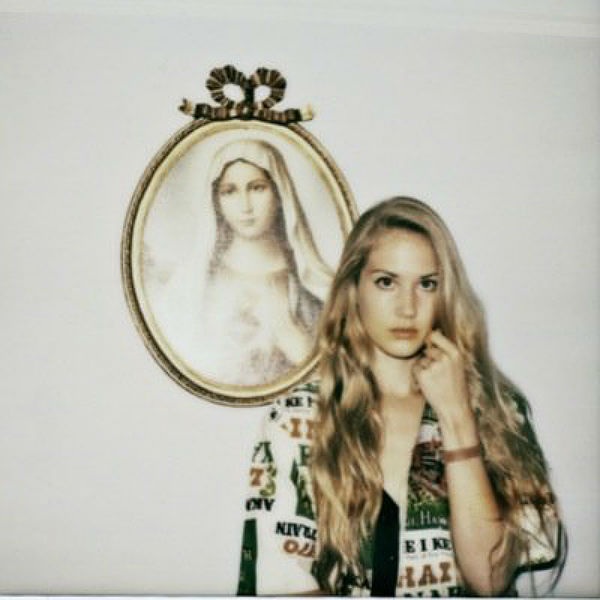 Photography is not Lana Del Rey’s new hobby, although Lana (Elizabeth Grant) did capture her little sister, who is an actual photographer, Chuck Grant for Nylon Magazine. Who is the best one to interview and photograph Chuck, than her sister?

Introducing Chuck through Nylon, the famous singer reported “Chuck has been photographing me for 10 years, and the shots she’s taken have revealed a lot to me about who she is. She captures what I consider to be the visual equivalent of what I do sonically”. Del Rey’s fans know that the blonde girl co-starring in many of her video clips like “Ride” is her own sister- photographer. They also know that many of Lana’s album covers had been shot by Chuck Grant (counting from Lana’s first album as Lizzy Grant).

This time, the tables are switched for Nylon -Chuck is the star and Lana the girl behind the Polaroid shots. In the interview, when asked by Del Rey if she would be interested in shooting fashion, Grant revealed that she would like to photograph “12 Years A Slave” actor Lupita Nyong’o.

The rest of the interview you can read here.