Macaulay Culkin’s comeback with the “The Pizza Underground” band 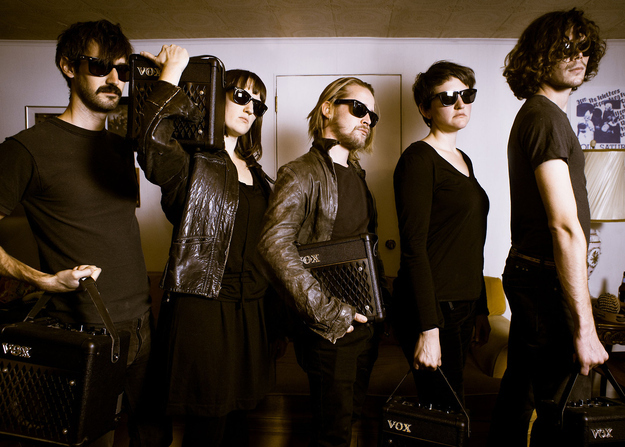 After years of rehab and absence of the movie scene, Macaulay Culkin leaves behind the Kevin McCallister of Home Alone and starts a new “delicious” music career with the band “The Pizza Underground”.

“The Pizza Underground” is a music band that covers songs by “The Velvet Underground” and by changing the lyrics they transform them into tracks that praise the tasty food that is loved by everyone: Pizza.

Recently the band released their first official video that is directed by Adrian Arredondo. Singing a medley of songs such as “All the pizza parties” and “She is a pizza gal” the band present their full of puns material in typical Velvet Underground style including the total black outfit, the black sunglasses and the singing while starring at the floor.

Unfortunately, the video is no longer available due to a copyright claim by the EMI Music Publishing company. Until the issue is settled, see a small preview in the following pictures. 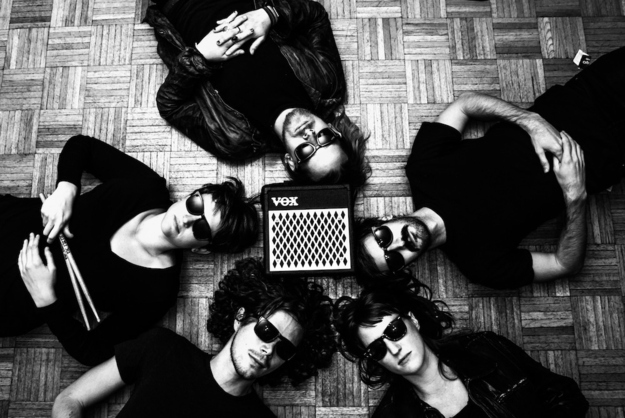 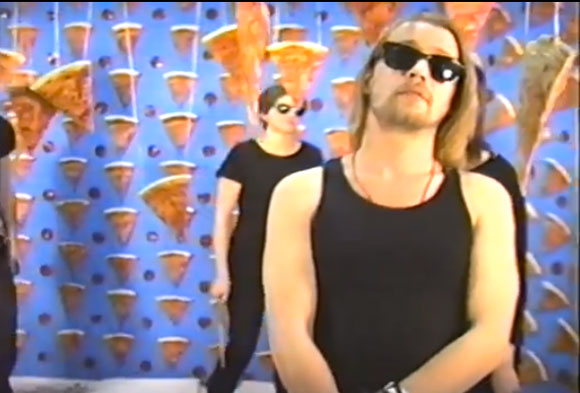 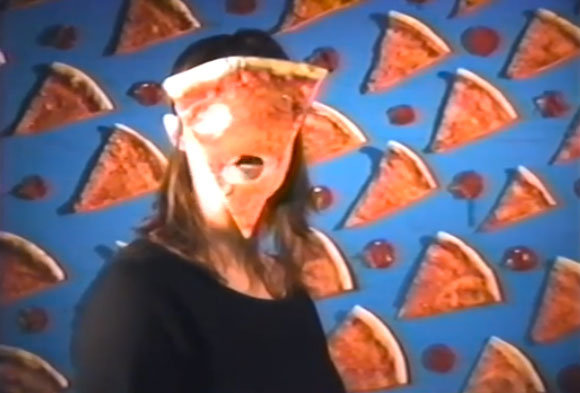 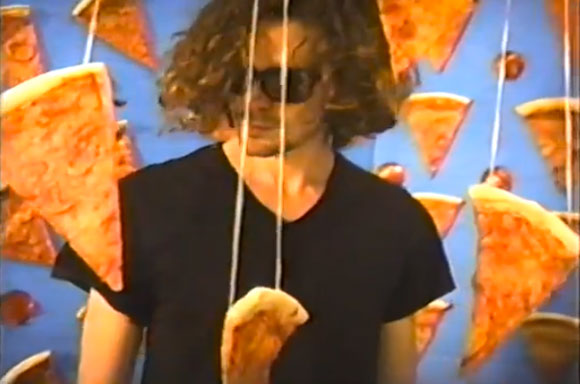 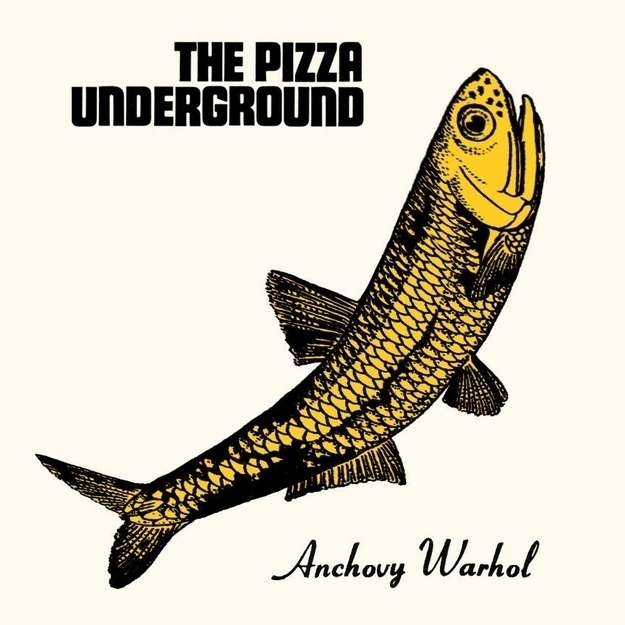