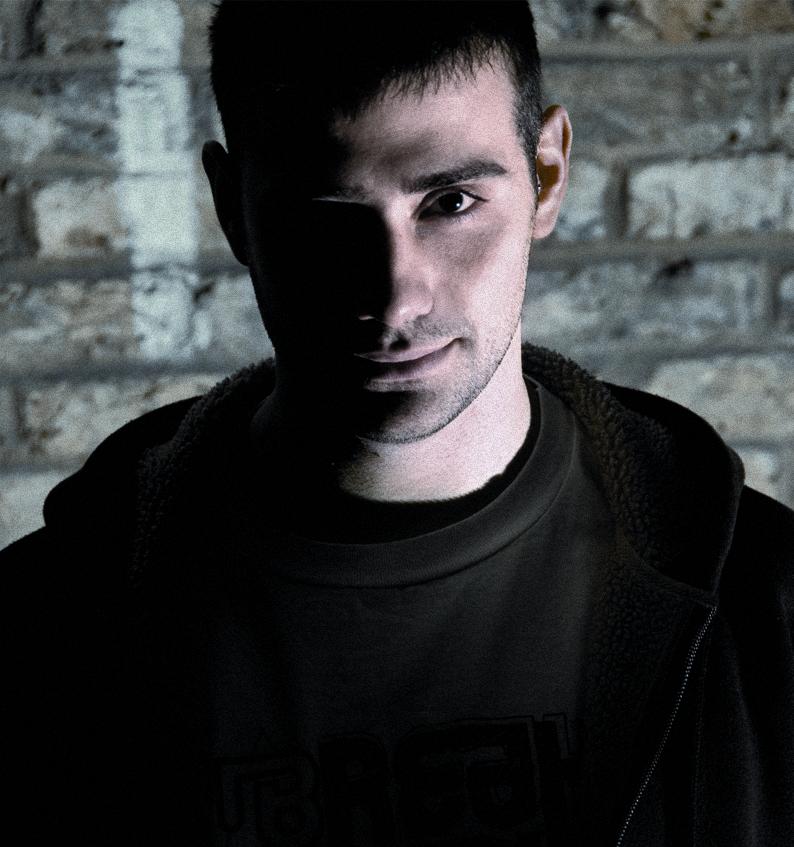 If you’re sick of Widget House, maybe you should try Midget House! A term  made popular by Solo the most talented new house producer and DJ in a scene that made famous the likes of Herve of Switch fame, Jesse Rose and more recently a French kid called Luis Brodinski. Solo aka Stefano Ritteri hails from Rome but currently resides in London. He’s a total geek and hence has spent the majority of his time in front of a computer screen since the age of fourteen, making beats. His tracks and DJ sets are a mixture of classic house, electro, breaks as well as Baile Funk and minimal techno. Claude von Stroke didn’t need much convincing to include him on the roster of Dirtybird Records, one of the most essential contemporary imprints. If that wasn’t enough Solo is setting up his own record label DeadFish Records, along with compatriot Mowgli, in an attempt to promote the scene’s more minimal side.
myspace.com/thedrunksolo