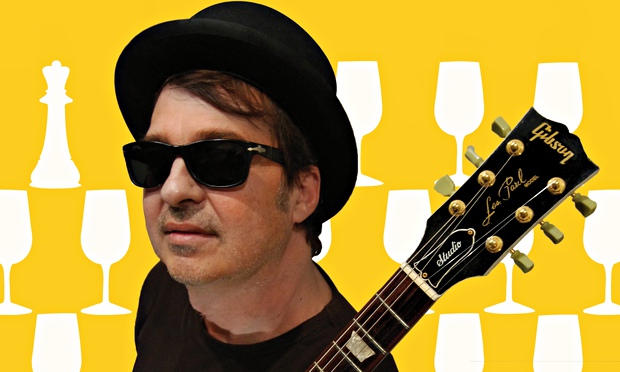 When Fernando Garcia Sanchez appeared on Spanish television in 1989 wearing a polka dot scarf and a black jacket, little did he know that his song would become an international hit.

20 years later, the singer who quit music to take care of his family, found out that his song Frontera del ensueno, Frontier of dreams, had become one of the most famous songs worldwide, remixed dozens of times. “England, China, Japan, I found all these results when i was searching for my band online” states Sanchez. ” I saw all these songs and many names i did not even know and as soon as I listened to them, I thought that this was my song. I had no idea what have happened.” He says laughing.

Despite the fact that his song was never a hit in Spain, the singer estimates that there are more than 26 versions of his song with 1.000.000 sales. While struggling to pay bills, he states that he has received only 10.000 euros for the 1.000.000 copies sold, of which, most were never approved.

Hoping sometime he will receive what they owe him, he states that some good has come out of his random discovery since he recently took up making music again.