Three girls try to sing while having an orgasm 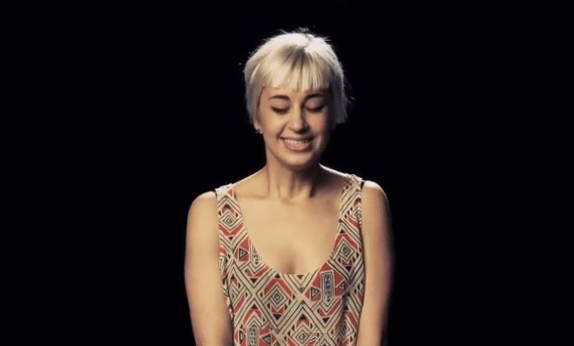 Ozon is always into mixing art with pleasure, or in this case something along those linest. These three girls, members of a Dutch band called ADAM, have uploaded a video of themselves trying to sing, while having an orgasm.

We can’t say we paid attention to the lyrics, or the music, but we sure focused on the girls’ faces. The band consists of five Dutch vocalists, who write, sing and perform catchy songs. This video is actually a teaser for their new single ‘Go to Go’ which will be out soon.

After having watched the most popular music video on the internet this week, we are starting to seriously doubt our perception. Feel free to watch and comment, as we don’t seem to quite “catch” this “catchy” song’s aim.