Unforgettable: Upside Down (Boy You Turn Me) 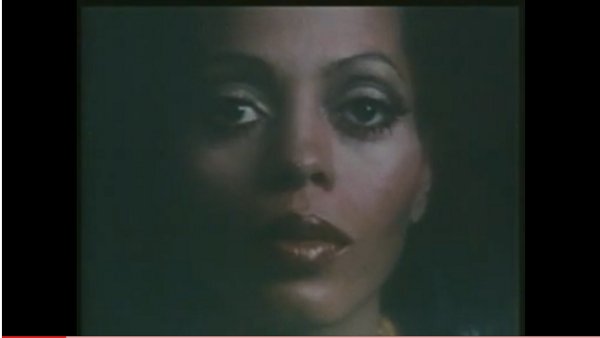 Her story is common to a dozen other females: a girl starting her walk of life in an all-female band, she rises through it, leaves it to pursue solo career, breaks free from past memories and finally makes her own way through bitter and sweet moments, at the end leaving you with a flavour you wouldn’t change it for the world. Diana Ross became the embodiment of Upside Down and from a ‘Primette Girl’ she transformed herself to a supreme star.

It’s 1980 and disco music divides… you either love it with passion or hate it with wrath. Diana Ross with ‘Upside Down’ evokes more or less the same feelings; the rhythm is undoubtedly uplifting but the lyrics seem so foolish that some people question her decision to actually perform the song. It’s all coming from a singer who at a tender age attended cosmetology classes and modelling, became part of an all-female band and progressed into becoming their lead vocalist. The name of the group following her progression, changed from ‘The Supremes’ to ‘Diana Ross & The Supremes’. When it comes to the song, it was initially meant for Aretha Franklin and instead ended up becoming one of the greatest hits for Ross who in the meantime had won a Golden Globe and an Oscar nomination for her role as Billie Holiday. The truth is that most songs are lost in translation but Ross’s performance is immune. ‘Upside Down’ is one of the greatest dance hits ever made, born out of Νile Rogers (song producer of more smash hits such as ‘Let’s Dance’ by Bowie and ‘Like a Virgin’ from Madonna) and bred by Ross herself who at the time was searching for that unique sound that would make a difference to her career thus far. The dichotomy that particular song had caused can only match the current dichotomy amongst her fans resulting from her attitude. On one hand, she jiggles Lil Kim’s breasts on MTV music awards in 1999, becomes a guardian to Michael Jackson’s children, attacks airport stuff, adores alcohol and on the other hand her myth is still very much alive making us all accepting anything she does, says of even sings. But would it ever be possible to dance unstoppably to a song promoting a masochistic behaviour? Sometimes or rather most of the times, we overlook, ignore, become indifferent, even blind, tolerating everything coming from that ‘someone’. Even from dirty Diana herself, regardless of all the ‘upside-downs’ she brings.