Finland has a population of 5.5 million people. And yet, the country’s saunas (about 3.2 million) could cover the needs of the half of Europe at least. Anyone could understand their usefulness in a land with so much ice.

But there’s one man who addresses the sentimental value of a sauna; Jussi Puikkonen, the Finish photographer who manages to capture the feeling in every sauna he visits, scotching the conservative essence of nudity and communicating at the same time the essence of a new kind of community. 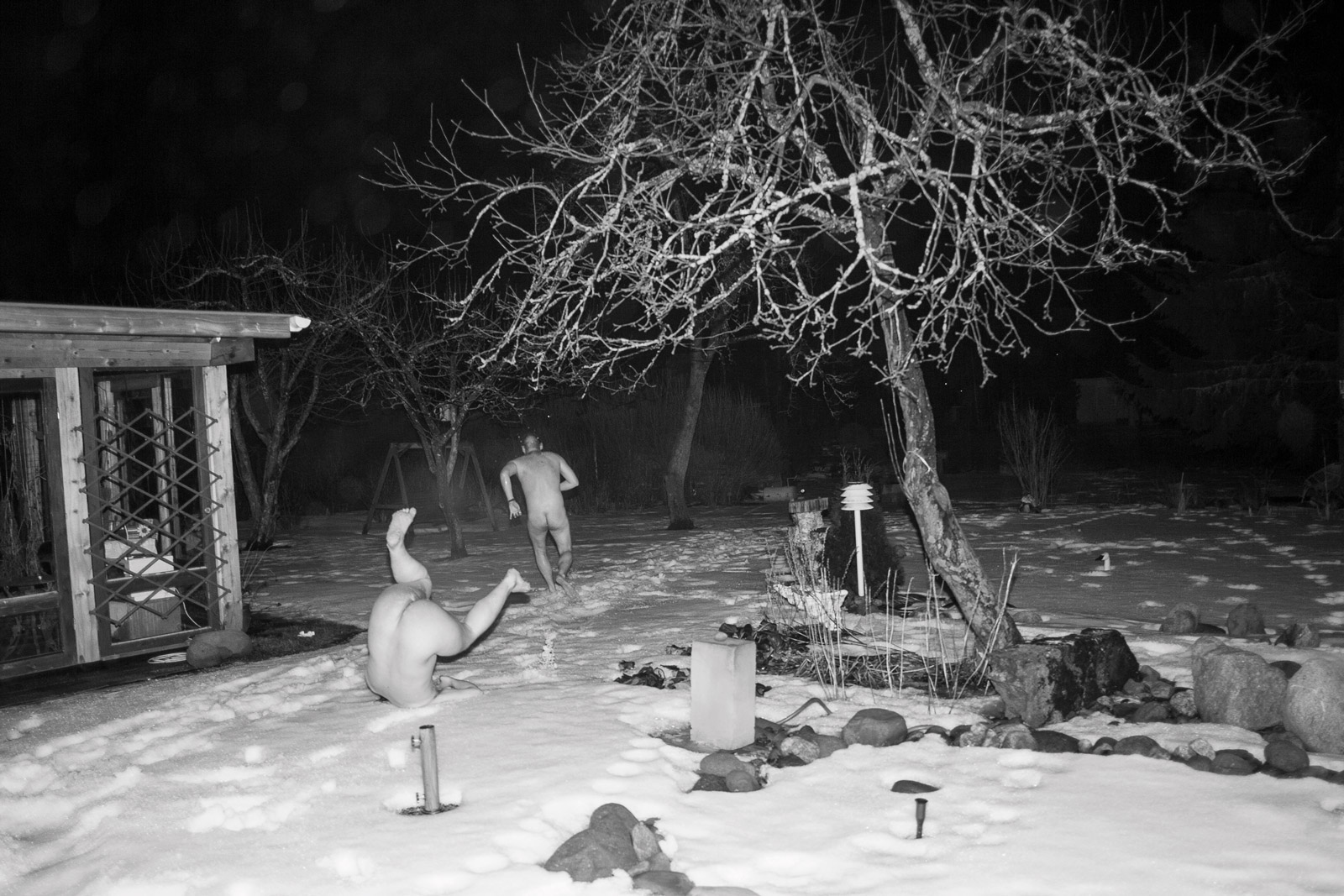 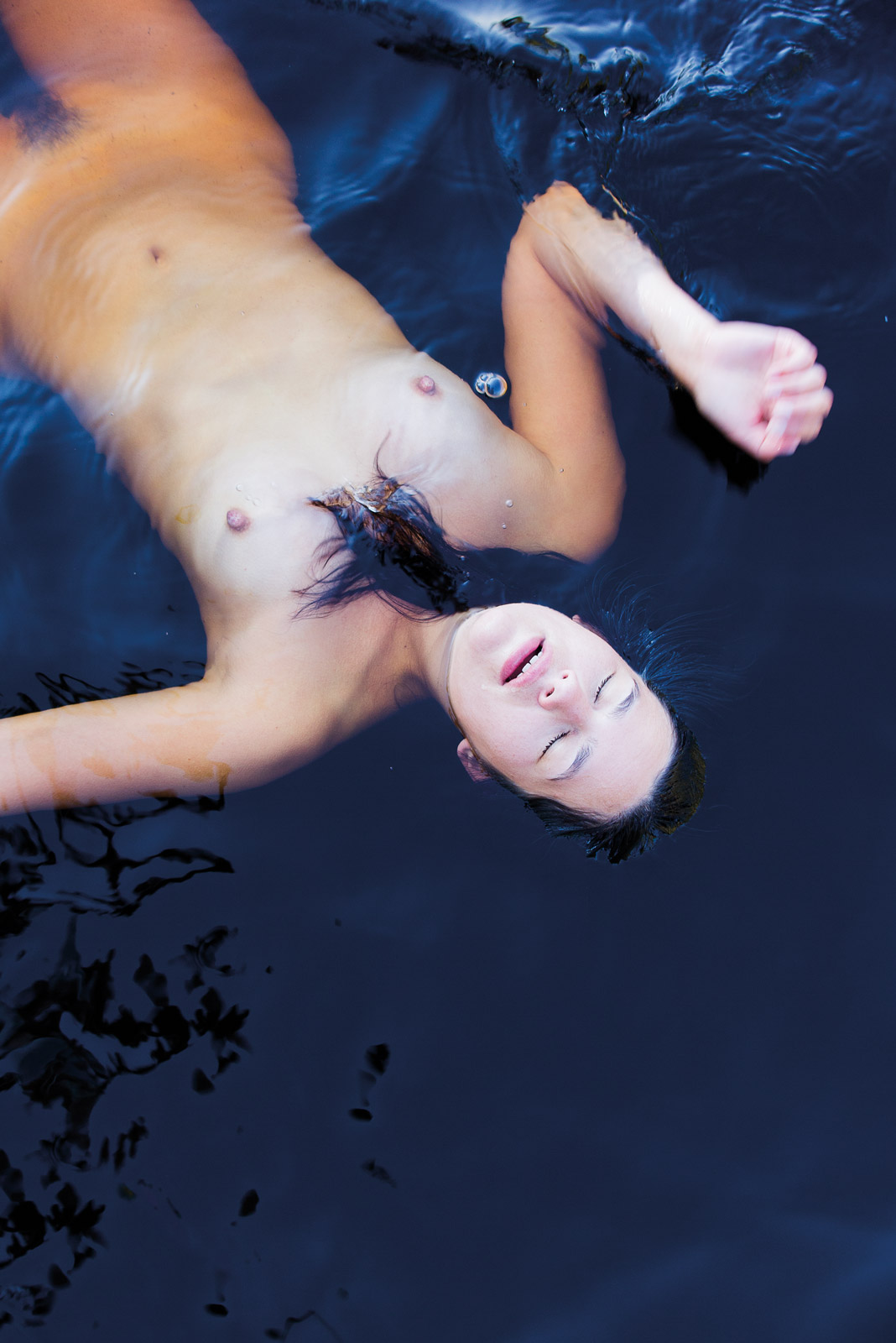 According to him “sauna is a social space where the otherwise not very talkative Finns, share their sorrows as well as their happiness”.

“I started working on Finnish saunas after I left Finland. It was then and only then when I realized the uniqueness of this tradition. In a land of 5.5 million people there are 3.2 million saunas. A sauna is so much more than tranquility; it offers a kind of inner healing and it’s a mean of social interaction thanks to which people have an opportunity to talk to each other and more. 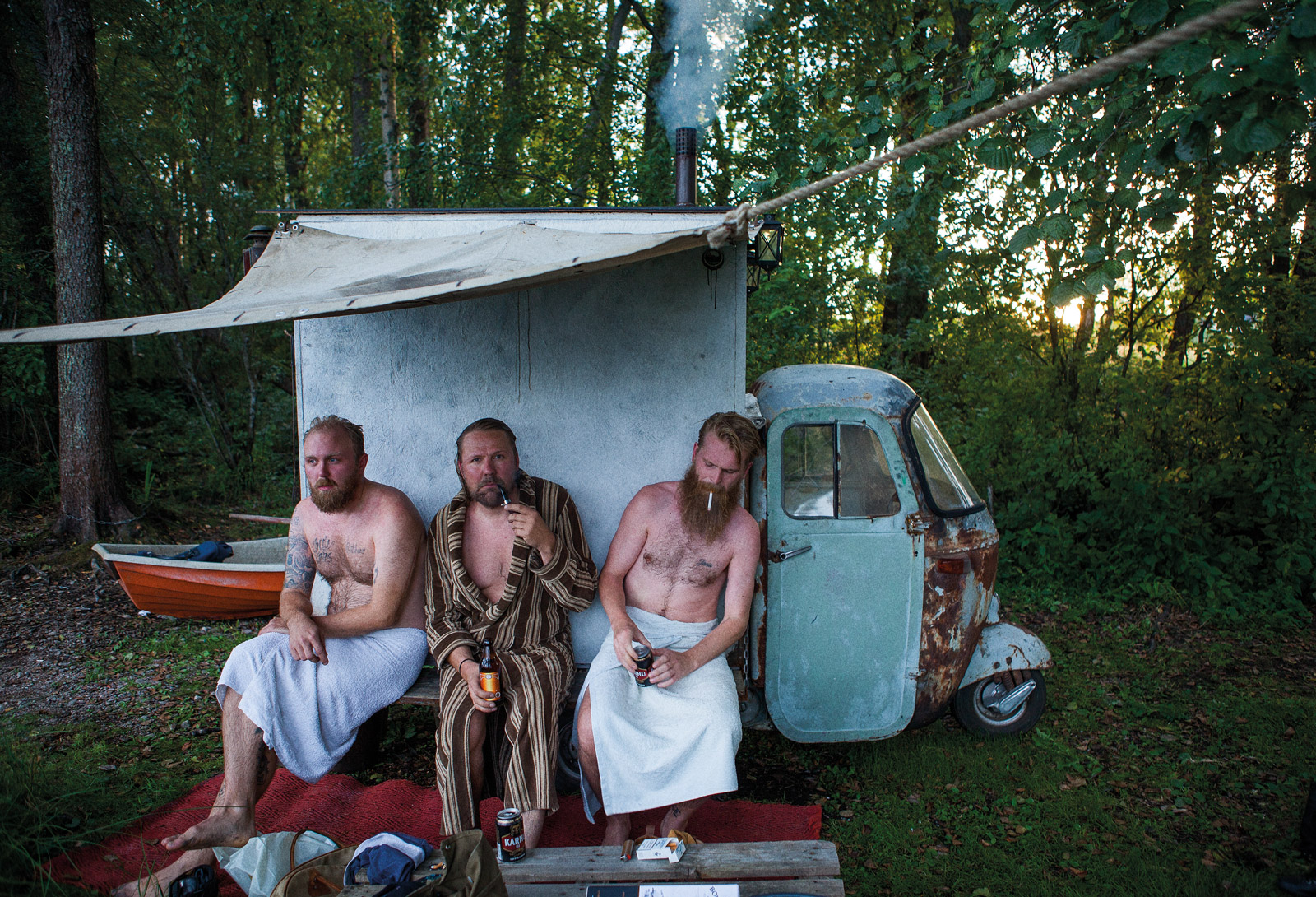 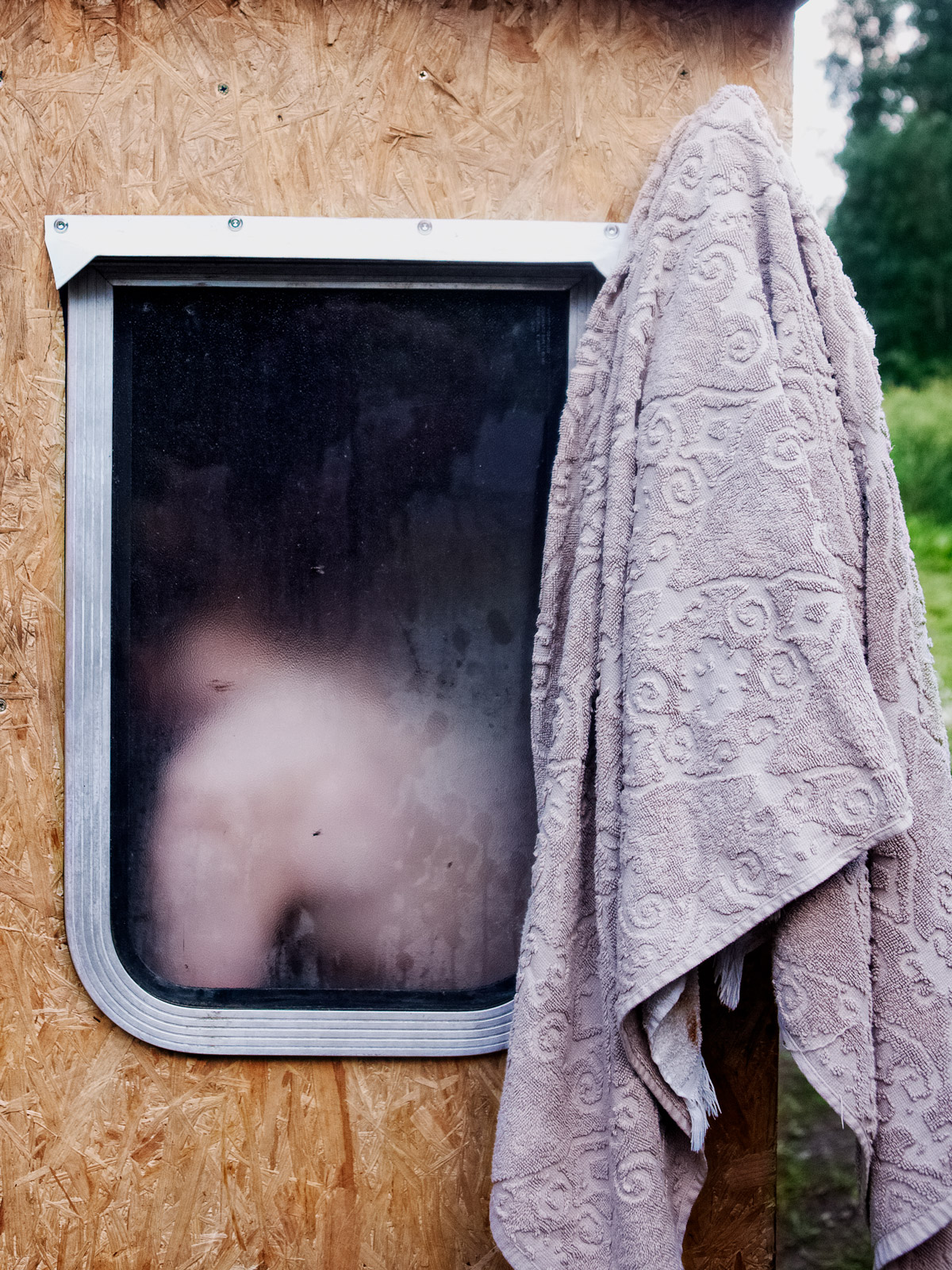 The national, sauna competitions in Finland stopped in 2010 when one of the contestants died due to fatal burns caused on location. His opponent suffered a 70% of total skin damage and needed months of medical treatment in order to recover. When I visited a few years after the incident and asked him why he went to such extremes he simply said to me that he did so because his opponent was Russian. 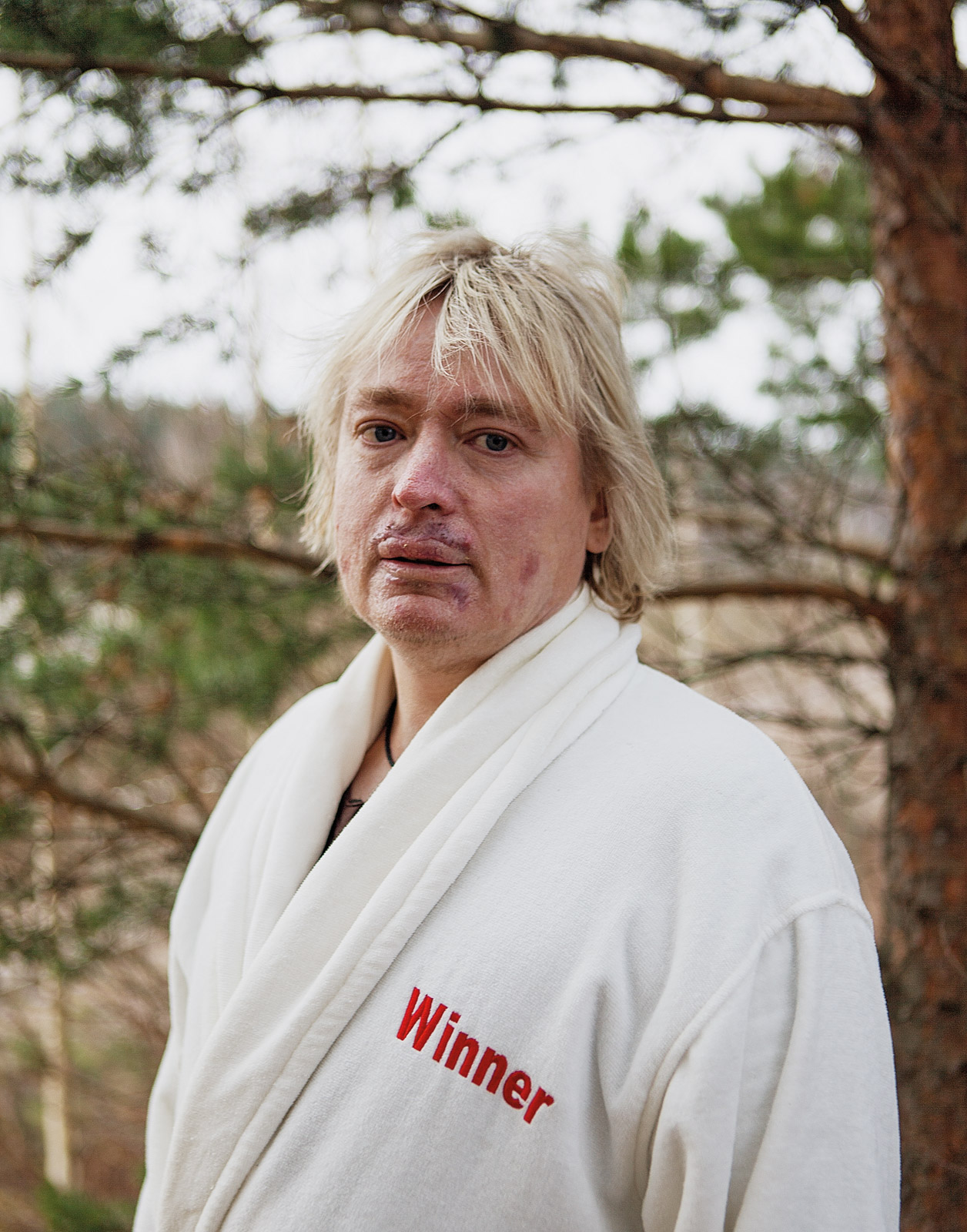