The Lively Morgue, photography blog by The New York Times 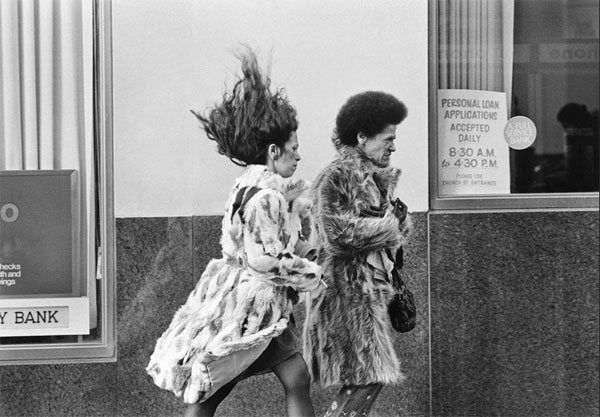 Τhe lively morgue is a new photography blog from the New York Times, that shares for the first times images from the past. The photographs were locked for generations into the New York Times newsroom archived which was also called the ‘morgue’. Their archive includes five to six million prints and contact sheets, 300,000 sacks of negatives, ranging in format size from 35 millimeter to 5 by 7 inches and many more. As stated by David W. Dunlap by the Lively Morgue team: ‘It was an era of bold global exploration to the North and South Poles. Aviation was evolving at breathtaking speed. Russia was in revolt. Pictures. New York took its place as a global cultural capital. The world was again convulsed in a war that ended with the atomic bomb. More pictures. Civil rights were won on the battleground, while explorers turned their sights to the Moon, Mars and beyond. Pictures and more pictures’ and continues ‘We hope you’ll enjoy the serendipity of discovery, that you’ll know something of the thrill we feel when we unlock the door of the morgue and walk into a treasure house made of filing cabinets, index cards, manila folders and more 8-by-10s than anyone can count.’ Click the images at the lively morgue and see notes written behind them.