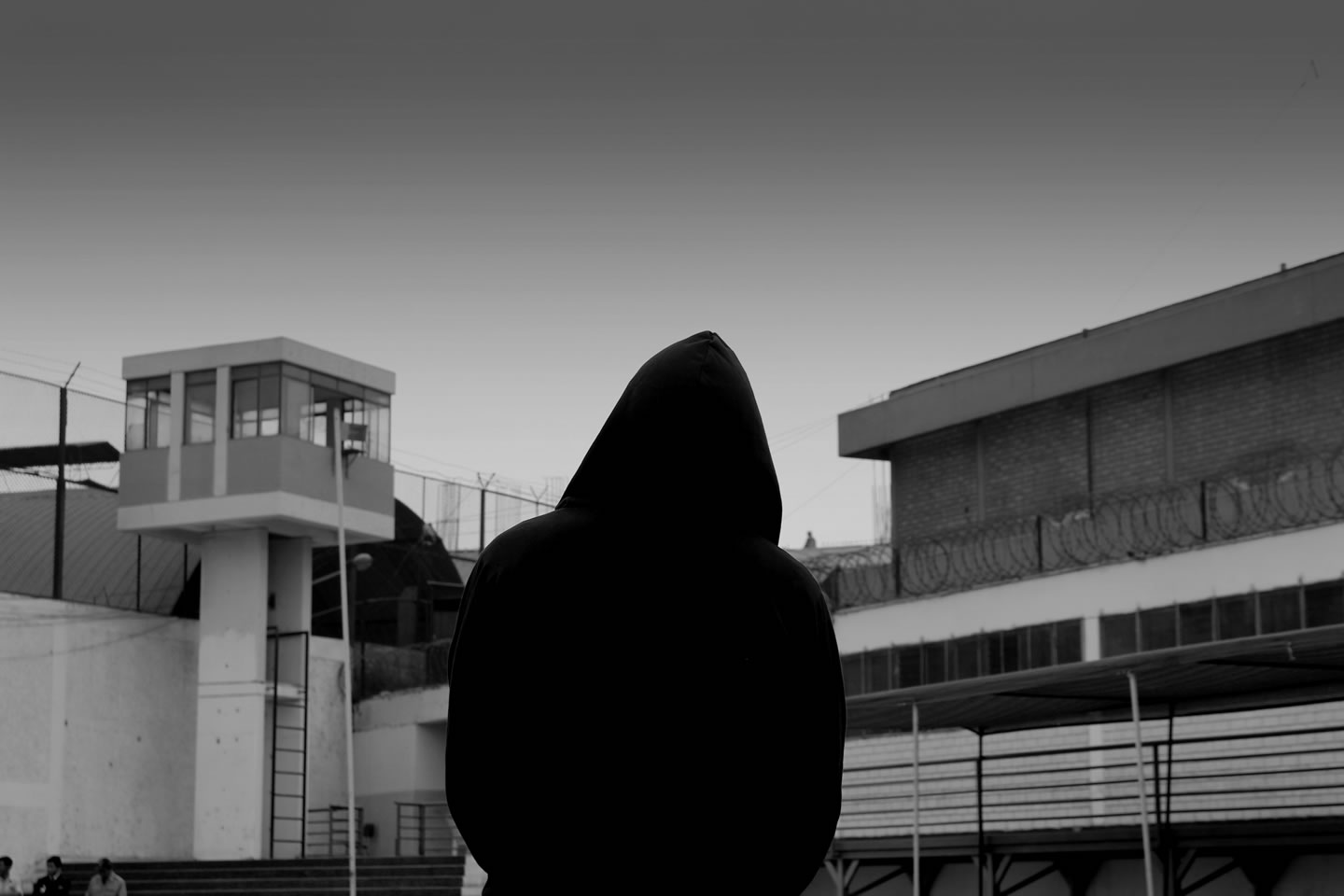 Pietà, Michelangelo’s famous sculpture, represents the last step before ressurection. It is a work of art, that depicts the acceptance of God’s will, withou any pain or lamentation. This masterpiece, created during the latest years of the 15th century, inspired French fashion designer Thomas Jacob to name Project Pietàafter.

For this project, inmates of three Peruvian prisons, Santa Monica in Chorillos, San Jorge in Lima and San Pedro in Lurigancho -the last one is one of the most overcrowded, since it accomodates 11.000 people, in a 2.500-people appropriate space. Jacob after visiting a neighbouring prison with a friend, who worked as a French teacher to the prison’s inmates, saw the abandoned sewing and knitting machines. This is how he decided to run this project and give inmates the chance to reduce theis penalty -each working day is detracted from their penalty- and raise some money -part of the income goes to the inmate that created each garment.

“There were a lot of wonderful, open-minded people – very far from the image you may have of prison inmates here – who wanted to get by, to learn a skill, to work, to earn money. These people came from underprivileged upbringings and were idling in prison with nothing to make of their days. I felt that it was an amazing possibility for them to create something strong”.

Three years after, Jacob alongside the 30 workers of the brand -both women and men- present their second collection, based on monochromy. It consists of vests and t-shirts with anti-establishment slogans, knee-length skirts for men and gigantic high-top sneakers, creating an ensemble that reminds the collections of Alexander Wang and Hood by Air. Each piece is unique and signed by the worker who made it. The project has nothing in common with other examples of the past, for which workers would not stop even for a second according to Charles Dickens (Juliet Ash, Dressed Behind Bars).

Project Pietà is based on respect of the worker, their rights and uniqueness. It defies the idea of prison we have, its role and of inmates, while its perfection and organization are notesworthy.