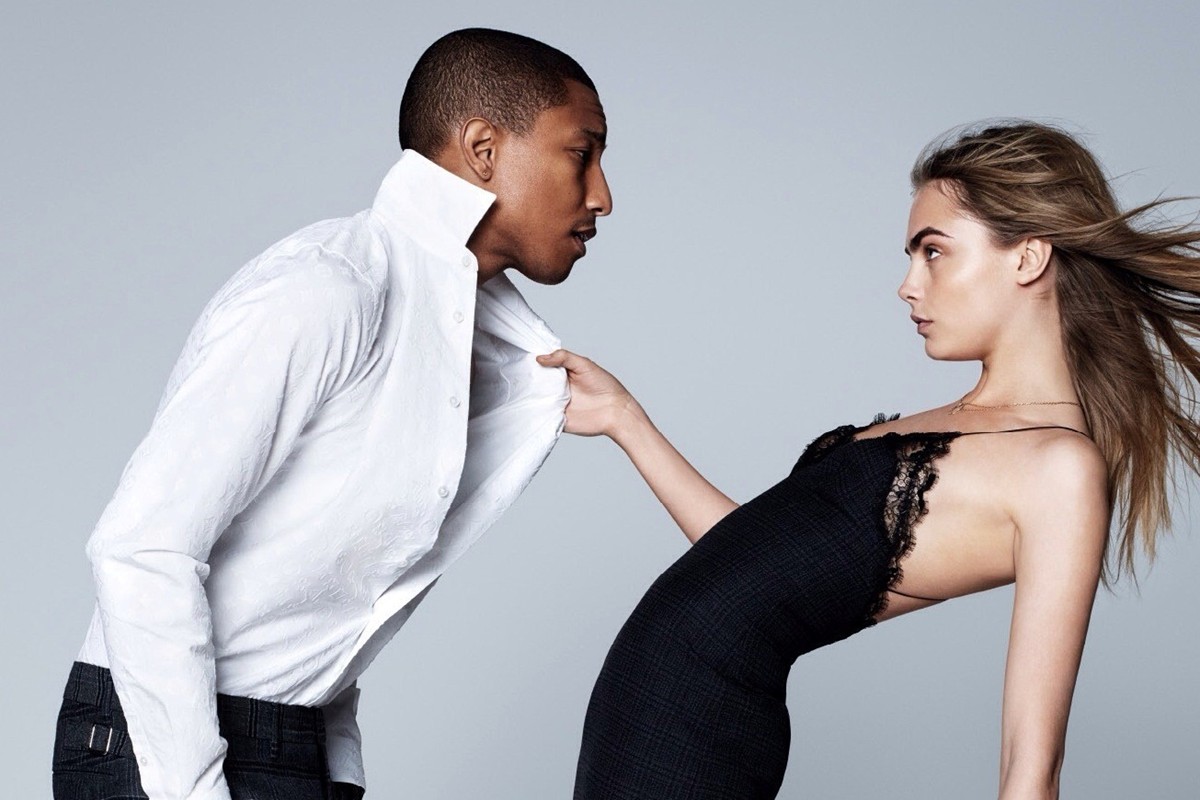 Cara Delevingne and Pharrell Williams star in a short film for fashion house Chanel, which is set to premiere next week in Salzburg, Austria. The film, named “Reincarnation” presents the story behind the iconic jacket of the house, showing the inspiration of its founder Gabrielle Chanel (played by Geraldine Chaplin) by an elevator worker in a hotel in Austria. Williams plays Franz Joseph I, the Emperor of Austria, while Delevingne portrays his wife, Empress Elisabeth “Sisi” of Austria.

Besides their parts in the film, Williams and Delevingne have recorded a duet named “CC the World”.