Dapper Dan Magazine – A New Magazine For All Seasons 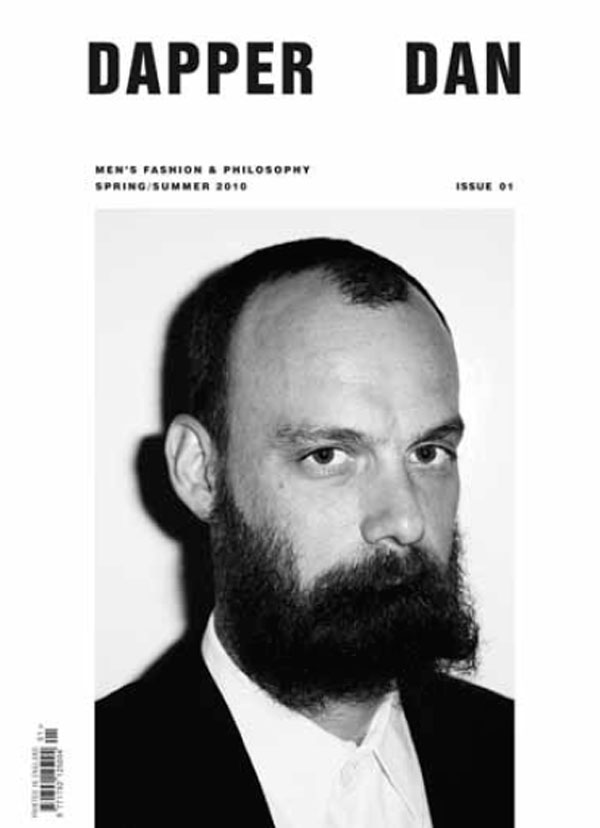 When we bought ‘Dapper Dan’ from the bookstore at Hilton, we were glad for two reasons. Firstly because three young people from the world of Greek fashion; fashion editor Nikolas Georgiou, photographer Vasilis Karidis and creative director Ismini Adami have launched a beautifully made, black and white, men’s magazine full of light and emotion. Secondly because in such difficult times, Dapper Dan stands in equal terms amongst other independent magazines in bookshops around Europe. We meet with Vasilis Karidis and talked to him about their ambitious venture.

What gave you the idea for this magazine?

Creative urge. We wanted to react to the melancholy that for the last years we feel has spread in Athens. At the same time, judging as readers, we felt there was a gap in international men’s press which we decided to and hopeful are,
covering.

Why did you choose this title?

We spent weeks looking for the right title. One of us suggested Dapper Dan, a pseudonym of ‘Dapper’ Danny Hogan (dapper meaning elegant) a charismatic underground character in America during the time of alcohol ban. We found it
suited, if not in a slightly ironic way, the magazine’s concept.

How would you summarise the image and overall aesthetics of the magazine’s photography?

Clean and functional layout with elements of classic typography without a set of firm rules. Black and white, raw photography. It was important for us to avoid commercial and creative standards and to initiate a fresh and honest dialogue with who we consider is a contemporary man.

What is your target group?

Instead of an answer, I would like to quote a small paragraph from Dapper Dan’s manifesto: ‘We enjoy opinionated men. Men with a sense of purpose and a soul. Smart, intelligent and creative; Men with ideas and ideology. Men who are their own men, who don’t fit others’ standards. Misfits? Yes’.

What was the first feedback, the first comments and impressions?

Two days after the first issue was published, we received a congratulating email from Colette in Paris, one of the most important trendsetting stores in Europe. It was the first time I realised that the magazine we worked so hard for
would do well, and it did.

What is your view on the controversial subject for ‘the end of magazines as we know them’ and where does Dapper Dan stands in this new order?

I don’t think there is a controversy. During the last years we view a dramatic shift in the map of international press. Information magazines and especially monthly ones, have been hit hardly by internet. Some have shut, others seek to
reinvent adding multimedia content in their digital editions. At the same time the market is full of new independent magazines, such as Dapper Dan, which can observe and represent the needs of the body of readers. This is due to them
being naturally flexible and not tied by the hardcore commercial logic that has trapped the mainstream press. 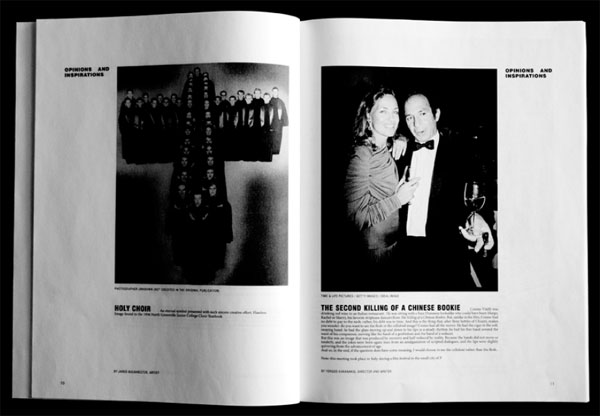