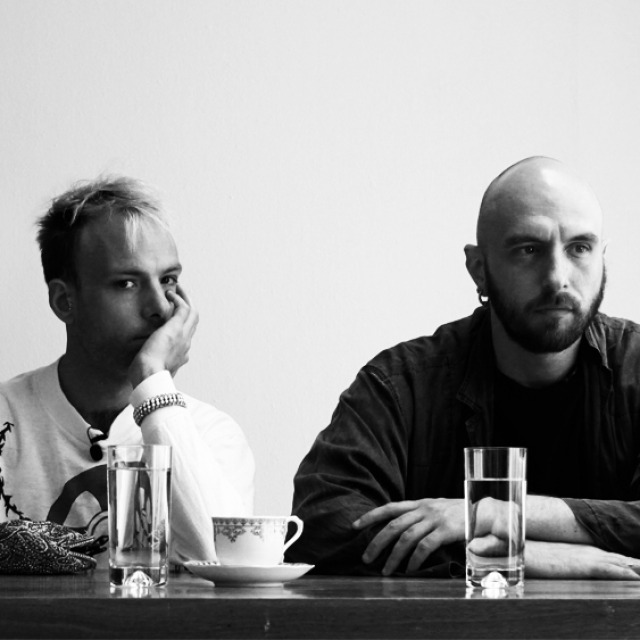 The campaign of Marc by Marc Jacobs preceded. Now it’s brand Meadham Kirchhoff‘s turn to approach its fans in a different way, interactive this time. Edward Meadham and Benjamin Kirchhoff have announced their first ever open casting for their show during this year’s London Fashion Week (12-16 September). The casting is scheduled for the upcoming Saturday and there is no limitation neither by means of sex -they have also casted both boys and girls for their Fall/Winter 2013 collection- or by means of looks, following Rick Owens’ footsteps.

This means that the only presupposition for the aspiring models is to match the designer duo’s aesthetics. 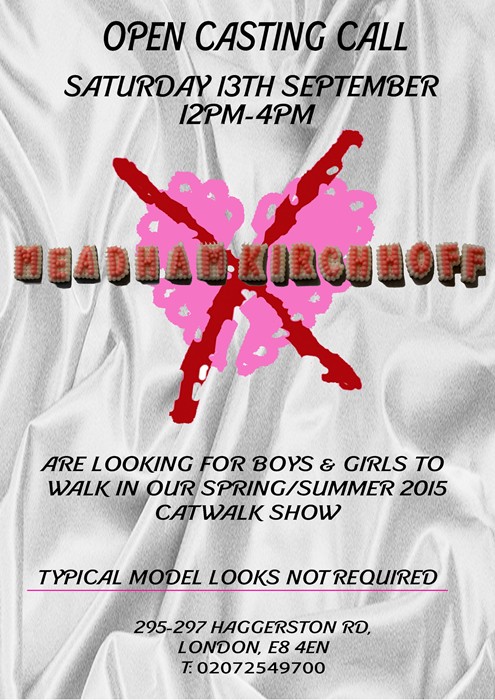