The campaign was shot as well as directed by Inez Van Lamsweerde and Vinoodh Matadin.

Watch the campaign film below the image: 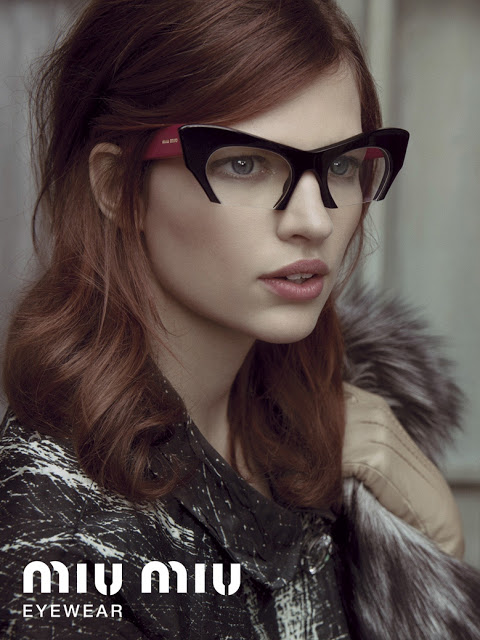