There was a surprise for the show attendees at Laurence Xu’s haute couture show during the recent Paris Haute Couture Fashion Week (02/07-06/07). The Chinese couturier collaborated with the Chinese airline company Hainan Airlines to design flight attendant uniforms that belong in the wardrobes of royalty. The beautiful garments debuted on the Parisian runway on the 4th of July and had crowd and critics gasping in awe. 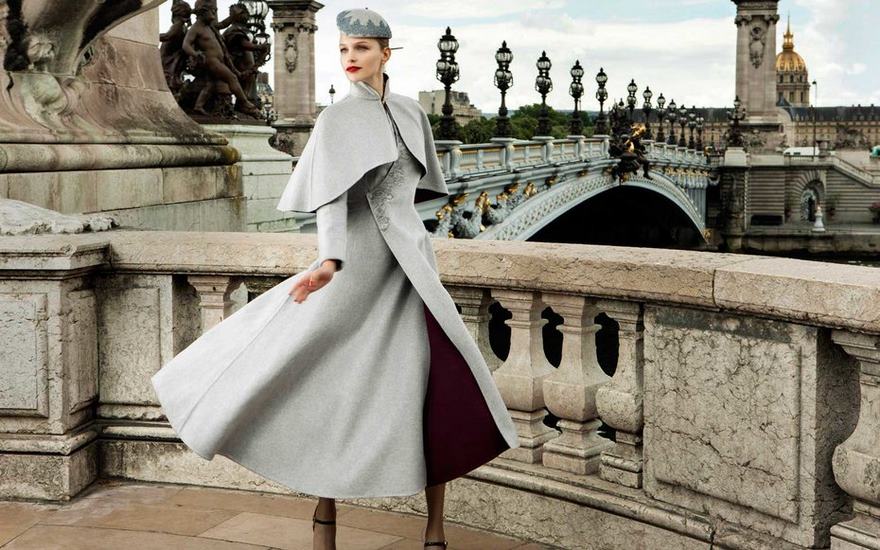 The collection consisted of double-breasted jackets, cheongsam-inspired dresses, long coats and textured hats in a beautiful blend of traditional Oriental and modern Western aesthetics. Rich fabrics, intricate prints in grey tones with hints of vibrant cool and warm colours elevated the designs to high-fashion standards. Evoking a feeling of luxury, elegance and reminiscent of the golden age of flying, no one questioned their place at the haute couture show.

Even though it is true that a stand-out collaboration like this hasn’t happened for a while this isn’t the first time that airline companies commissioned high-end, couture creators to redefine the flight attendant uniforms. Balenciaga, Dior, Valentino are only some of the names that designed for international airline companies and thus immortalized stewardesses as symbols of elegance.

Here are the 5 most notable collaborations. 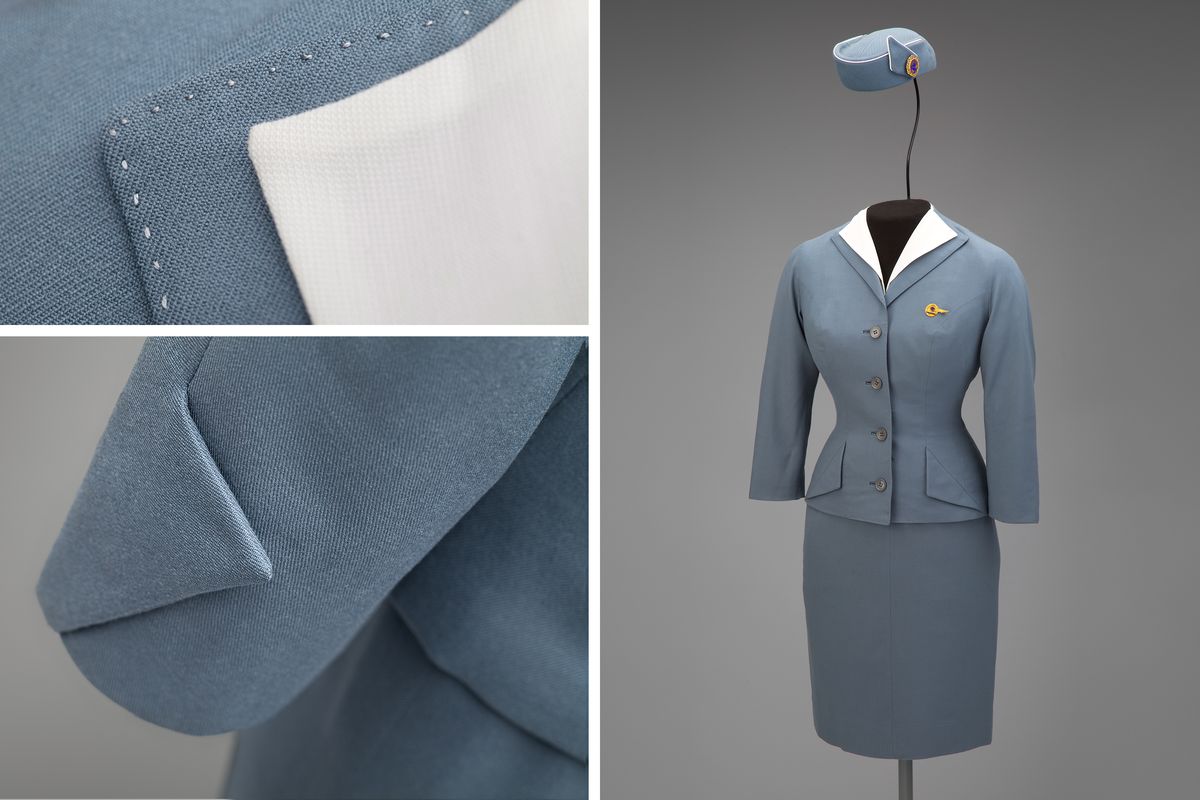 2. Full on ’60svibes by Emilio Pucci for Braniff International Airways. 1965 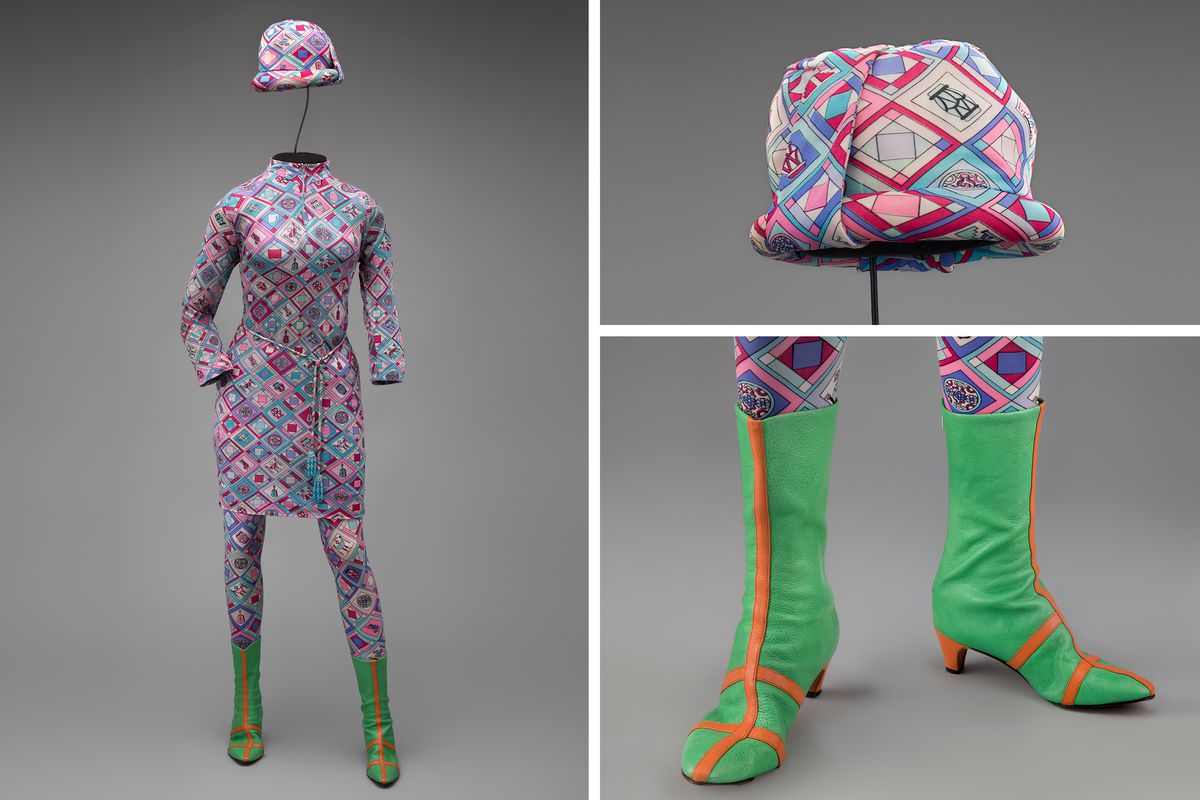 3. This winter suit for Air France by Cristobal Balenciaga was one of his last designs before his retirement. 1969 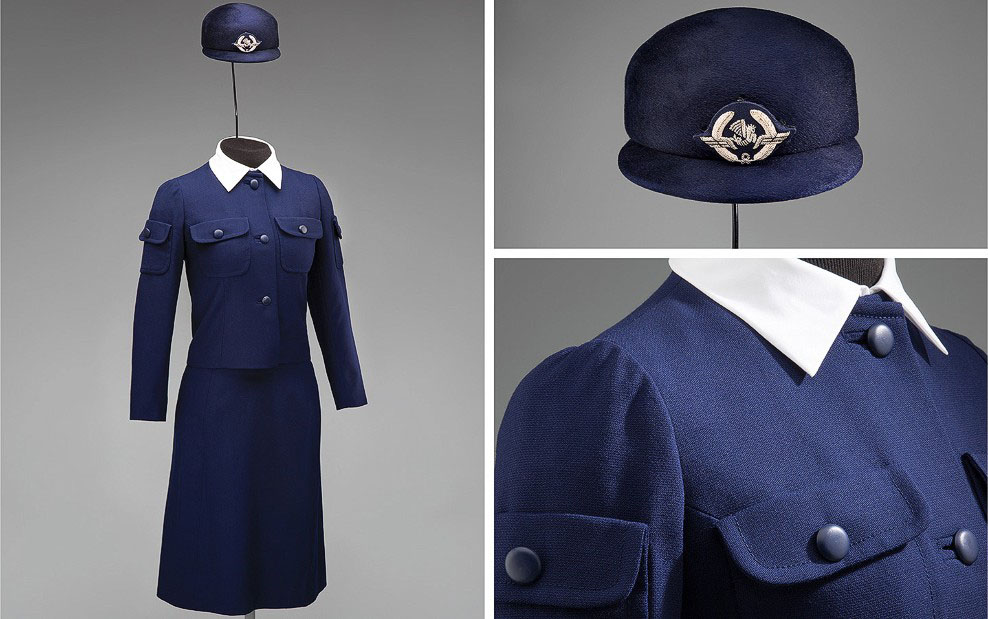 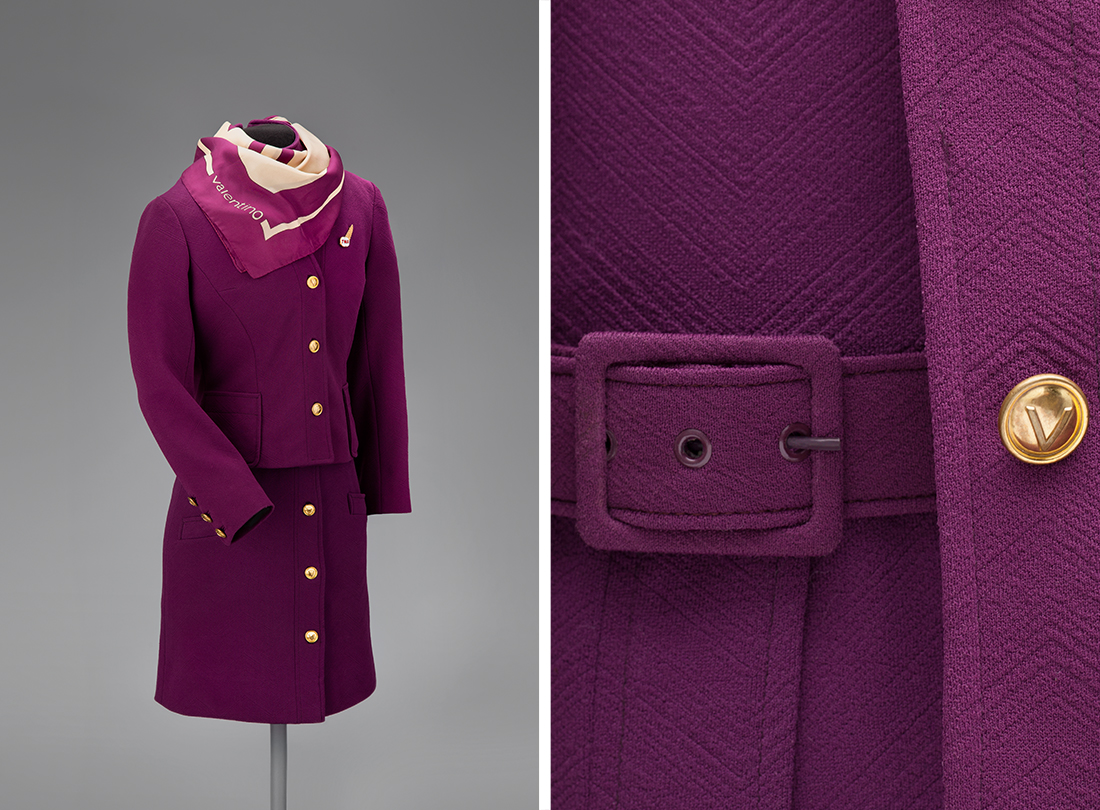