Pirelli & Woolmark graphics from the sixties by Franco Grignani

A retrospective of Franco Grignani’s artistic inheritance is being presented at the Estorick Collection of Modern Italian Art, in London until September 10th 2017. The visitors will get the chance to see 130 pieces of work by the renowned Italian artist of the op art movement. The exhibition is titled Franco Grignani: Art as Design 1950-1990.

Grignani had been actively producing new designs and paintings for over 6 decades, but his signature paintings were mostly made in the sixties. At that point he had developed and solidified his artistic identity, abandoning all figurative elements and moving towards geometric abstraction. His optical illusions with the continuous lines and monochromatic palette mesmerised consumers and fellow artists alike.

Here are some of Franco Grignani’s most recognizable pieces of work.

In 1964 Grignani designed the Woolmark logo and has since grown to be universally recognised as the marker of quality wool products. He submitted this work to an international competition by the International Wool Secretariat (IWS) and won under a pseudonym because he was also a member of the judging panel.

Sixties Op Art movement influenced the eras’ advertising campaigns and Pirelli was one of the pioneers. Here corporate communication stripped to its most modernist, bare, essentials on a house magazine cover by Franco Grignani (Pirelli 1967). 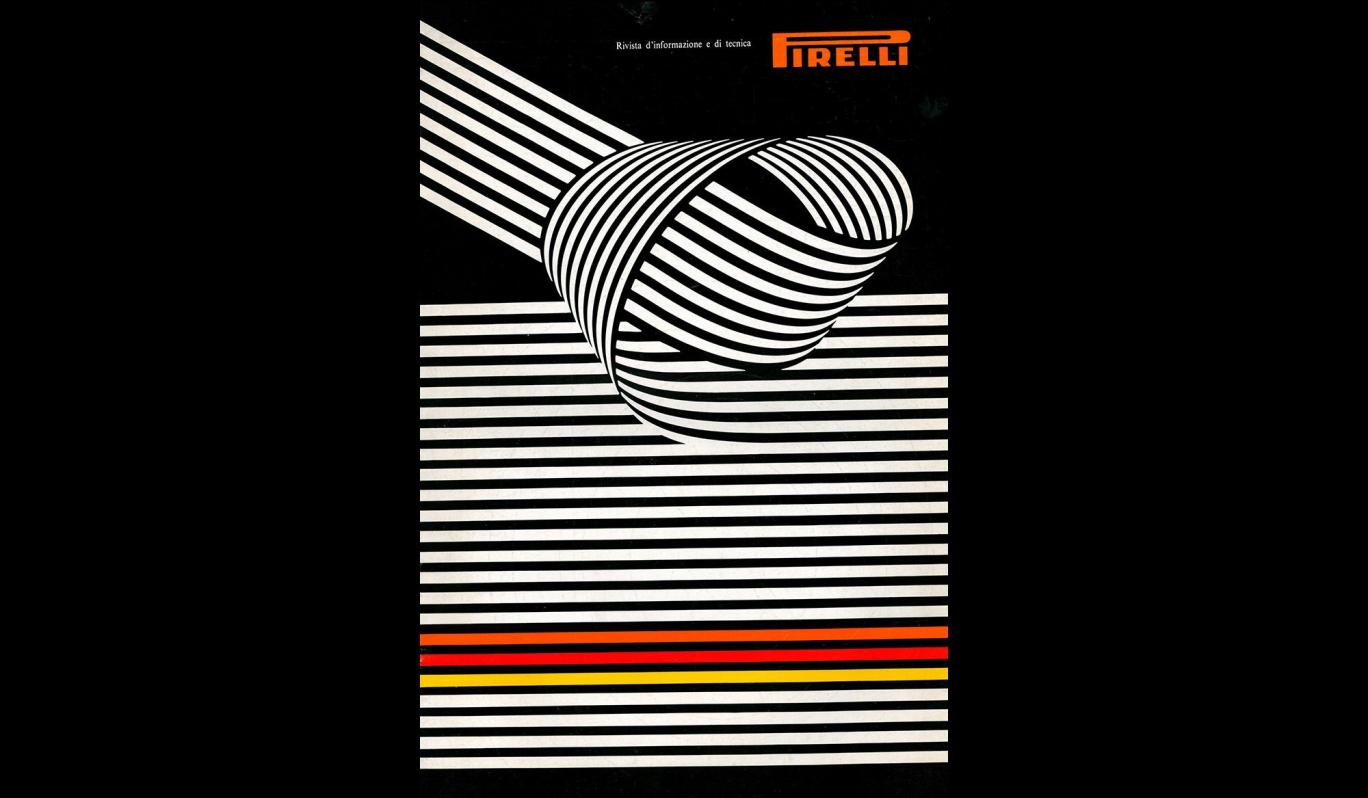 Alfieri & Lacroix, established in 1896 in Milan, was a well-known print company that specialized in fine art printings. During the 1960s Franco Grignani designed all the promotion posters for the company.