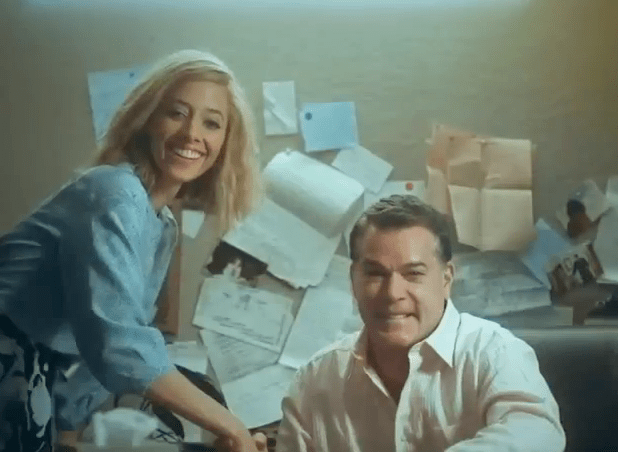 Enjoying a successful season of the fashion films, Gia Coppola, niece of  Sofia, this time she chooses a playful 1960s feel, in order to create a short film which tells the tale of a young screenwriter in 1960s Hollywood. The film, titled “Writer’s Block”, was created in response to the promotion of cooperation between Diane Von Furstenberg and the denim brand URRENT/ELLIOTT for Spring 2012 and refers to a story that has nothing to do with fashion but in which everyone is wearing cute clothes. Also, Ray Liotta is in it. Also, starring the actor Ray Liotta. The clothes are available at: Bloomingdales, Bergdorf Goodman, Holt Renfrew, Neiman Marcus, Saks Fifth Avenue, Shopbop, DVF stores and DVF.COM.