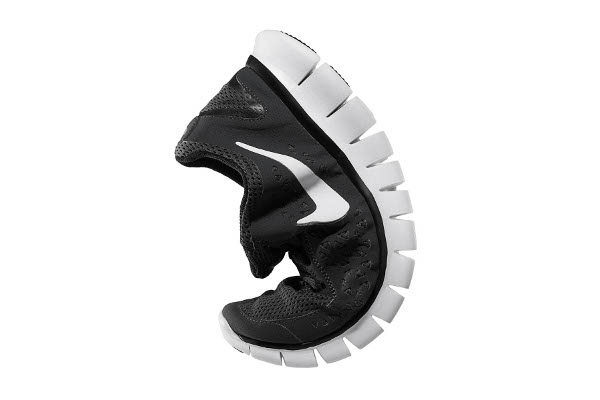 Nike introduces ‘ Free Yourself’;  its latest campaign promoting the popular ‘Nike Free’ footwear Series. The video below titled ‘Throwdown’ shows the highlights of various athletes while competing with each other in the court, the streets, the gym, on a truck…  The video was shot in South Africa and was directed by Jake Scott who has previously worked with Nike to create various spots such as the beautiful ‘Magnet’ video with Lance Armstrong.