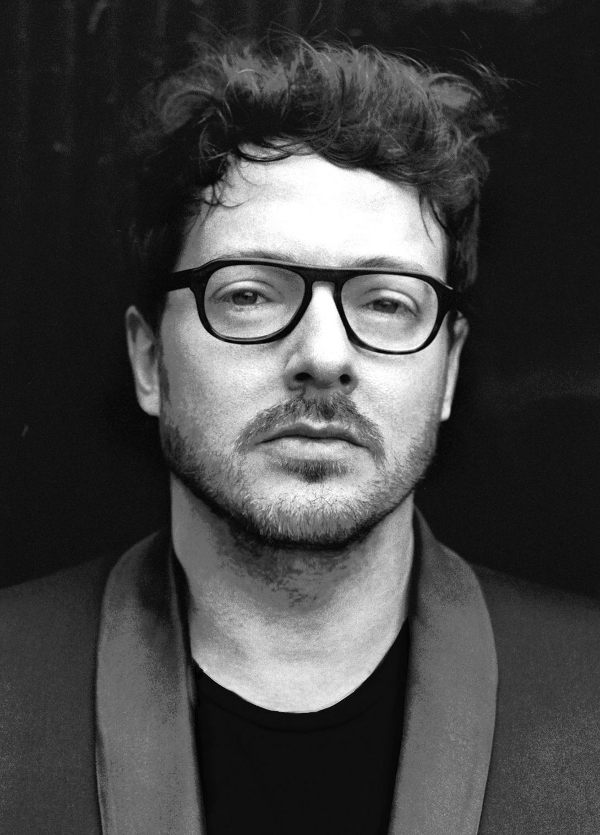 Tim Hamilton is one of twelve innovative artists taking part in ‘Lacoste legends’, Lacoste’s new design project. Τhe american designer who last year won an CDFA (Council of Fashion Designers of America) award as a breakthrough menswear designer, is re-designing the 1963 classic model Rene Lacoste, giving it a military feel. OZON spoke to the designer during Bread&Butter in Berlin, over his recent collaboration.

-How do you feel being among the 12 innovators Lacoste called upon for her new footwear design project?

How do I feel to be part of Lacoste’s legends selection? Great! It’s cool because what my shoe is about is Tim Hamilton Redux, which is my contemporary line. This line is more youthful, street affected and it has become more contemporary. It matches with what Lacoste is about.

-Why did you choose this specific model?

-How would you describe the shoes you created?

I just loved how simple it was. It’s timeless and there is purity to it. To hopefully complement with the original Rene Lacoste. I wanted to give them an updated shape, and within that, a shoe dipping treatment. I also gave them this over-dyed black effect with uneaten tones. Moreover, the laces give a military feel, so they’re almost uniform shoes. I think they’re really cool.

-What was the concept you wished to explore?

Well, since it’s Tim Hamilton Redux, I wanted to capture the essence of what I do in my Redux line. I wanted to embrace the idea of simplicity and to maintain the youthful spirit. How did it feel to collaborate with such an iconic brand? Rene Lacoste was an innovator, so it’s an honour to actually work with a timeless brand that has been around for so long. I felt that in order to do that, I had to make sure that it complemented Lacoste.

-How hard was it to remain true to Lacoste philosophy, and at the same time express you own vision?

Good question! When you are working with a white, simple sneaker it is like working with a blank canvas. So I felt that by giving the black, over-dyed treatment and the laces, it would mirror the two brands very well.

-What are your plans for the near future?

Well, I have three collections: my men’s line, the Redux line and the women’s line. I did the men’s Paris collection and New York in September.