This year in sport will undoubtedly be dominated by the 2016 Summer Olympics, held in Rio de Janeiro in August. If you are not forking out for the plane tickets to Brazil, there are still many treats to come in 2016 for those who wish to witness some top sporting action right here in the UK.

In April we will see the world’s most watched horse race – the Grand National. It is estimated that over 50% of the British public have a bet on the big race, making it an important day for bookmakers like William Hill. If you fancy a flutter you can get the latest http://sports.williamhill.com/bet/en-gb/events/grand-national or click image below. The Grand National has expanded its scope to become a bona fide top racing festival, with 4 great days of action featuring some of the best runners and riders from the UK and Ireland.

May and June are set to be fantastic sporting months, as we will also see the climax of the Premier League season and the FA Cup Final at Wembley, not to mention Royal Ascot, the Epsom Derby and the First Test of the cricket series between England and Sri Lanka.

Of course there is also Euro 2016, whilst not held in the UK, there will be enough English, Welsh and Northern Irish fans packing out the stadia across France to make it feel like a home event. Taking place in the June and July, the European Championships promises to be the highlight of the sporting year. Whisper it, but don’t be surprised if the Home Nations are successful this year, Wales and Northern Ireland were both superb in qualifying. And England? Well, past disappointment has put big tournament expectations at an all time low, but having the pressure of expectation off may bode well for an exciting young team.

The Open will return to Royal Troon Golf Club in July, expect breathtaking golf amidst stunning scenery as the world’s best golfers make their way to Scotland to battle it out for their sports oldest competition. British hopes will be pinned on Rory McIlroy, with the young superstar hoping to recapture the brilliant form of 2014 when he won the Open to cap an incredible year.

Whilst the Scottish fans know they will be missing out on the Euros, they still have one sporting Scot who is sure to dominate summer headlines. Andy Murray will once again pick up his racket and see if he can dethrone Novak Djokovic for the Wimbledon tennis crown. Murray won The Championships in 2013, but has since been victim to Djokovic’s ruthless stranglehold at the top of game. Also in July the British Grand Prix will be held at Silverstone. Lewis Hamilton is the favourite once again for the Formula 1 title, and a big win at Silverstone will go a long way to helping him retain the championship. 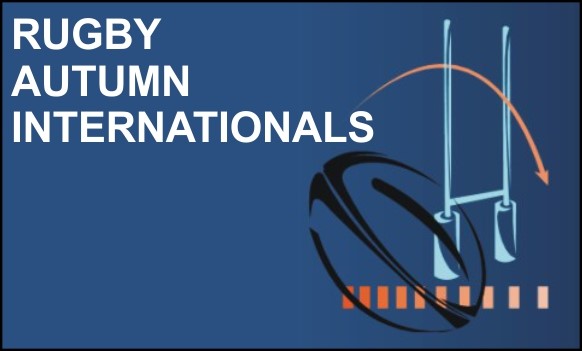 As we reach the autumn there will be no shortage of great sporting spectacles to brighten up the darker evenings. There will be thunderous locking of horns again by the best rugby union sides in the world as the Autumn Internationals are held in November and December. Expect to see more of Andy Murray when the ATP World Tour Finals comes to London. Finally, to cap it all off, a late Christmas present with the King George V1 Chase on Boxing Day.