7 Sexy Men Who Have Become Viral

Models, barmen, policemen and interior designers have one thing in common: their accounts on Instagram are set on fire, they have – inadvertently or not, managed to attract everyone’s attention and yes, they all have well-shaped abs.

In the beginning, there was this Maths lecturer who wanted to hide his model career from his students. Until he realised that none of them would skip his class. He became viral, when a student of his uploaded a half-naked photo of Pietro on Instagram with the famous line “that moment when you realise your maths lecturer is one of the top models”. Luckily for all of us (who do not attend the University College London).

Former (half-naked) bartender, now (half-naked) model, images of him fully dressed on Instagram are counted on the fingers. Of one hand.

The New York sheriff deputy drove every Internet user crazy with his selfies. Indicatively, RoseZ_Winter tweeted: “I am a bad girl. Cuff me and take me to jail.”

He was ranked by Grazia Mexico on the list of the top 10 fashion bloggers (for men). On his site, Alberto shares his travel experiences, some deco advice, recipes of culinary delights. He is a photographer, an interior designer, a fashion blogger. What else could you ask for?

Who said that cohabitation kills love? The famous couple from Pittsburgh uploads on Instagram their daily habits and 278 000 followers refuse to start their day, unless they see Nick and Justin waking up in the same bed, going out for a walk, working on the computer and hugging to sleep. 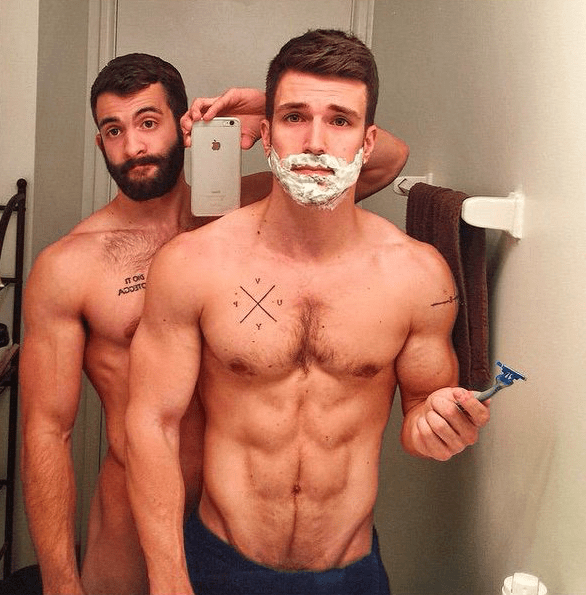 When People magazine hails you the sexiest doctor alive, everything else is superfluous. So viral, that he recently auctioned himself (for charity). Dr. Mike, the family doctor that we’d all like to have. Do you really need a surname? 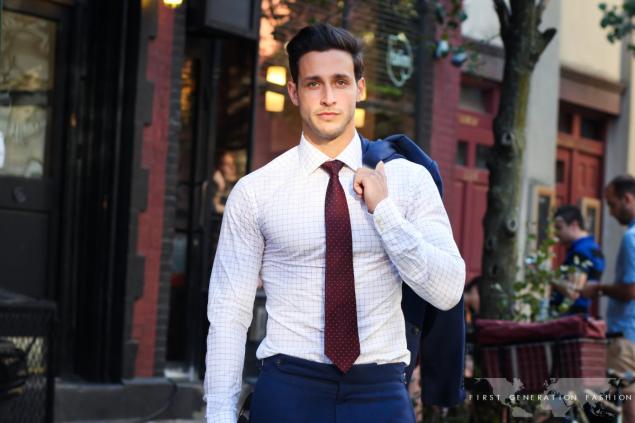 He has worked for Versace, Givenchy, Victor & Rolf, D & G and so many others. He has starred in Taylor Swift’s “Blank Space” and previously in Madonna’s “Girl Gone Wild”. For few years now, he is considered to be among the most successful models in the world. It is obvious that the Irishman with the slit eyes will not cease to catch our eye. 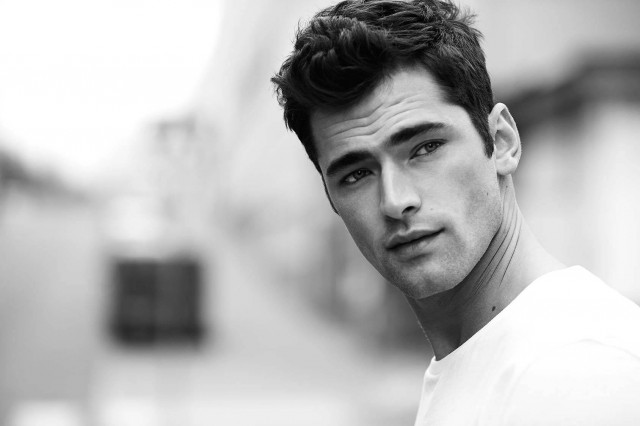