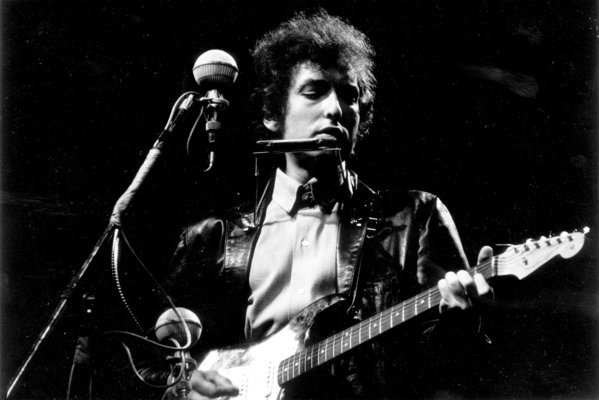 Robert Allen Zimmerman, known more popularly by his pseudonym Bob Dylan, has won the Nobel Prize for Literature 2016. The Swedish Academy have awarded the American songwriter the accolade for “having created new poetic expressions within the great American song tradition.”

The decision made in Stockholm was quite a surprise, with the favourites for the Nobel Prize seeing Japanese surrealist author Haruki Murakami and American novelist Don DeLillo with the best odds for winning. The academy has said about Dylan: “As an artist, he is strikingly versatile; he has been active as painter, actor and scriptwriter. Dylan has the status of an icon. His influence on contemporary music is profound, and he is the object of a steady stream of secondary literature.”

Alongside his music, including seminal albums such as Bringing It All Back Home, Blonde on Blonde, and Highway 61 Revisited, Dylan has authored books such as Tarantula, Writings and Drawings, in addition to his autobiography Chronicles.

Dylan is the first American to win the Nobel Prize for Literature since 1993, when Toni Morrison was awarded the honour. He is also the first musician in history to win the prestigious prize.