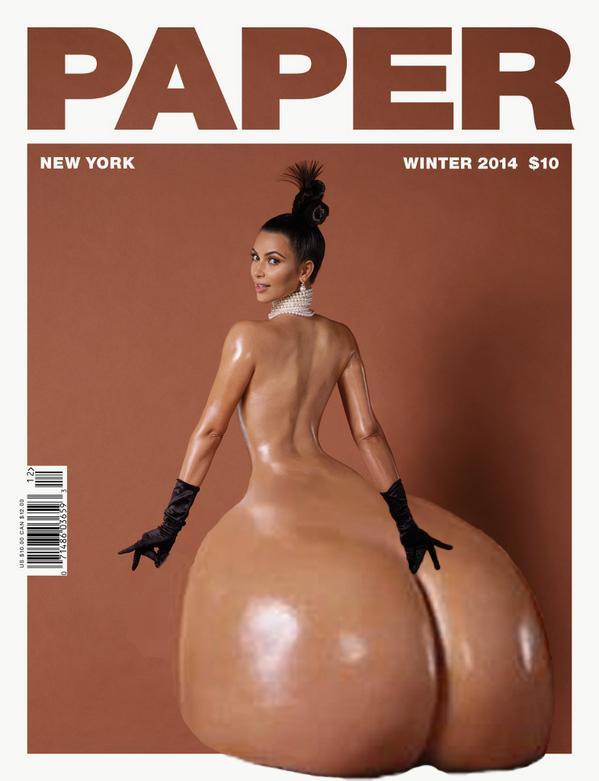 Kim Kardashian is for sure the most viral face of Internet. The agitation caused by the first pictures released from the photoshoot for Paper magazine -before even the issue itself was released- has caught the web delirious. And the mission Paper magazine has set about “breaking the internet” is obviously accomplished. But the funniest part of it are the meme pictures spreading all over social media. Here come some of our favourites: