Recruitment In Lithuania Makes Some Cry 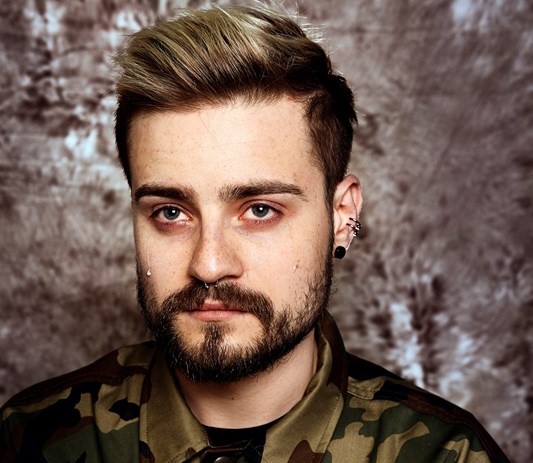 With goverment’s decision in Lithuania, that young men, aged 19 – 26, had to make a big decision about the rest of their life.

On May 11, they could either join the army, leave the country or go to prison. Another wave of young men is planned for September with another 3.500 to be called up.

Two powerfull women of Lithuania, the photographer and political scientist Neringa Rekasiute and the actress – TV host Beata Tiskevic-Hasanova created a photo series titled as ”You Won The Lottery” with 14 Lithuanian men dressed in army uniform and photographed them crying.